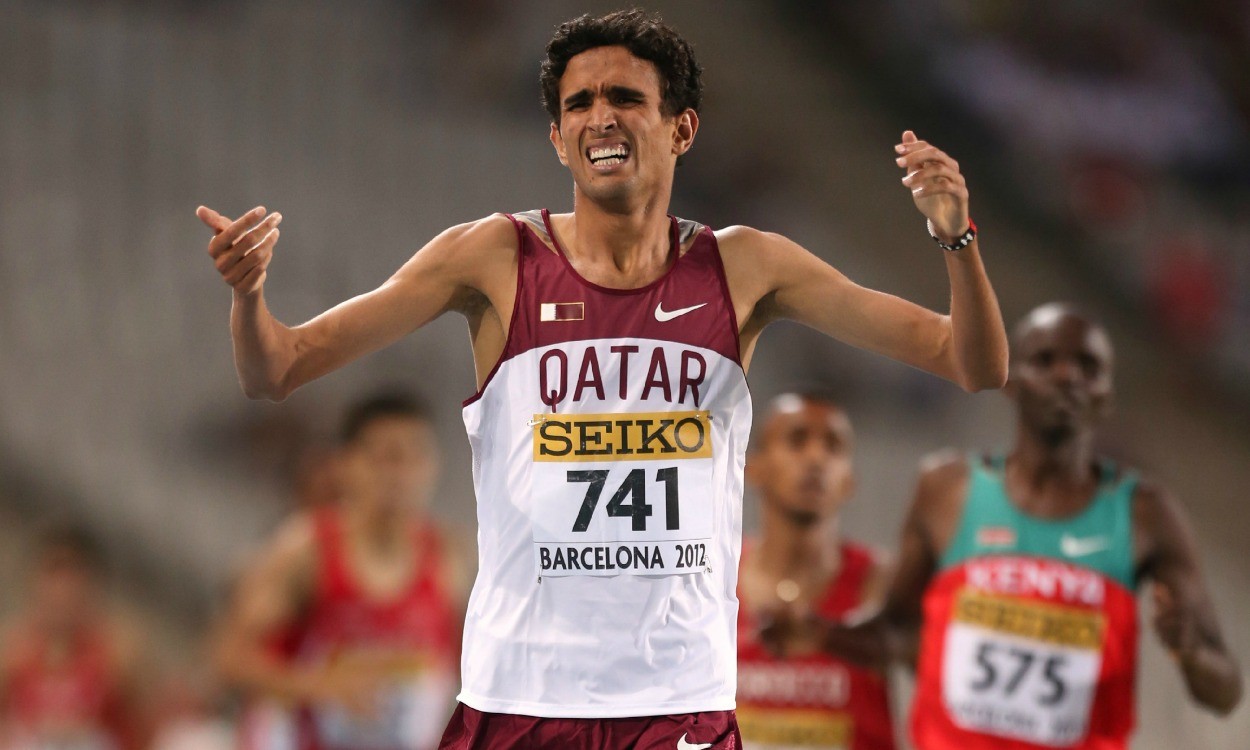 The latest IAAF newsletter states how the 20-year-old’s ban is to run from December 31, 2014, to December 30, 2016, following irregularities with the athlete’s biological passport.

He clocked 3:39.04 when winning his world junior title in Barcelona in July 2012, finishing over a second clear of Kenya’s Hillary Cheruiyot Ngetich and Morocco’s Abdelhadi Labali.

Earlier on in his career Driouch claimed 1000m silver at the 2010 Summer Youth Olympics in Singapore behind the now world indoor and outdoor 800m champion Mohammed Aman and ahead of Britain’s 2013 European under-23 1500m silver medallist Charlie Grice.