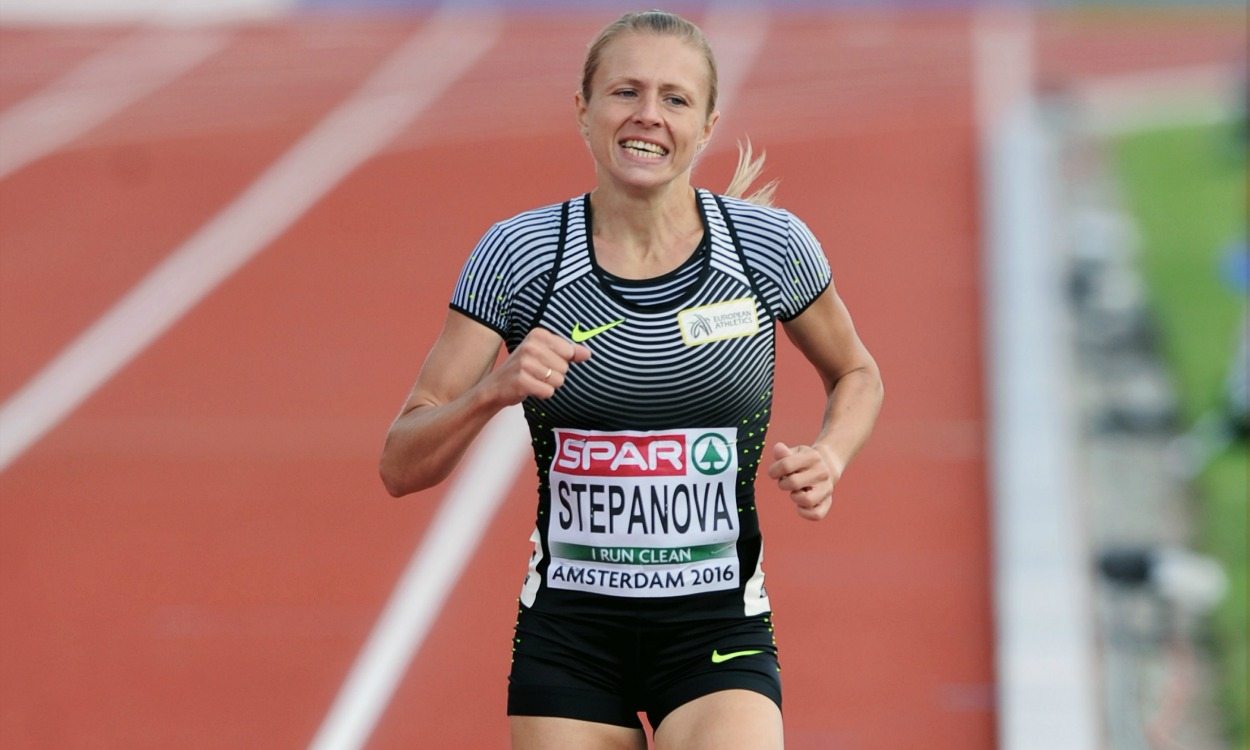 Court of Arbitration for Sport announces a 10-year period of ineligibility for Vladimir Mokhnev, while Russian runner Anastasiya Bazdyreva is banned for two years

The former coach of Russian runner and whistleblower Yuliya Stepanova has been banned from the sport for 10 years, the Court of Arbitration for Sport (CAS) has announced.

Issuing its decision, the CAS said that Vladimir Mokhnev has been found to have violated International Association of Athletics Federations (IAAF) rules “relating to possession, trafficking and administration of banned substances and/or methods”.

Mokhnev’s 10-year period of ineligibility began on the date of the decision announcement, December 23, 2016.

“Anastasiya Bazdyreva has been found to have violated Article 32.2(b) of the IAAF Competition Rules (the IAAF Rules) which concerns ‘Use or Attempted Use by an Athlete of a Prohibited Substance or a Prohibited Method’,” the decision announcement read in part.

The cases had been referred to the CAS by the IAAF.

The decision announcement continued to read in part: “The CAS has acted as first instance decision-making authority for these matters, substituting for the All Russia Athletic Federation (ARAF), which was suspended at the time the matters were ready to be adjudicated (and which remains suspended). The cases were referred to the same Sole Arbitrator.

“The evidence submitted by the IAAF in each case, namely admissions by the persons concerned contained in covertly-obtained recordings, was ruled admissible, and showed to the Sole Arbitrator’s comfortable satisfaction that they had breached the IAAF Rules.”