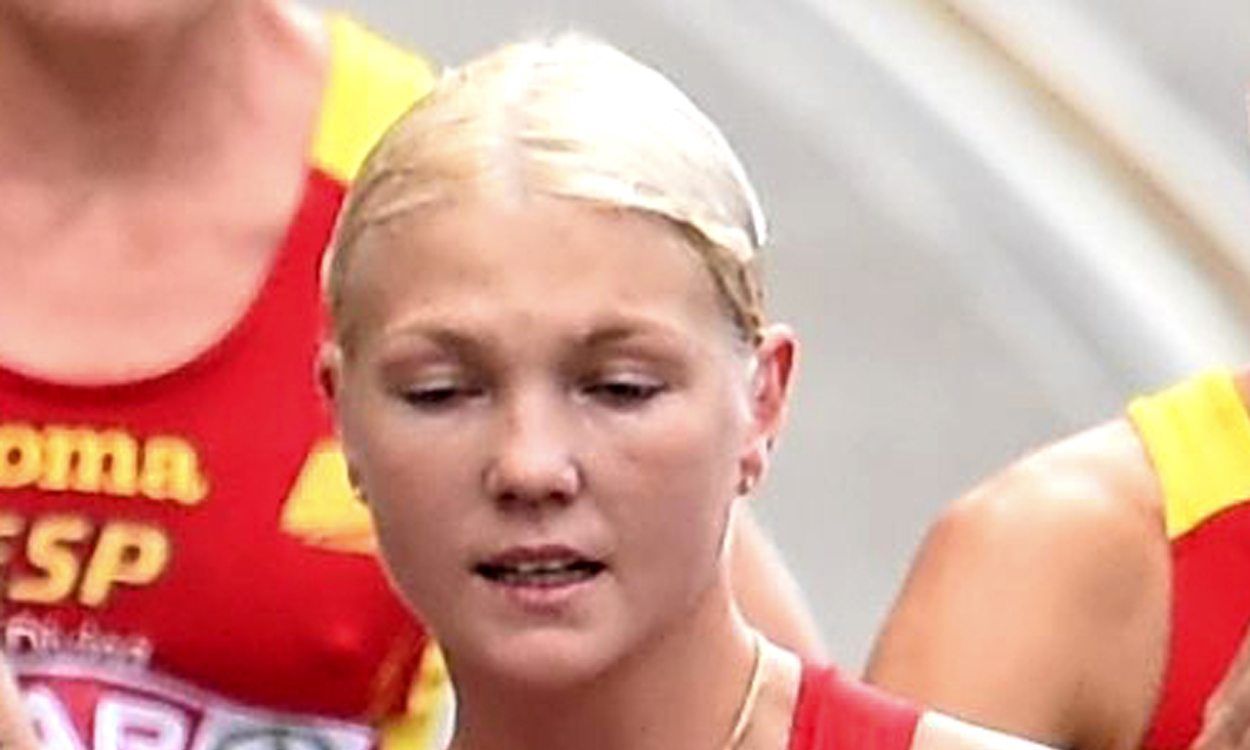 Five Russian race walkers have each been banned for four years by the Court of Arbitration for Sport (CAS).

“In February 2016, the IAAF, with the agreement of the athletes, referred the cases to the CAS in order for it to act as a sole instance, decision-making authority, substituting for the All Russia Athletic Federation (ARAF), which is currently suspended,” read a CAS statement in part.

“The panel found that the athletes had each committed an ADRV (Anti-doping Rule Violation) and that a four-year period of ineligibility was appropriate in the circumstances, given that it was a first offence and that the athletes did not establish that the anti-doping rule violations were not intentional, nor even adduced any evidence or explanation regarding the origin of the r-EPO in their urine samples or their usage of this prohibited substance, which meant that there was no basis to either eliminate or reduce the period of ineligibility.”

Viktor Chegin, the former head coach of the Saransk race walking centre, was banned for life earlier this year.