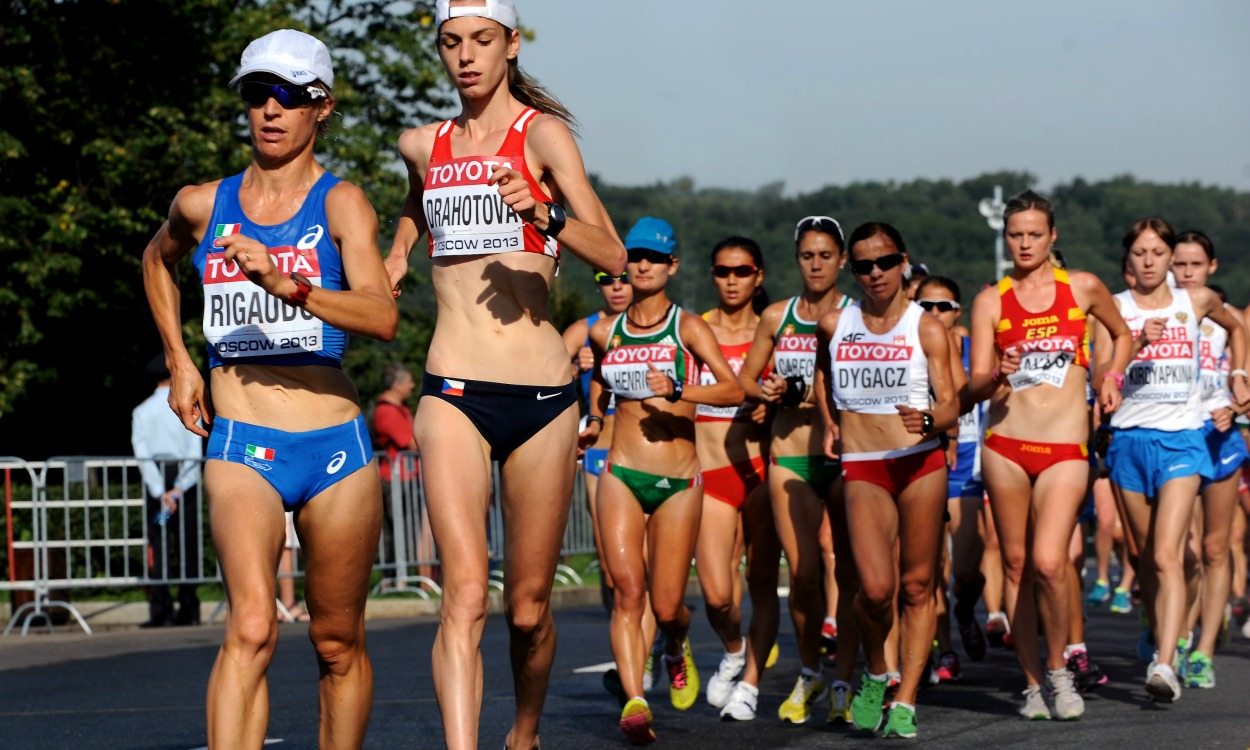 Following the decision made last August to include the women’s 50km race walk as a listed world record event, the IAAF has announced that female athletes will be able to contest the event at next month’s IAAF World Race Walking Team Championships in Rome.

Although the competition rule amendment had been made by IAAF Congress last summer, there remained no women’s 50km race walk event on the IAAF calendar.

The IAAF Council recently voted in respect of this and so the technical regulations for the World Race Walking Team Championships on May 7-8 have been amended to allow women to participate in the senior 50km race walk event, together with male competitors.

In a statement, the sport’s world governing body added: “The IAAF Council’s decision also extends to the participation of women in future IAAF 50km race walk events for which they qualify until such time as the IAAF introduces a separate 50km event for women.”

The IAAF has advised that any women’s results in Rome will count equally with the men’s results towards the overall team result in the race, which was formally known as the senior ‘men’s 50km race walk’.

The maximum number of athletes allowed to enter and compete in the 50km stays unchanged (seven to enter and five to compete), regardless of the number of men and women.

“I welcome this amendment which marks one of the last important steps to ensure equal competition opportunities for men and women at IAAF competitions,” commented IAAF president Seb Coe.

“In recent decades we have seen the introduction of the pole vault and hammer throw for women. While there are still differences in some men’s and women’s events (in terms of hurdle heights, the distance run in the sprint hurdles, implement weights and the number of disciplines tackled in the combined events) the 50km race walk until now remained the last event solely open to men.”

This amendment was made at the same time as the decision to create gender parity for senior events at the IAAF World Cross Country Championships. In the IAAF Competition Rules 2016-17, it was confirmed that both male and female athletes will now race over 10km at the World Cross, rather than over 12km and 8km respectively.