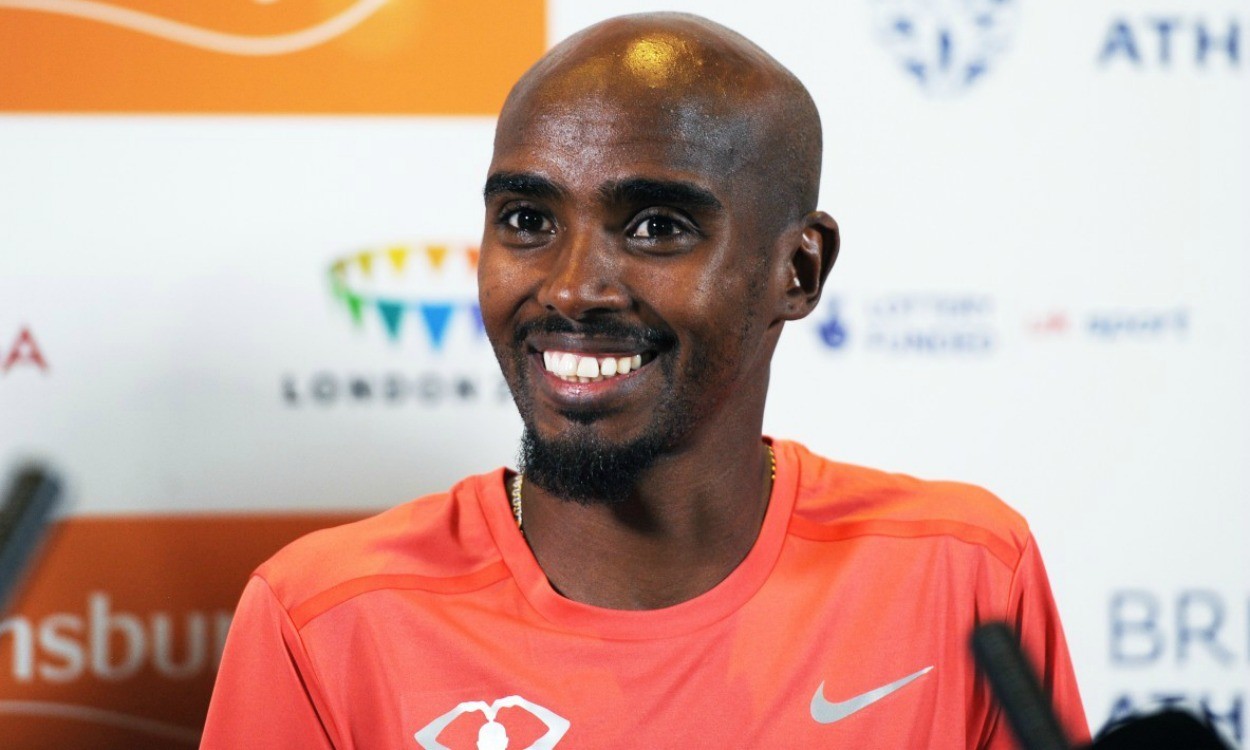 Mo Farah won admirers today as he fought off questioning at his press conference just as strongly as he does his rivals on the track, but he will not have done enough to satisfy all the doubters

Mo Farah gave a robust defence of his much-aligned reputation on facing the media for the first time since serious allegations linked to doping against his coach Alberto Salazar were made on the BBC’s Panorama programme on Wednesday.

The man who has had an almost impeccable record on the track in recent years has often been found wanting when it comes to public relations off it, but many considered he came across well in his press conference on Saturday ahead of his appearance in the Sainsbury’s Birmingham Grand Prix.

Farah, along with officials from British Athletics, said they “wanted answers” from Salazar, while the double Olympic champion and the federation said they would quit their association with the head of the Nike Oregon Project if they were not happy with the responses.

It follows the Panorama report that included claims Salazar was involved in doping US 10,000m record-holder Galen Rupp in 2002 when Rupp was 16 years old. The BBC also said seven athletes or staff associated with the Nike Oregon Project, including Salazar’s former No.2, Steve Magness, had gone to anti-doping authorities with their concerns. Salazar and Rupp have denied ever breaking doping rules.

Farah has every right to feel “angry” that, despite the fact there is no implication he has broken doping rules, his reputation has been questioned – but he ought not be bemused by it.

Many feel that the multiple European record-holder ought to immediately cut all ties with Salazar until such a time as his name is cleared. Some also feel British Athletics should cease using him as a consultant.

Instead Farah said on Saturday: “I need to know what is going on. Are they (the allegations) true or not? If they turn out to be true I will be the first person to leave him.”

A passionate Farah added: “My reputation is getting ruined. You guys (the media) are killing me. I’m a clean athlete. I’m against drugs 100% and believe anyone caught should be banned for life.”

Allegations against Salazar included that he had abused the therapeutic exemption rules in connection with banned drugs used for medical purposes, but Farah denied that he had ever used or been advised to use the thyroid medication that was mentioned in the Panorama investigation.

British Athletics performance director Neil Black, whose thoughts were echoed by the federation’s chief executive, Niels de Vos, who was sitting the other side of Farah, stressed: “Alberto Salazar has allegations to answer. We are expecting quick responses. He swears to us that his responses will show he has nothing to answer to…. If there is any doubt, Mo has said, and British Athletics have said, absolutely without question, that we will end the working relationship.”

It was fighting talk from Farah and from British Athletics. Just as we are used to seeing from the world’s No.1 endurance athlete over the last 400m of a race, he gave no quarter in his defence of his reputation.

However, it is difficult to expect that the responses Salazar offers will be adequate to totally clear his reputation as far as a not-insignificant amount of onlookers are concerned, whether from among the heart of the sport or the general public. When Farah lines up in the 1500m in Birmingham on Sunday, he will continue to let his feet do the talking, keen to prove he can win cleanly, but until he ends his association with Salazar he will no doubt continue having to deflect difficult questions about his coach.

An audio of Mo Farah’s press conference can be found here.