Farah set to race Choge, Koech and Kipruto in Glasgow 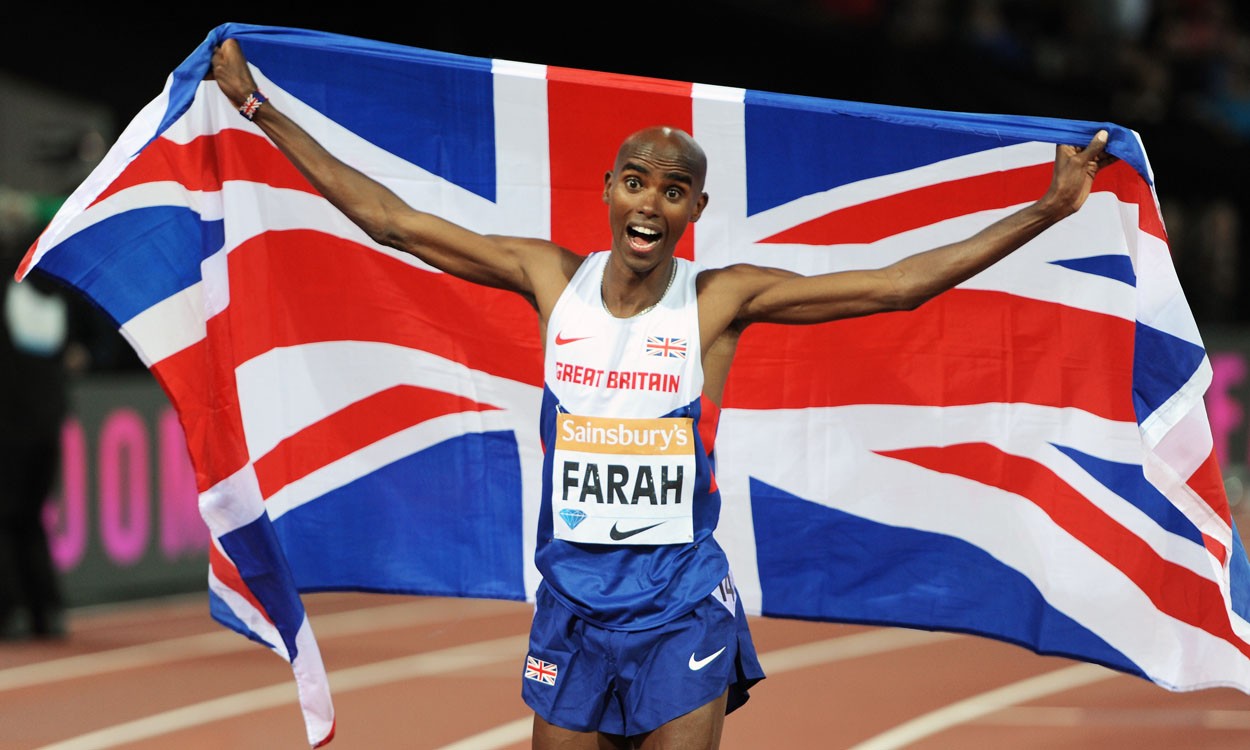 Mo Farah is set to take on the likes of world No.1 Augustine Choge, Paul Koech and Conseslus Kipruto over 3000m on February 20 when the Glasgow Indoor Grand Prix welcomes 43 world and Olympic medallists.

Full start lists are due to be released on February 16, but organisers have announced that 19 world and Olympic champions are among those set to compete at the Emirates Arena for the final event of the IAAF World Indoor Tour.

European 100m hurdles champion Tiffany Porter is joined by European indoor silver and bronze medallists Lucy Hatton and Serita Solomon in the 60m hurdles. Their international opponents will be led by world 100m hurdles bronze medallist Cindy Roleder of Germany and current world number one Kendra Harrison of the USA.

Local star Laura Muir, who went to second on the British 1500m all-time list behind Kelly Holmes with a run of 3:58.66 in Monaco last summer, will compete in the 800m in Glasgow, while Greg Rutherford and Paralympic F44 champion Markus Rehm contest the long jump.