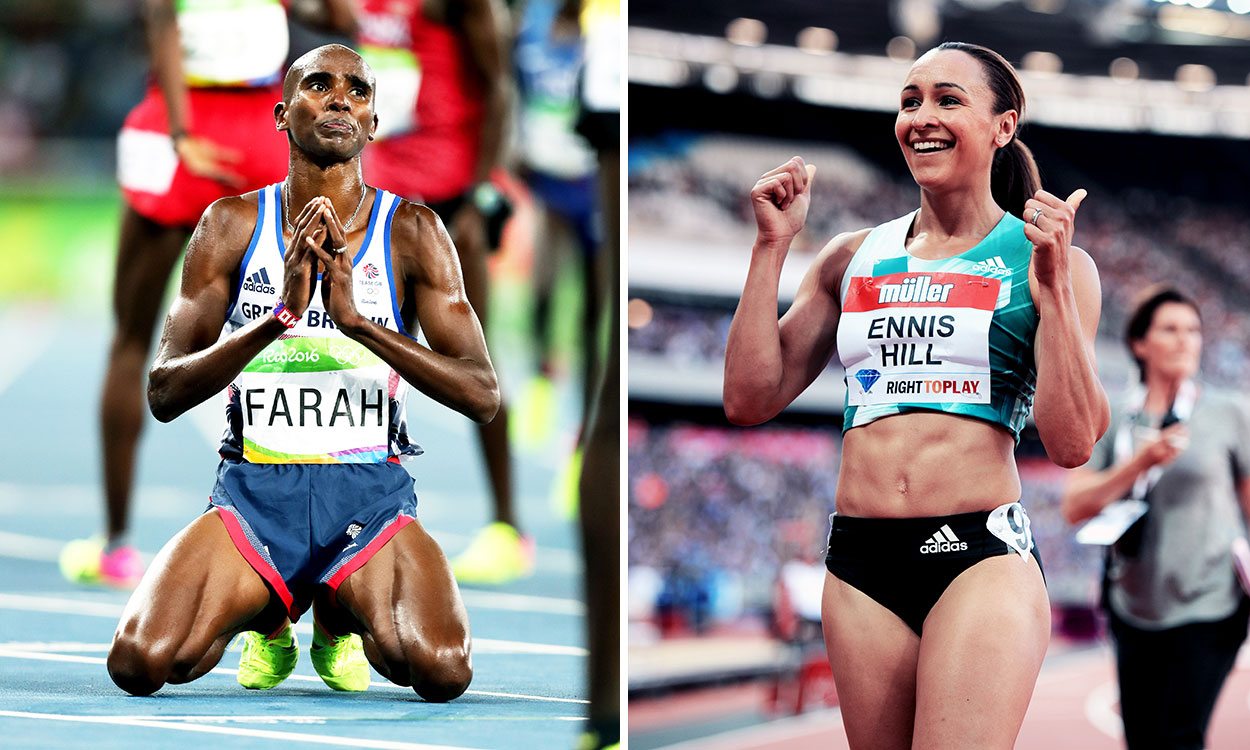 Here’s who you voted the best athletes of 2016

This Olympic and Paralympic year has offered a whole host of top performances and highlighted a number of standout stars, but which have impressed the readers of Athletics Weekly the most? 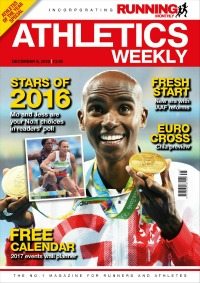 The votes from our poll are in and here we reveal the top results. There might not be any real hardware up for grabs, but we are sure that gaining such recognition from fans must be a real honour.

Thank you to all who voted and make sure you check out the December 8 edition of Athletics Weekly magazine, which is available to order here or download digitally here, for the full results breakdown and more on athletes’ achievements.

Last year he finished as runner-up to Jamaican sprint star Usain Bolt, but this time, following a summer which saw him retain both his Olympic 5000m and 10,000m titles, the tables have turned as Britain’s Mo Farah comes out of our poll on top. 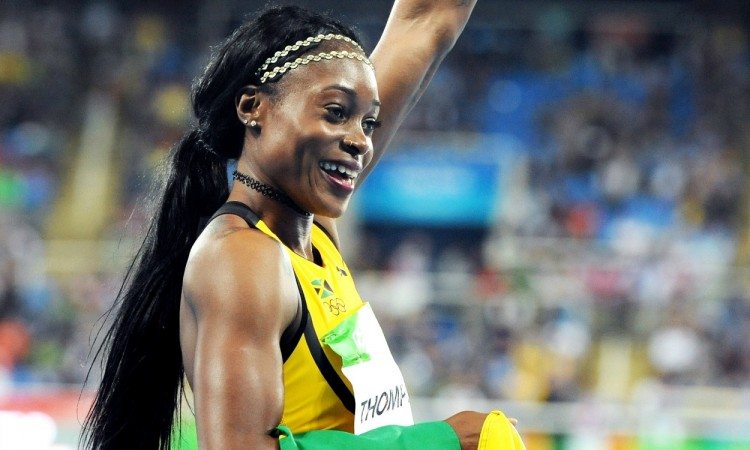 Although Usain Bolt missed out on winning our international award this year, a Jamaican sprinter was still crowned victorious. Just as she did in the Olympic 100m and 200m, Elaine Thompson stormed into the lead in our poll and held on for the win.

Mo Farah again progressed from 2015 poll runner-up to winner as he dominated in this category ahead of Rio long jump bronze medallist Greg Rutherford.

In what would turn out to be her final competitive season ahead of retirement, Jessica Ennis-Hill secured heptathlon silver at the Rio Olympics to go with her gold from London and she was back on top in our readers’ poll.

After being voted top British junior female in 2015, heptathlete Morgan Lake was again a winner following a year in which she equalled her PB and UK under-20 record of 1.94m to make the high jump final on her Olympic debut at just 19 years of age. 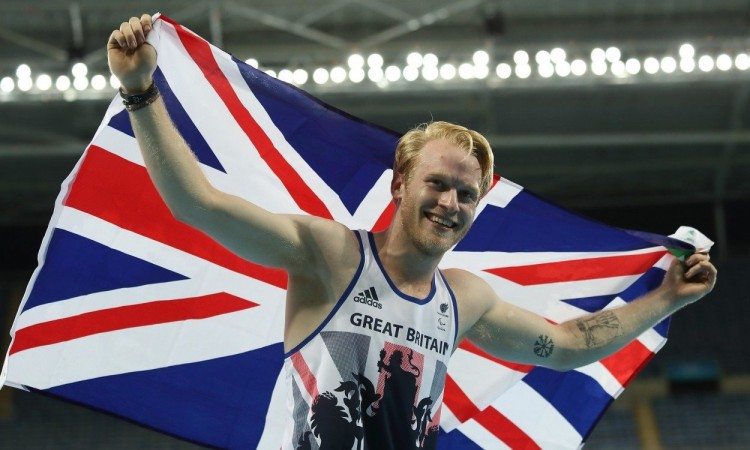 Jonnie Peacock returned to winning ways this summer and as in Rio, where he retained his Paralympic T44 100m title, the 23-year-old sprinted to success in our poll.

Hannah Cockroft retains her crown in this category after going one better than London 2012 and winning three Paralympic gold medals in Rio.

One of a number of Scottish athletes to impress this year, Andrew Butchart started his season with fast times over the 5000m in the US and went on to place sixth in the Olympic final, clocking 13:08.61 to go third on the British all-time list. 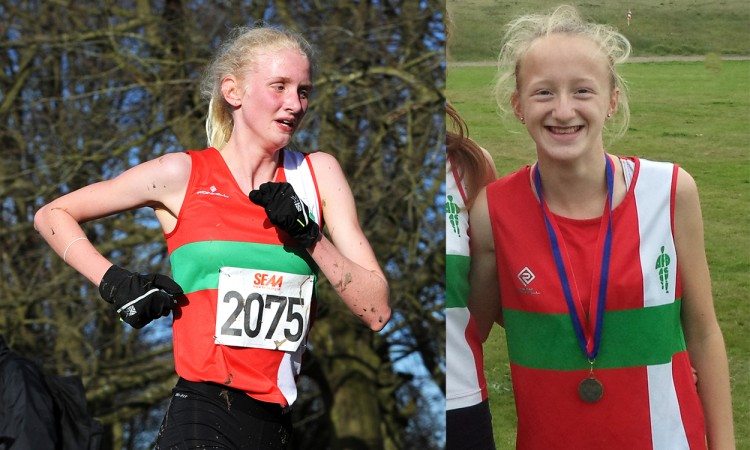 As announced last month, this award has been dedicated by the eight nominees to Lucy Pygott and Stacey Burrows, two talented teenage Aldershot, Farnham and District athletes who tragically lost their lives on November 8.

Sixteen-year-old Burrows, who was this year’s Hampshire under-17 3000m champion, and 17-year-old Pygott, who claimed the England under-20 3000m title as well as European Youth Championships bronze this summer, died after being hit by a car while training in Aldershot.

They requested that the honour be jointly awarded to Burrows and Pygott as a tribute to their peers.

“On behalf of Lucy’s Tbilisi family we would like to give this award to Lucy and Stacey not only in their memory but because these were two hard-working, talented and inspiring girls who will always be champions in our eyes,” Sinha explained.

» Check out the full four-page AW Readers’ Choice Awards coverage in the December 8 edition of AW magazine, which is available to order here or download digitally here