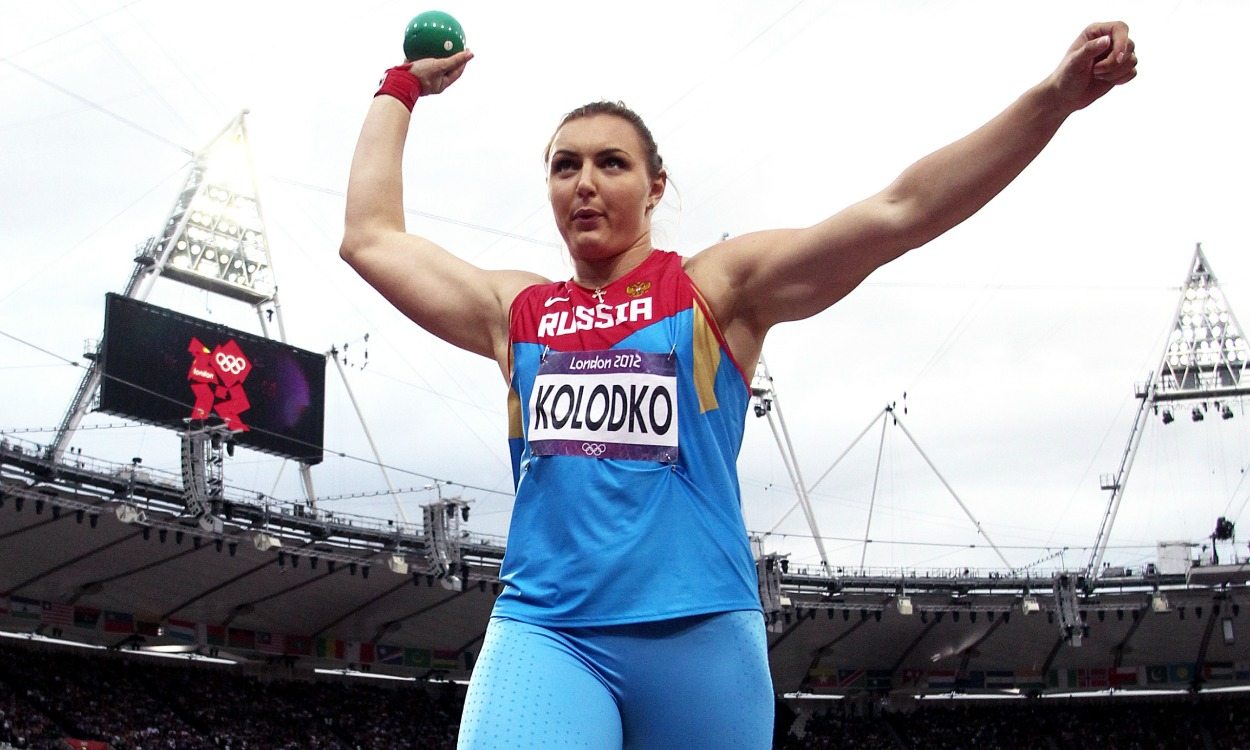 Evgeniia Kolodko has been stripped of her London 2012 Olympic shot put silver and disqualified from the event for doping, the International Olympic Committee (IOC) has announced.

Reanalysis of Kolodko’s samples from London 2012 resulted in a positive test for prohibited substances turinabol and ipamorelin.

This comes just a few days after the news that the 2008 Olympic Russian 4x100m relay team will lose their gold medals after Yulia Chermoshanskaya tested positive following sample reanalysis. Russia’s silver medal-winning 4x400m team from the Beijing Olympics have also been stripped of their medals after the IOC confirmed that Anastasia Kapachinskaya had failed a drugs test on reanalysis.

Kolodko is required to return her 2012 medal, while the IOC has requested that the International Association of Athletics Federations (IAAF) modifies the results accordingly and also considers any further action.

Kolodko initially finished third in London in 2012 behind Nadzeya Ostapchuk and Valerie Adams but later received the silver medal after Ostapchuk was disqualified for doping.

Should medals be reallocated, China’s Gong Lijiao and Li Ling would be promoted to silver and bronze respectively.