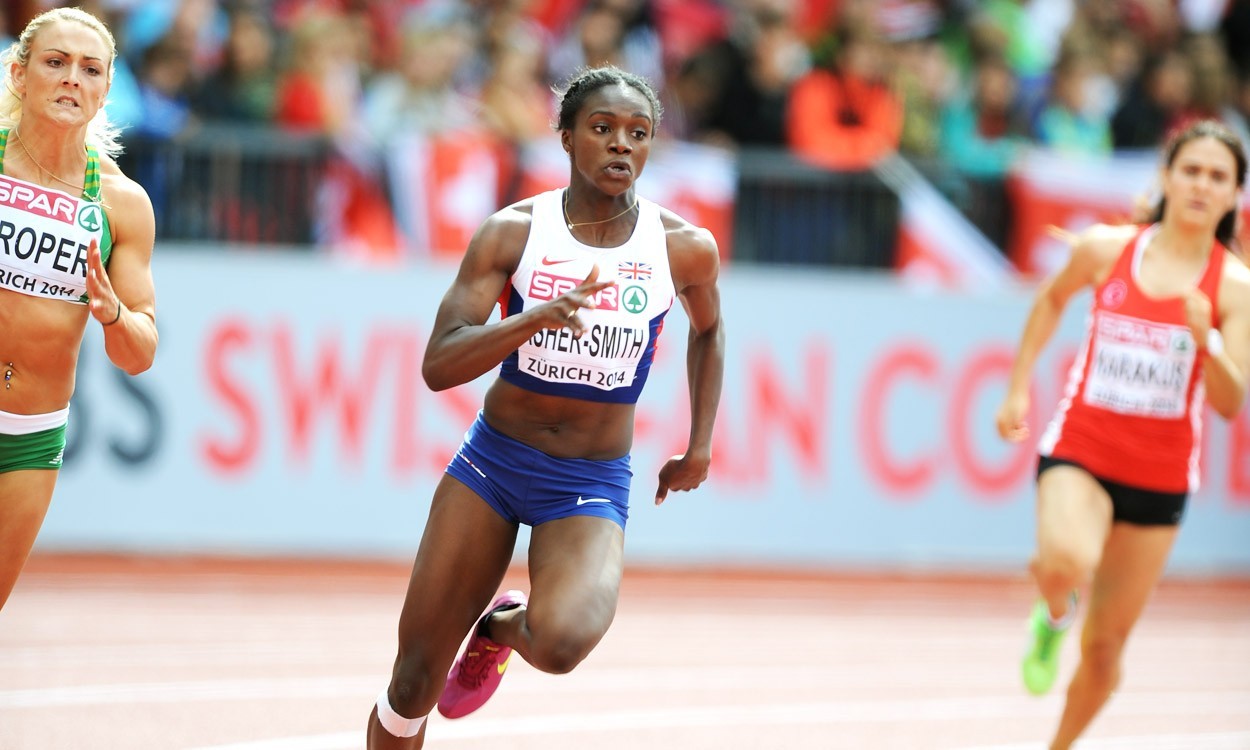 Amsterdam or the Netherlands has never previously staged a World or European Athletics Championships and you have to go back to the 1928 Olympics for the last major athletics event in the city and country.

The Games in Rio will of course overshadow whatever happens in Amsterdam, much as Helsinki 2012 was by London that year. But the action in Amsterdam, which starts on Wednesday (July 6) and lasts for five days, will still be eagerly followed by athletics fans on this continent and around the world.

The host nation’s genuine superstar, world 200m champion Dafne Schippers, will focus on the 100m and be part of a very strong Dutch relay team. Their other major star, world indoor and defending 1500m champion Sifan Hassan, hasn’t competed outdoors in 2016 but has been named in their team.

There will of course be no Russian team in Amsterdam, but whistleblower Yuliya Stepanova will compete as an independent neutral athlete in the 800m.

Britain is giving strong support for the championships in Amsterdam with their biggest ever team. The full GB team list can be found here.

Most of the Rio medal hopes may be missing – there will be no Mo Farah in the European 5000m for the first time since 2006, having been runner-up ten years ago and the winner in 2010, 2012 and 2014. However, many are using the event to sharpen up and gain championships experience while others will be chasing qualifying times to cement their Rio places before the final wave of Olympic selections.

Moreover, with no Russian team, Britain has a chance of retaining top spot in the medal table aided by particularly strong relay teams. They top the qualifying list in all four events.

Overall, the sprints should be good quality, with British record-holder Dina Asher-Smith also in action in the 200m and Asha Philip in the 100m.

There is the addition of the half-marathon championship event on Sunday morning that has attracted a strong British team made up of half-marathon specialists and even a few Rio-bound marathoners. 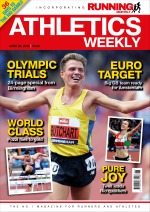 A digital edition of the June 30 issue is available here.

» See european-athletics.org for a timetable and start lists once available

» European Athletics will stream the event live on its website (stream blocked in some countries), while Eurosport 1 and Eurosport 2 will also have coverage for fans in the UK