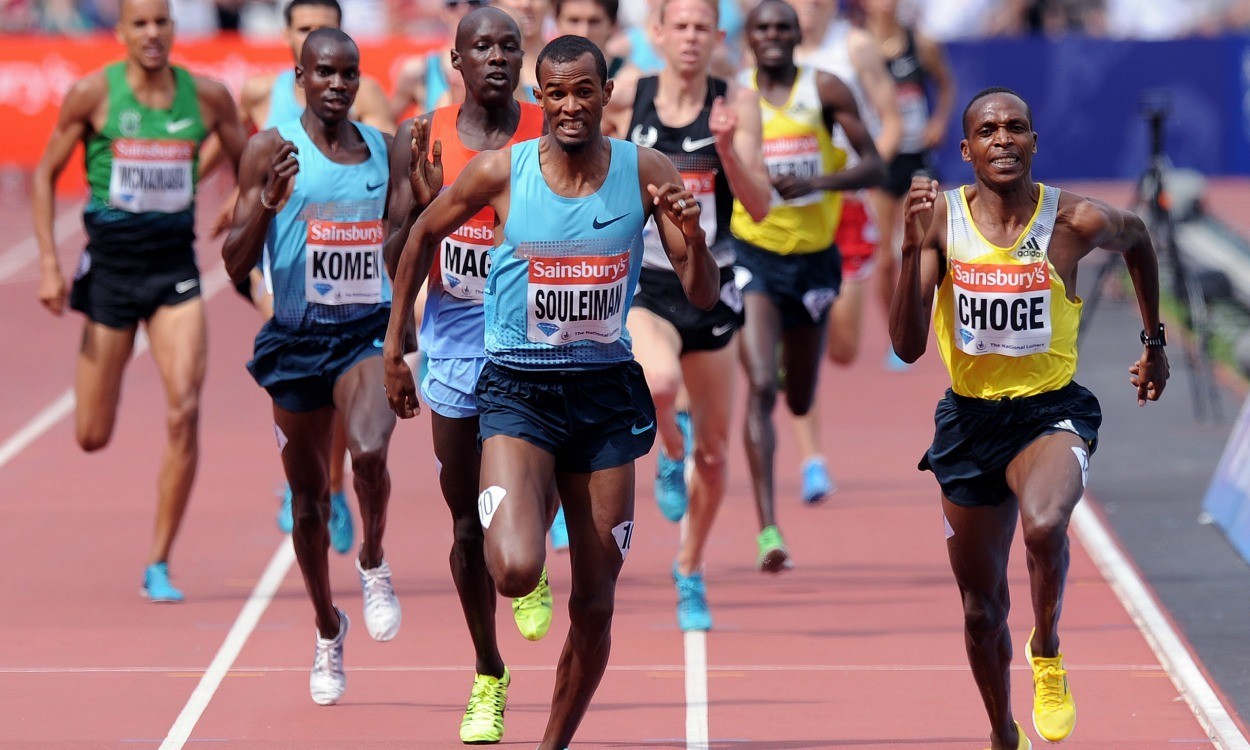 An initiative to have European-only events at one-day meetings is among the hopes of new European Athletics president Svein Arne Hansen.

The Norwegian, who last month became the fifth president of the most powerful region in world athletics, is keen to improve the standards of European middle and long-distance running and he believes one way of doing that is via changes to invitational grand prix events.

As meeting director of the Bislett Games for 24 years and a former president of Euromeetings, an association of leading grand prix events, Hansen has expertise in this area and has proposals he wants to put forward to his council when they meet next month in Oslo.

Among these are plans to encourage European endurance runners and give them more earning opportunities.

“We have to have more European middle and long-distance runners,” he said. “I will try to agree with the IAAF that each area has to have events for their own athletes where they need development. Europe doesn’t need development in technical events, in sprints there is also a good standard, but we are terrible in a way on a world level when you come to 800m and longer. It is only Mo Farah who can fight with [the world’s best].

“I want all the events to have one or two events only for Europeans and with prize money so they can make some kind of living out of it.”

At the European legs of last year’s Diamond League, typically less than 20 per cent of the male fields on average were from the continent in races of 1500m and above and the bulk of the field in such disciplines are from Africa. While the African domination is less pronounced in the smaller meetings, Hansen sees scope for a major change in how the fields are set up.

Hansen’s other hopes include a major new European competition for 2019 when there will be no global or continental championships in the region, although he would not elaborate until further discussions had taken place. He also wants to look at a possible revision of the European Team Championships with a return to the traditional eight-team format possible.