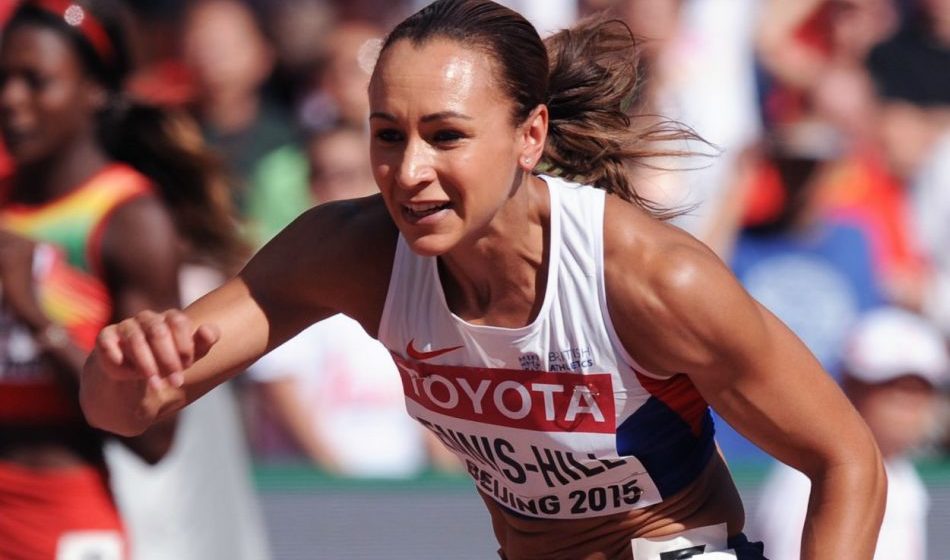 Jessica Ennis-Hill, Katarina Johnson-Thompson and Brianne Theisen-Eaton have been announced for the Gotzis Hypo Meeting taking place from May 28-29.

The heptathlon title has been shared between the three athletes over the past six editions of the event – with Olympic and world champion Ennis-Hill winning in 2010, 2011 and 2012, European indoor pentathlon winner Johnson-Thompson taking the 2014 title and world pentathlon champion Theisen-Eaton claiming victory in 2013 and 2015 – but this will be the first time that they have all contested the same competition.

Morgan Lake will also be competing in Gotzis as the 18-year-old makes her third appearance at the event.

This year’s Hypo Meeting holds extra importance for British athletes as it acts as the combined events Olympic trial. A maximum of two male and two female athletes who finish in the top 16 in Gotzis will be automatically nominated for decathlon or heptathlon selection, provided they have also achieved the qualification mark of 8100 points or 6200 points respectively.