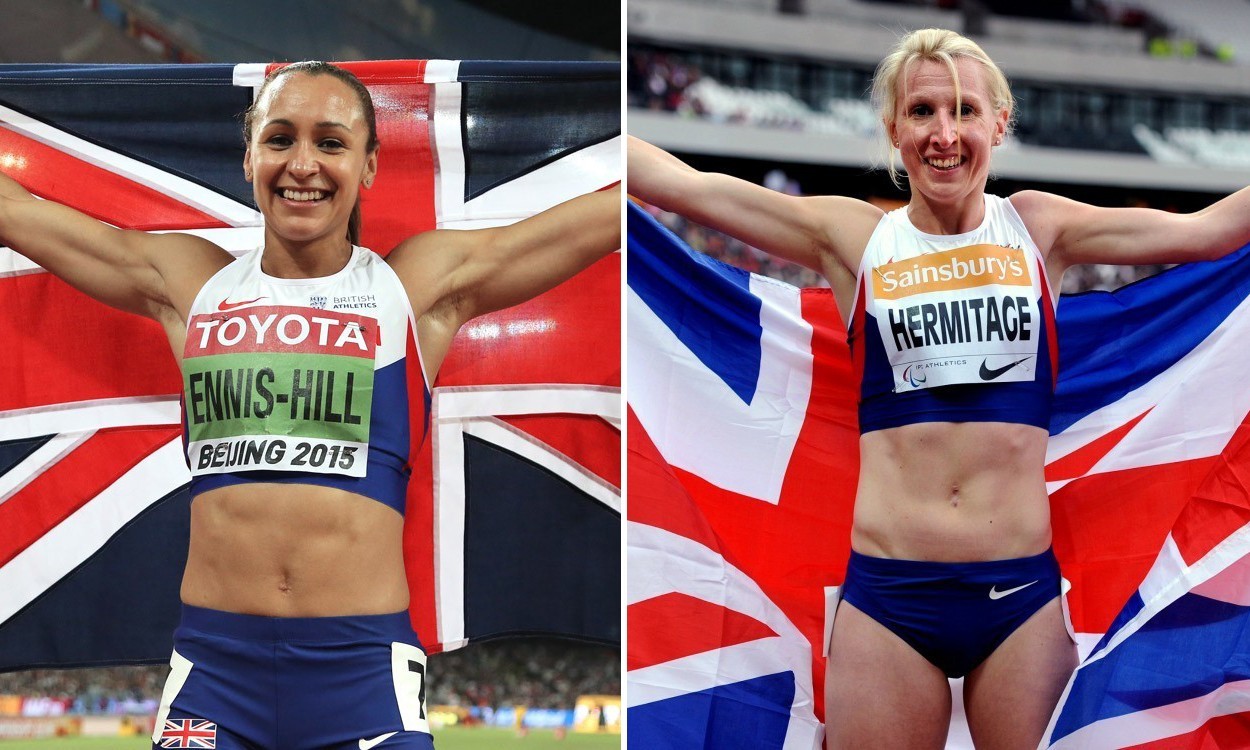 Jessica Ennis-Hill and Georgie Hermitage are among the 10 contenders for this year’s BT Sport Action Woman of the Year award.

Voting closes on Monday November 23, with the winner due to be revealed live on the Action Woman of the Year Awards show, presented by Clare Balding, on BT Sport 1 on Tuesday December 1.

Ennis-Hill, who earlier this month won the Sunday Times & Sky Sports Sportswoman of the Year award for the second time, regained the world heptathlon title in Beijing in August. The Olympic champion had only returned to competitive action in May after nearly two years out as she struggled with injury in 2013 and then gave birth to her first child, Reggie, in July 2014.

Hermitage, meanwhile, broke a world T37 400m record that had stood since the Sydney Paralympics by more than two seconds and then bettered it to 62.48 at the Anniversary Games. She went on to claim two gold medals in the 400m and 4x100m relay as well as 100m silver at the IPC Athletics World Championships in Doha.

A full list of the award nominees can be found here along with details on how to vote.

» Want to have your say on who you believe to be the athletes of the year for 2015? You can vote in the AW Readers’ Choice Awards here