England ready to welcome class of 2014 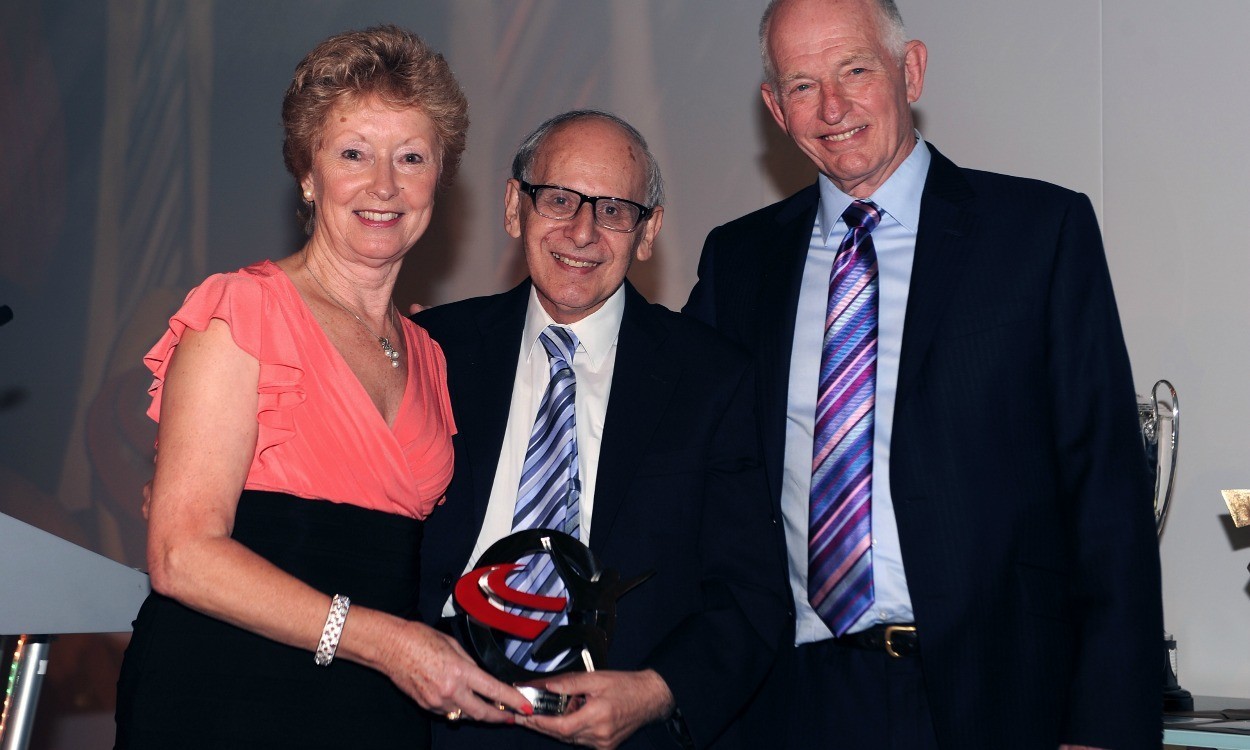 Athletes, coaches and officials to be celebrated at England Athletics Hall of Fame and National Awards evening

The latest England Athletics Hall of Fame inductees will be revealed at an awards evening in Birmingham on Saturday evening.

Nine former athletes, coaches and officials are expected to join a list of legends that has grown to 61 since the Hall of Fame was launched in 2008, with Bob Matthews among them. The eight-time Paralympic gold medallist, who now lives in New Zealand, was inducted earlier this year when in the country for the London Marathon.

Inductees from previous years include athletes such as Harold Abrahams and Sydney Wooderson, coaches and broadcasters like Ron Pickering and David Coleman, Paralympians like David Holding and coaches such as Geoff Dyson, Malcolm Arnold and John Le Masurier.

The impact Athletics Weekly has made on the sport has also been recognised with the magazine’s founder, Jimmy Green, and former editor, Mel Watman (pictured above, centre), inducted in 2010 and 2013 respectively.

Hall of Fame inductees will be in attendance along with several medallists from this year’s Commonwealth Games in Glasgow including Adam Gemili, Jazmin Sawyers, Matthew Hudson-Smith, Dan Greaves, Jessica Taylor, Ashley Bryant and recently-retired Andy Turner, who won 2010 Commonwealth 110m hurdles gold and captained the 2014 team.