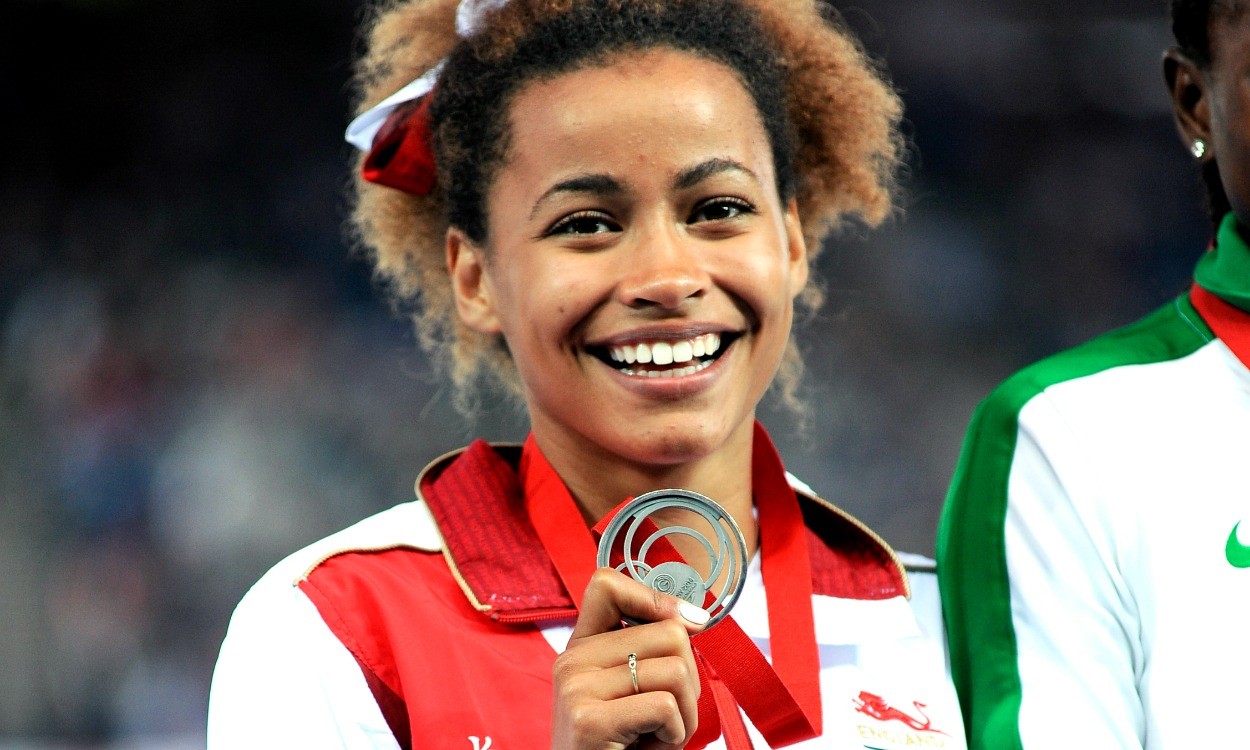 Jazmin Sawyers, Andy Turner and Matthew Hudson-Smith due to be among athletics stars in attendance at awards evening in Birmingham

Tickets are currently on sale for the England Athletics Hall of Fame and National Volunteer Awards to be held at the Hilton Birmingham Metropole Hotel on October 18.

As well as new members of the Hall of Fame being inducted, the evening – which is supported by Athletics Weekly, Sweatshop, Track and Field Tours and the Amateur Athletic Association – will honour volunteers and awards will include coach of the year, official of the year, volunteer of the year, club partnership of the year, participation project of the year, Run England group/leader of the year and services to athletics.

Although winners of the national volunteer awards and the Hall of Fame inductees are not usually announced until the evening of the awards, England Athletics has already revealed that among the stalwarts to be recognised in 2014 is eight-time Paralympic gold medallist Bob Matthews.

Fans can buy tickets to the awards evening at englandathletics.org, while further information on the England Athletics Hall of Fame and National Volunteer Awards can be found here.