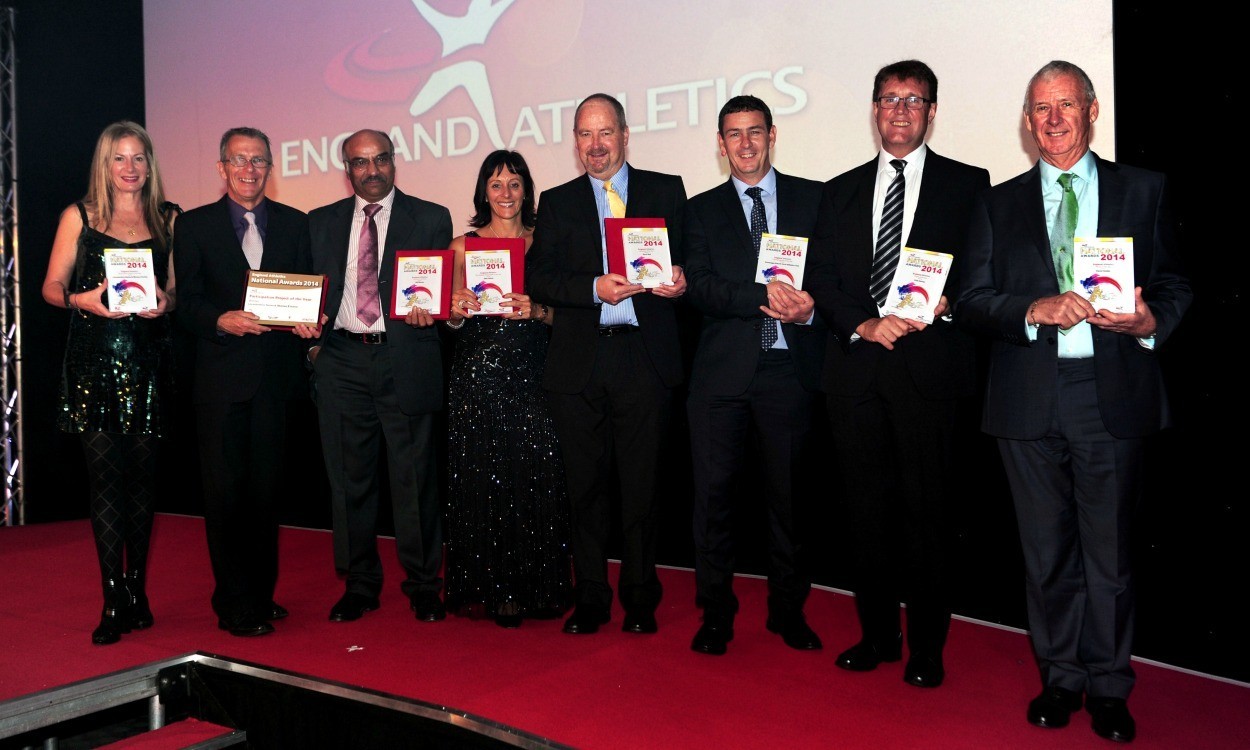 Athletes, coaches, officials and volunteers were among those celebrated at an England Athletics awards evening in Birmingham.

The awards evening, which is supported by Athletics Weekly, Sweatshop, Track and Field Tours and the Amateur Athletic Association, took place at the Hilton Birmingham Metropole Hotel.

You can read more about the evening here and view footage from the event, including the presentation of awards and interviews, below.