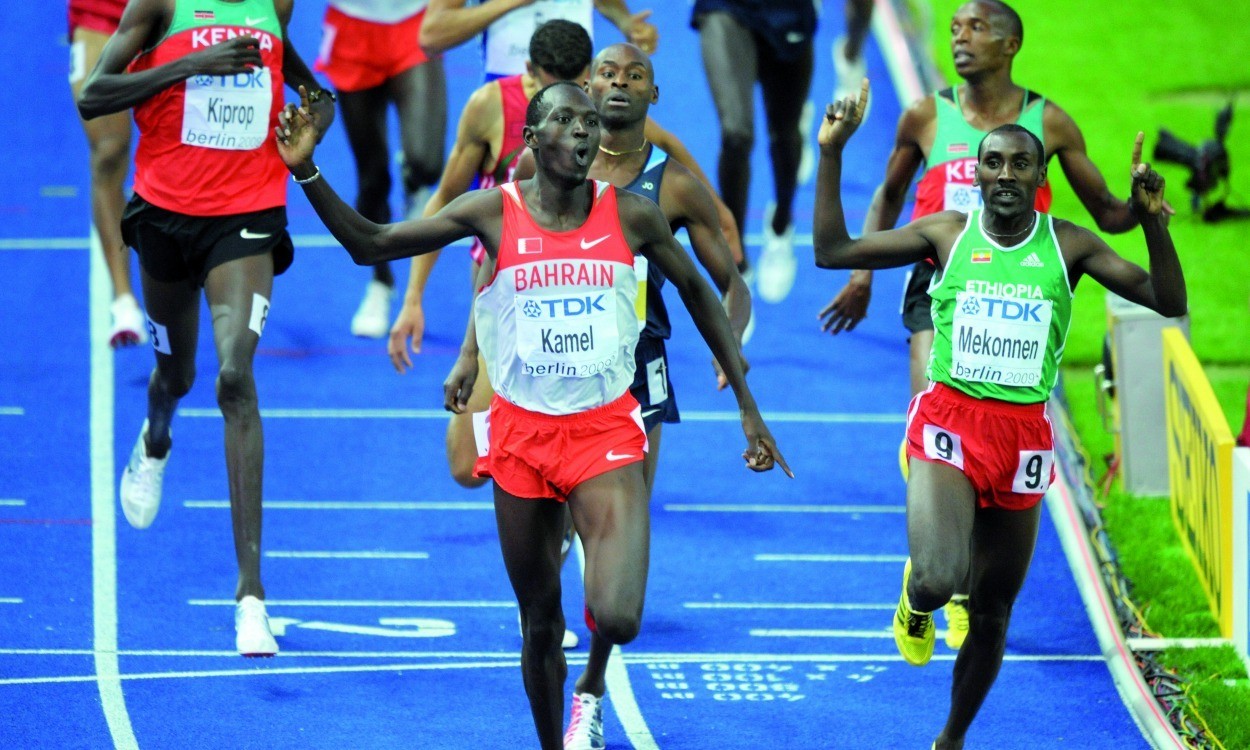 With the help of a case study of a world-class coach and athlete, this piece explores the principle of long-term athlete development in the context of whether and when it may be appropriate for an athlete to begin training twice daily. The primary focus is on endurance running, but some of the questions it raises may also have an application for jumpers and throwers.

When an athlete and coach plan their work, the issue of training twice in one day is dependent on a comprehensive understanding of the notion of periodisation. If you are putting thought into varying both the quantity and intensity of your training over periods of time, you are beginning to periodise your work. Some of the best coaches will ordinarily start with the target competition dates and work backwards from them with their athletes. For instance, the famed Italian coach Gianni Ghidini, who has worked with both 2008 Olympic 800m champion Wilfred Bungei (PB 1:42.34) and 2009 world 1500m champion Yusuf Kamel (PB 3:31.56), reputedly planned the macrocycles (annual plan) of his athletes in such a way.

Within your long-term macrocycle of training, you will need to effect the principle of progressive overload in order to achieve success. Simply overloading your system without thought or progression is likely to lead to illness and injury. The notion of “progressive overload” was originally developed by Thomas Delorme in his work on the rehabilitation of soldiers injured in World War II and in an athletics context it has become associated with the gradual increase of stress placed upon the body during exercise training.

An analogy shared among British Athletics coach education tutors tends to be that of getting a sun tan. Setting aside debates about the appropriateness of exposure to the sun and in focusing upon the spirit of the analogy, ask yourself the following: in a bid to top up your tan, would you be advised to try to spend one hour in the sun today and then two hours tomorrow and so on? The answer of course, should be a resounding “no”. This is because you will get sun burned and not sun tanned!

If, however, you start with say, 10 minutes in the sun today and have a day off tomorrow and then return for 15 minutes the next day and so on, you are likely to achieve a sun tan without the risk of burning. That, in a nutshell, is the principle of progressive overload.

In terms of making a decision on whether to opt for twice-daily running sessions, at first glance there are obvious benefits such as the added volume of work undertaken, which means that your aerobic energy system can be enhanced, which is great if you are an endurance-based athlete.

Twice daily runs will place your body into a glycogen-depleted state and chemical changes in the body, such as enzyme activity and fat oxidation, can lead to greater training adaptions.

Doubling up can train the body to use glycogen more efficiently and boost the production of mitochondria (energy convertors), which in turn can delay fatigue.

If twice-daily runs are introduced without the principle of progressive overload being adhered to, you could end up overtraining.

One of the problems in introducing twice-daily sessions is that sometimes athletes are wrongly assessed on their chronological age (how old they are) rather than their biological age (the physical development of the person for their chronological age). When beginning to introduce twice-daily sessions for the athlete, the coach should also take into consideration training age (the amount of time spent in the sport since the commencement of focussed competition) and the emotional and social maturity of the athlete has to be factored in.

COACH GHIDINI AND WILFRED BUNGEI
In returning to Ghidini and his work with Bungei, it is evident that the principle of long-term athlete development has been adhered to. The Kenyan, who also won a world indoor gold over 800m two years before his triumph in Beijing, reportedly ran four to five times a week as a 17-year-old. This was progressively increased to six days a week at the age of 18 and at this stage he was still only training once a day. This progressive overload of training frequency saw him take a silver medal at the World Junior Championships in 1998.

By the time he had placed fifth in the 2004 Athens Olympics and then moved on a year later to place fourth in the Helsinki world final, the frequency and intensity of his training appears to have increased to the point where in the November before his Olympic triumph, he was typically undertaking 10 sessions per week, including six active days and one recovery day. Notably, only four of these days included double sessions. Just weeks before those Games, in June 2008, the Kenyan was undertaking twice-daily sessions six days a week, before allowing suﬃ cient time to taper during the competition phase of the periodisation cycle, which he and Ghidini had worked on.

Use the following questions for self-reflection to guide your consideration about training twice daily:

» Is there a necessity for me to train twice daily or am I just doing it because that’s what I perceive elite athletes tend to do?

» Does my wider work-life balance allow for the potential for me to train twice daily where appropriate?

» Am I biologically and emotionally mature enough to begin to introduce twice daily sessions where appropriate?

» If twice-daily sessions are being introduced, am I effecting their introduction gradually and progressively?

» Do my dietary requirements take into account days when I train twice?

» Do my rest and sleep patterns need to be adjusted in order to accommodate twice daily training needs?

» Am I monitoring the potential disadvantages of twice-daily training through utlisation of an active training dairy, which I and my coach constantly reflect upon to assess loss of form, illness and injury?