Emma Coburn on her record-breaking run 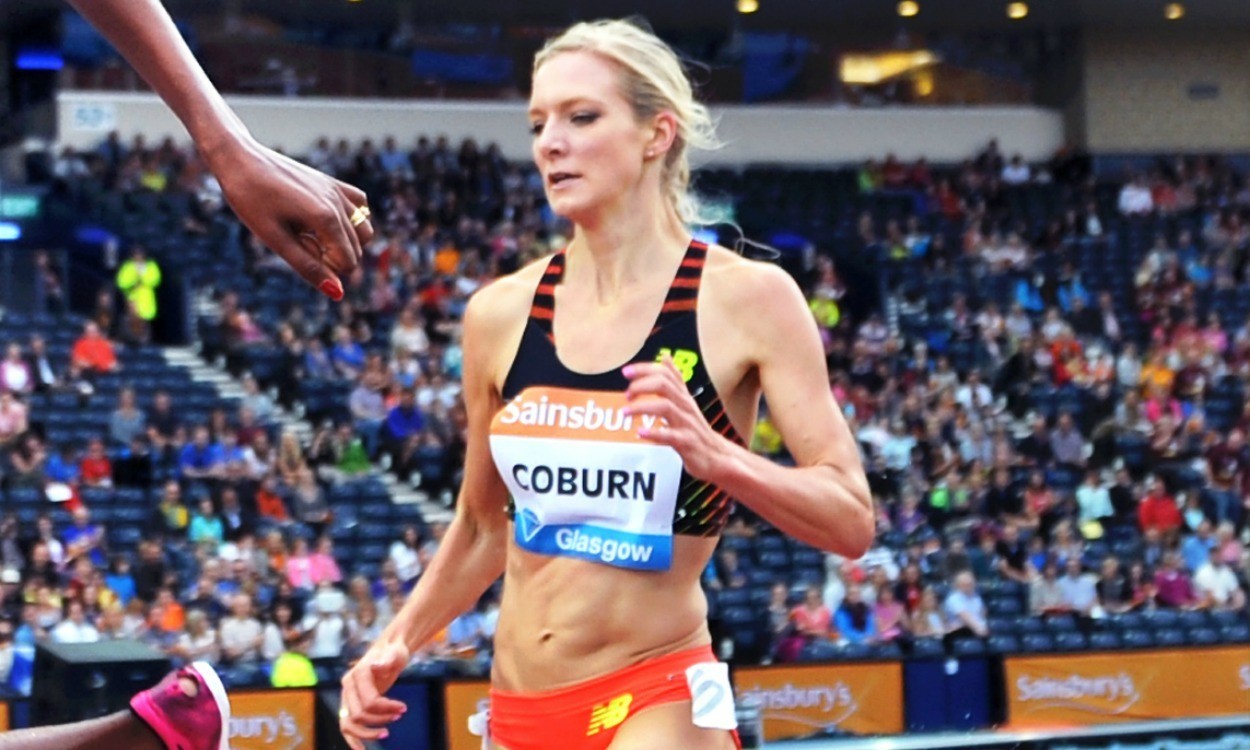 Emma Coburn secured herself a spot in the record books on Saturday as she broke the American record for the 3000m steeplechase at the Sainsbury’s Glasgow Grand Prix.

Coburn has steadily been improving her personal best for the ‘chase this season, clocking 9:19.80 for victory at the Shanghai leg of the Diamond League series before running 9:17.84 in Eugene and 9:14.12 in Paris.

“It was very similar to Paris with me going right behind the rabbit for the first kilometre and then the rabbit peeled off and I had to do two kilometres alone which in breezy conditions, when you’re running PR pace, is really difficult,” said Coburn, who beat the record belonging to Jenny Simpson who ran 9:12.5 set at the World Championships in 2009.

“I was thrilled that I was able to finish a little bit tougher than I did in Paris and I’m going home for more training before I come back for the next Diamond League.

“I’m just happy that I have an American record under my belt and a few second place finishes in Diamond Leagues and can go home and try to get back to be a little bit more dominant for the next couple.

“I just feel lucky that I’m in a group with coaches who know what they are doing and teammates who are supportive so I’m really thrilled today.

“It was fun, the track was nice. I’m from Colorado and I like cold weather so it was pretty perfect and the crowd was cheering for me and I felt like a home athlete even though I’m from across the pond.”

The mark boosts Coburn to 11th on the world all-time list.