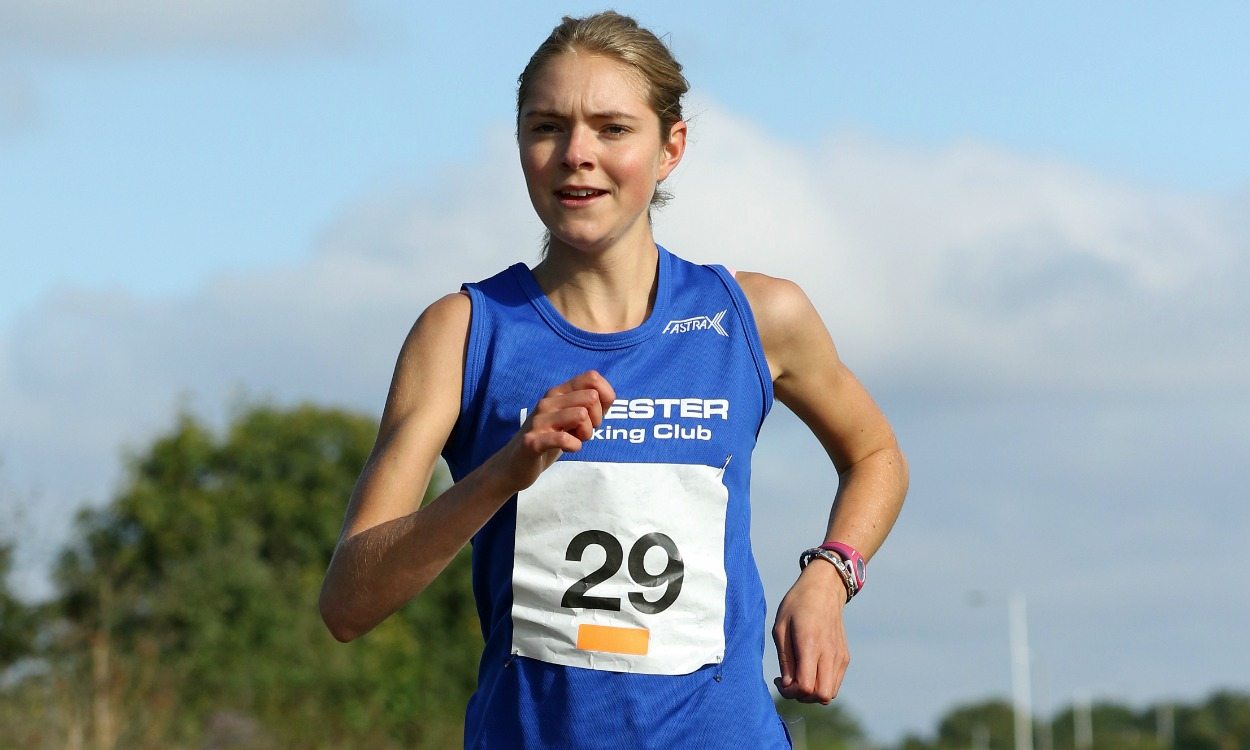 While the biggest road race of the weekend was the Bank of Scotland Great Scottish Run, there was plenty of other action on the roads and cross-country.

Stanley Kiprotich Bett won the marathon in 2:17:59 while Eddah Jepkosgei made it a Kenyan double by winning the women’s race in 2:40:38.