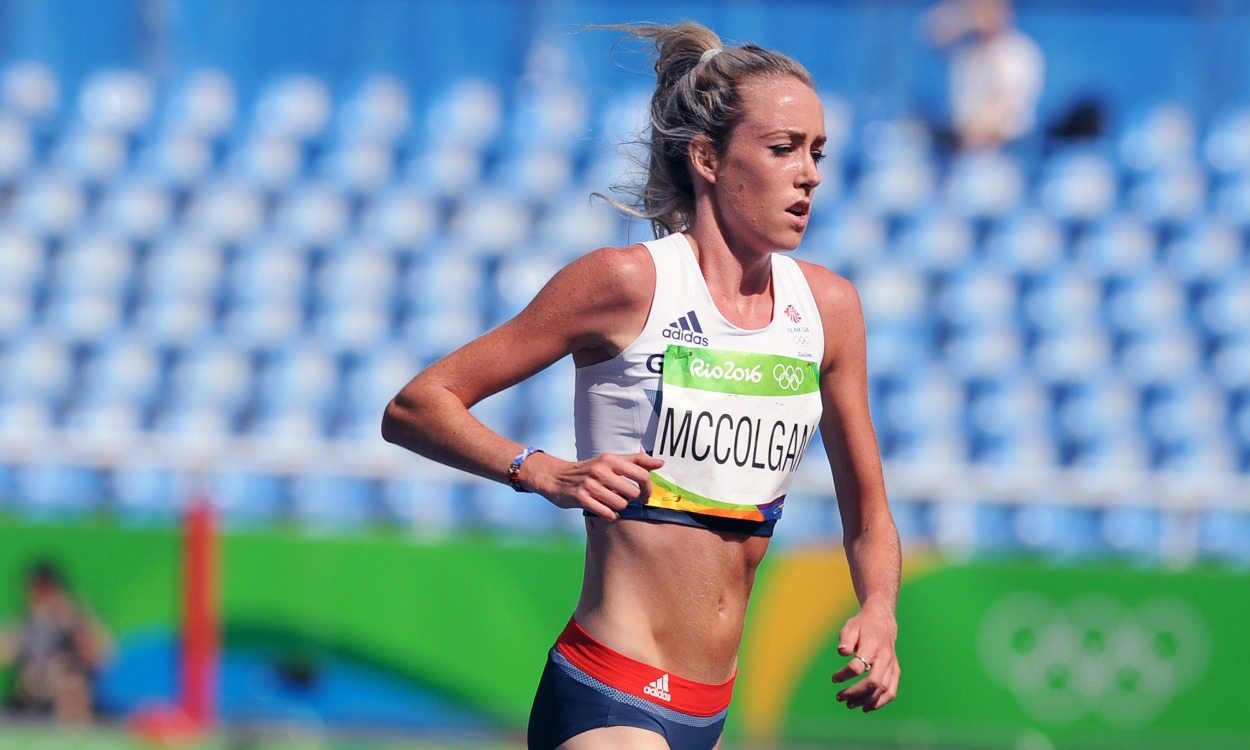 Eilish McColgan says she has started her year feeling stronger than ever, with her fine current form proven with a big 10km personal best at the Ooredoo Doha 10K on Friday (January 13).

That time also puts her second on the Scottish all-time list behind only her mother, Liz McColgan-Nuttall, who clocked 30:39 in 1989.

It is another big improvement for the 26-year-old former steeplechaser, who made a successful return to action last year following a serious ankle injury and had ended 2016 with a then 10km PB of 32:30 in Sheffield.

“Training has been going really well and I’m much stronger than I’ve ever been so I was looking forward to starting my 2017,” said McColgan. “I knew I was in good shape from my 32:30 on a challenging course and Doha was perfectly flat. The only problem was the really early start!”

McColgan, who had to get up at 4.30am for the race, added: “It’s nice to start the year off fit and healthy. It hasn’t happened in a very long time.”

» You can read more about Eilish McColgan’s performance in Doha, as well as her future plans, in the January 19 edition of AW magazine