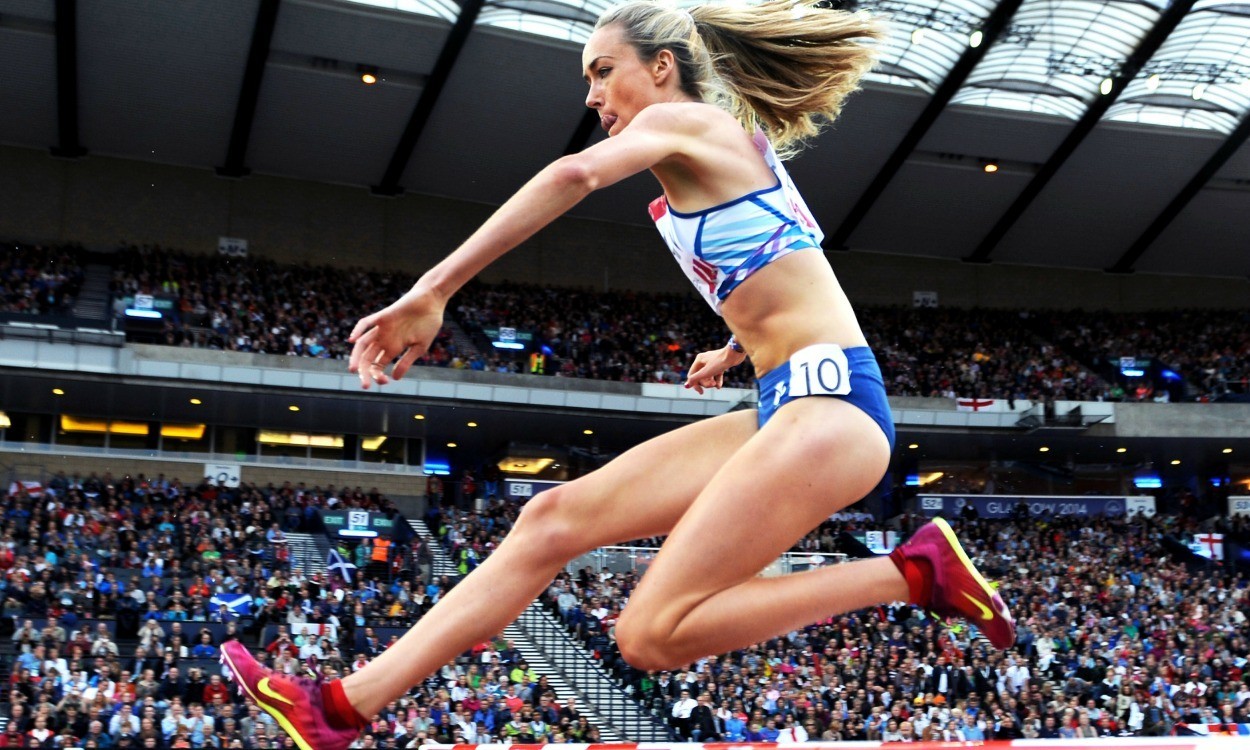 Well on the way to again showing the fine form she displayed in 2013, Britain’s No.1 3000m steeplechaser, Eilish McColgan, has the UK record on her radar.

A troubled past 12 months has seen the 23-year-old battle with heart palpitations, overcome repeated illness and recover from a stress fracture in her shin.

Setback after setback meant making the Commonwealth Games start line was a herculean task in itself, but a home Games was something the Scottish athlete simply “couldn’t really miss”.

Despite thinking she wouldn’t even make the Games at the start of the year, McColgan’s determination and dedication earned her an admirable sixth-place finish in the final, the Dundee athlete running her fastest time of 2014 in the process with 9:44.65.

“It’s a strange one,” said McColgan. “If someone said to me at the start of the year you’d come sixth and run the fastest time you’ve ran this year I would have jumped at the chance, but it’s different when you’re there competing. As soon as I finished I felt disappointed.”

The last time McColgan represented Scotland was in the 2008 Commonwealth Youth Games where she finished top 10 in both the 1500m and 3000m, so pulling on the blue and white strip for the senior edition of the event, in her home nation, was a somewhat surreal experience.

“I’d never have believed back in 2008 that I’d make a senior team and the fact that it was in Scotland was pretty special,” said McColgan, the daughter of 1991 world 10,000m champion Liz who also won two Commonwealth golds over the distance, one of those coming in Edinburgh in 1986.

“For me, it was nice to be back there and racing in Scotland again.”

Understandably disappointed to have no European Championships on her agenda, McColgan will now look to hone in on the 9:35.82 personal best she set at last year’s World Championships in Moscow.

“I’m not looking for miracles and to go breaking all my personal bests, but if I can get as close to them as possible then it will set me in really good stead for the winter,” she said. “Hopefully I’ll be able to break my personal bests next year by quite a bit.”

With the Beijing World Championships taking place in little over 12 months’ time, the Dundee Hawkhill Harrier stated she will no longer be content with 9:40 clockings and will instead be looking to regularly hit the 9:30 mark.

McColgan hasn’t capped her abilities there, though. “Barbara Parker’s UK record of 9:24 is achievable for a British girl to do and if I could get somewhere near that I’d be really, really happy,” revealed McColgan, who currently sits fourth on the UK all-time list with her 2013 mark.

Consistent training, keeping healthy and hurdle work will be the key for McColgan going forward, but she admitted tackling the water barrier has become something of a “mental issue” since she broke her foot in 2011 and suffered a stress fracture in the same leg last year.

“It [the water jump] is obviously something I need to start doing. I’ve still not done a single water jump this year but, for me, because I’ve missed so much running training and had no fitness at all, if I didn’t focus on my actual flat running then I would have still been running way over 10 minutes for the steeplechase,” she said.

“My fitness is now coming along so now I will make an effort to try and correct it and just start practicing more of it so it becomes a bit more natural to me.”