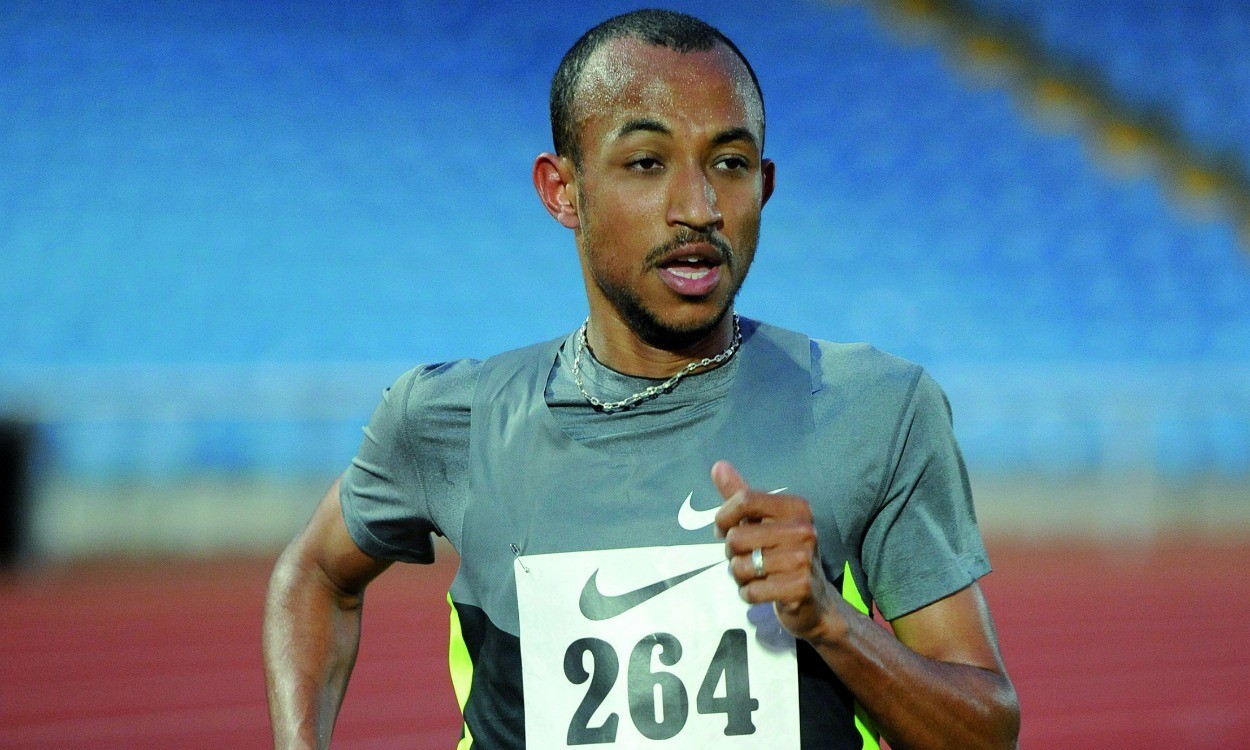 US distance runner Mo Trafeh has received a four-year ban for multiple anti-doping rule violations, including repeated use and possession of EPO and evading testing.

The US Anti-Doping Agency (USADA) announced the sanction on Thursday, with eight-time US road race champion Trafeh to also be stripped of three of his American titles including the US 25km National Championship at which he set a national record.

It was ruled that Trafeh’s period of ineligibility should begin on January 1, 2012, which is the date from which it was determined that he first broke anti-doping rules. With any competitive results obtained on or since that date to be annulled, Josphat Boit, Meb Keflezighi and Christo Landry have been named as winners of the 2013 US 25km, 2013 US half-marathon and 2012 US 15km titles respectively.

In a statement announcing the sanction, USADA CEO Travis Tygart said: “This decision by the independent arbitrator shows the importance of non-analytical cases in the effort to protect clean athletes.

“Along with education and testing, investigations are a critical component of the mission to ensure that those who defraud their competitors with the use of performance-enhancing drugs and attempt to evade testing to avoid getting caught, don’t get away with it.”

The USADA statement went on to read in part: “During the arbitration hearing, USADA presented evidence to the independent Arbitrator including testimony from several witnesses under oath as well as other documentary evidence. After consideration of all the evidence presented, the Arbitrator confirmed that the evidence proved that Trafeh purchased EPO, transported EPO into the US, had used EPO since at least January 2012, and knowingly submitted false whereabouts information in an attempted ruse to both avoid testing and the consequences of an unsuccessful test attempt due to his failure to submit accurate whereabouts information to USADA.”

Click here to read the USADA statement in full.