Coppell, Henry and Lake in GB team for World Juniors 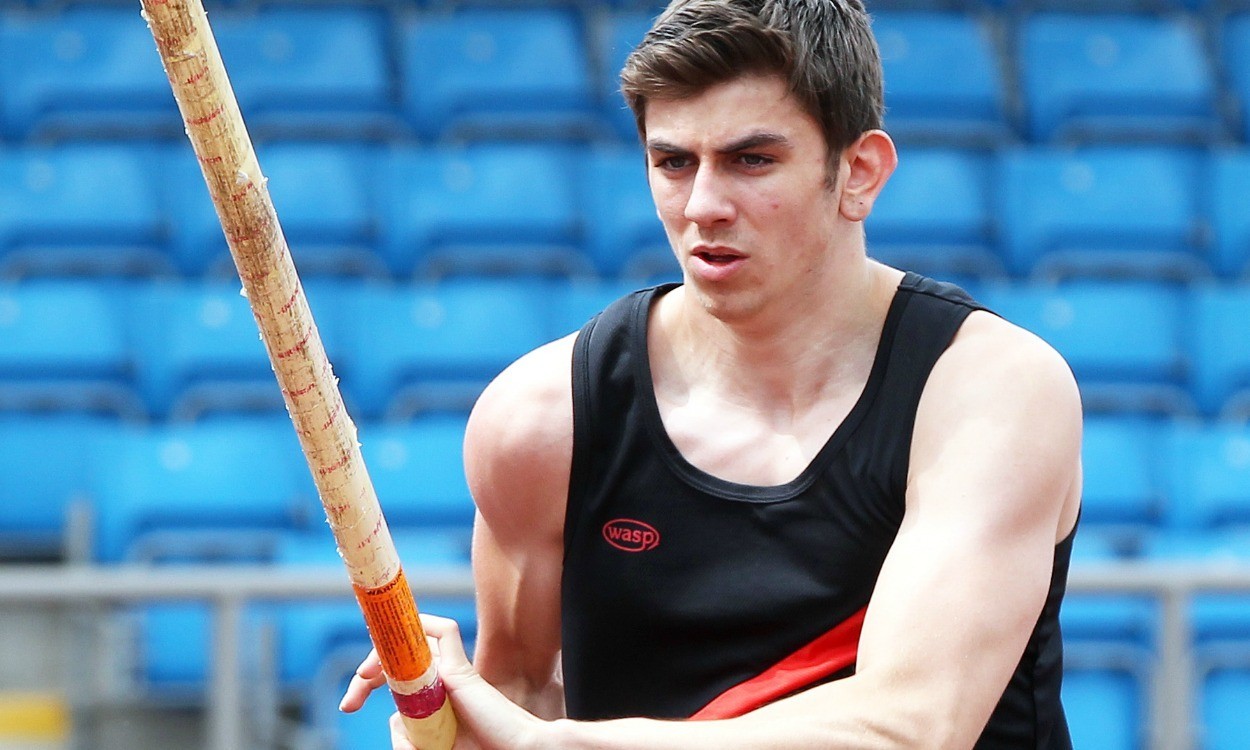 A total of 46 athletes have been included in the Great Britain & Northern Ireland team for the IAAF World Junior Championships in Eugene from July 22-27.

Pole vaulter Harry Coppell, sprinter Desiree Henry and heptathlete Morgan Lake are among those to have been added to the team following the first wave of selections announced in June.

Coppell goes to the event in fine form having improved his PB from 5.25m to win in Mannheim this weekend with a vault of 5.40m which moves him up to equal second in the world junior lists for this year. It also places the world youth champion second in the UK junior all-time list and he still has a further year in the junior ranks.

Henry joins the already-selected Dina Asher-Smith in the 100m and the 4x100m relay, Asher-Smith having set a UK junior 100m record of 11.14 in Mannheim.

The European junior 200m champion is also currently ranked second in both the 100m and 200m and she will contest both events in Eugene. Her main rival over both distances is set to be American Kaylin Whitney who ran world youth bests of 11.10 and 22.49 at the US junior championships at the weekend. Henry should also challenge for a medal in the longer sprint.

David Omoregie is ranked second behind France’s Wilhem Belocian, the athlete he recently lost his European junior 110m hurdles record to, while other athletes sitting second in the world junior rankings are Jess Judd in the 800m and Chris Kandu in the high jump.

Lake has been selected for the heptathlon following her withdrawal from the Commonwealth Games. She sits third on the world rankings, as does Shona Richards in the 400m hurdles.

“We’re all excited for what is set to be a very special championship,” commented GB team leader Jo Jennings. “Hayward Field in Eugene is an iconic venue with a lot of history and this will certainly add to the experience.

“The championship will provide a great opportunity for this very talented crop of young athletes to get a taste of what is hopefully on the agenda for them in years to come.

“It’s a strong team, with plenty of highly ranked athletes, so we look forward to the championships and coming home with some great performances.”

Britain won two gold, one silver and two bronze at the last edition of this event.