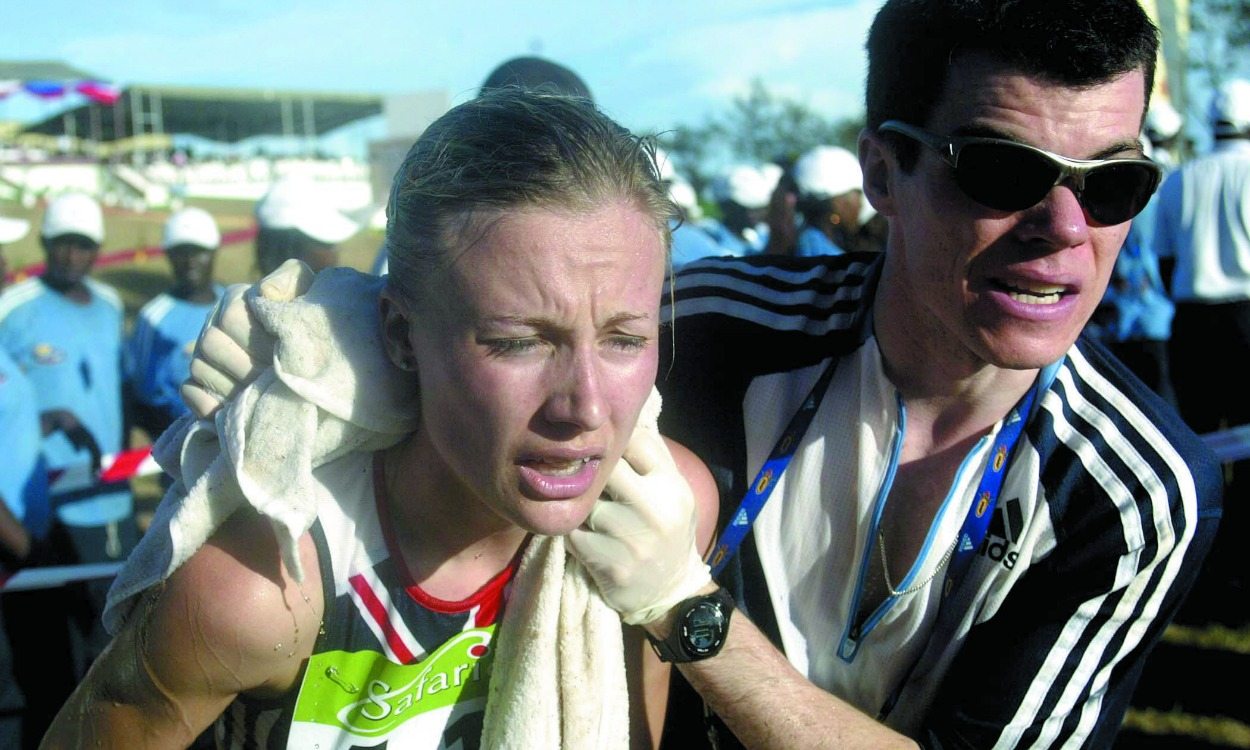 A former middle-distance runner for Northern Ireland, Dr Pollock has been the British Athletics team doctor at over 15 European and World Championships, and most recently at the Rio 2016 Olympic Games. He was a sports medicine lead doctor in the athletics stadium for the London 2012 Olympic Games and Team England athletics doctor at the 2014 Commonwealth Games in Glasgow.

“It has been a great honour to be part of the medical team at British Athletics over the last 10 years,” said Pollock. “It is an exciting time to be involved in athletics, with the talent and ability of our current athletes and coaches, all of whom are thoroughly focused on their preparations for London 2017 and the new Olympic cycle to Tokyo 2020.

“I look forward to leading a collaborative and creative medical team, who will strive to support athletes in the pursuit of continued success at global championships. I would like to thank Rob for his personal support and exceptional work in leading and delivering medical services to athletes and coaches over the previous two Olympic cycles.”

Dr Chakraverty will retain a part-time role with British Athletics, directed by Dr Pollock as the new CMO, to ensure ongoing continuity in medical services in the build-up to London 2017 and onwards to Tokyo 2020.

Paulding, who takes up the role of NPI director on November 28, joins British Athletics from his current role as performance director at Scottish Golf. With more than 20 years of experience as a professional senior manager in sport, Paulding is no stranger to British Athletics and was previously the HiPAC director at Brunel from 2008 to 2009.

“The opportunity to take the reins at the NPI in the country’s most high-profile Olympic sport doesn’t come along every day and I am excited to be given this opportunity,” said Paulding. “I’m looking forward to working with British Athletics and the athletes, especially given that there is a home World Championships in London next year.”

Both posts will report to performance director Neil Black, who commented: “We are delighted to welcome someone of Steve’s calibre and experience to the team. The role of NPI director is an essential part of the performance team, ensuring the institute staff, service and resources work cohesively in supporting our athletes and helping them to produce successful, world class performances.

“Noel’s experience of working with our athletes over the last decade means we see this as a natural progression,” he added. “We envisage a very smooth transition, which will ensure our athletes continue to receive the best possible medical support.

“They are both hugely experienced in their respective areas and we look forward to working closely with them towards medal successes at London 2017 and beyond.”