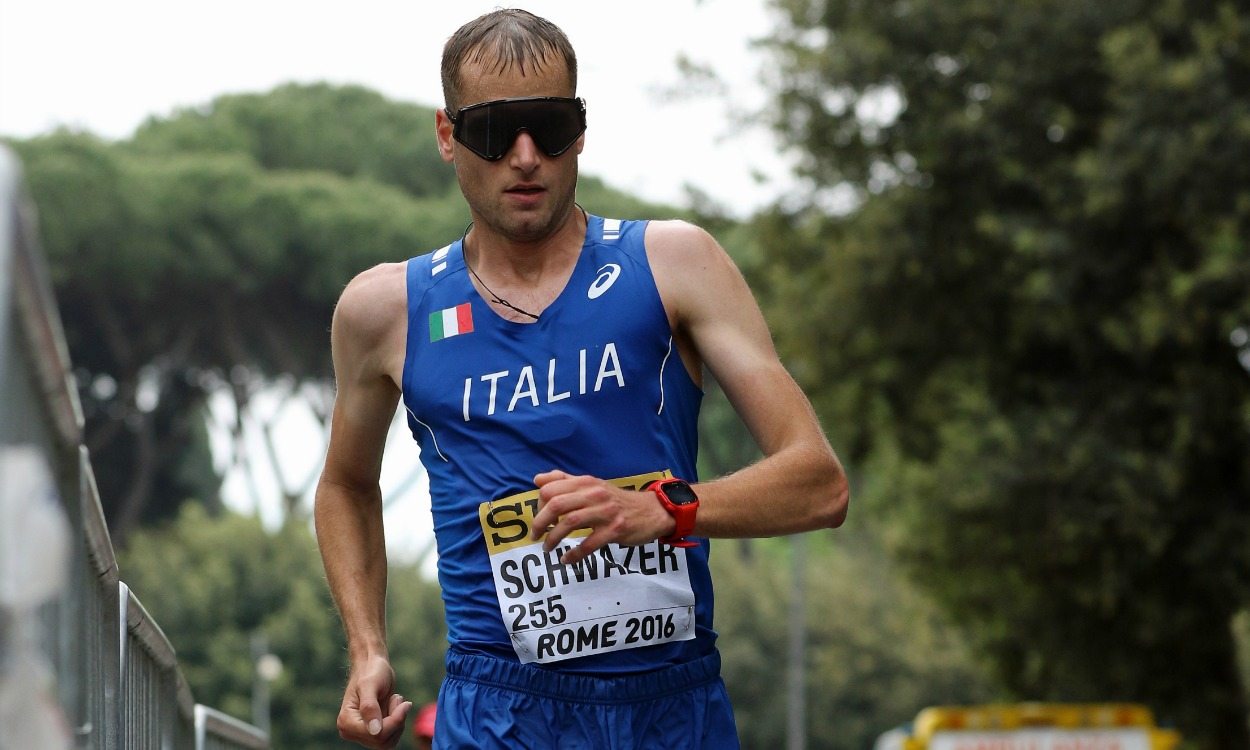 Italian race walker Alex Schwazer will miss the Rio Olympics and serve an eight-year ban after the Court of Arbitration for Sport (CAS) rejected his appeal against a second doping suspension.

Schwazer, 2008 Olympic 50km walk champion, has already served a 45-month suspension after testing positive for erythropoietin (EPO) in 2012 before the London Olympics.

The 31-year-old was provisionally suspended by the IAAF on July 8 after he returned a sample taken on January 1, 2016, and retested in May, which tested positive for traces of the anabolic steroid testosterone.

A statement issued by CAS read: “The CAS sanctioned him with an eight-year period of ineligibility starting on the date of today, less any period of provisional suspension effectively served as of 8 July 2016.

“All competitive results obtained by Alex Schwazer from and including 1 January 2016 are disqualified with all resulting consequences, including forfeiture of medals, points and prizes.”

Schwazer returned to competition this year, winning the IAAF World Race Walking Team Championships in Rome in May where he won the 50km event ahead of Australia’s 2012 Olympic champion Jared Tallent, who will now be awarded gold with Ukrainian Ihor Hlavan being upgraded to silver and fellow Italian Marco de Luca handed bronze.

When news broke of his first doping ban in 2012, a tearful Schwazer admitted at a news conference that he had bought EPO and lied to his fiancee at the time, the world champion figure skater Carolina Kostner, about keeping the drug in his fridge. He seemed remorseful at the time, but this latest positive test shows he has continued to cheat.

In other doping news, Ukrainian javelin thrower Oleksandr Pyatnytsya has been stripped of his Olympic silver medal from London 2012 after the banned steroid turinabol was found in samples retested from those Games.

The 2012 Olympic javelin was won by Keshorn Walcott of Trinidad & Tobago, but third-placed Antti Ruuskanen of Finland will now be upgraded to silver, with Vitezslav Vesely moving up to the bronze medal position.