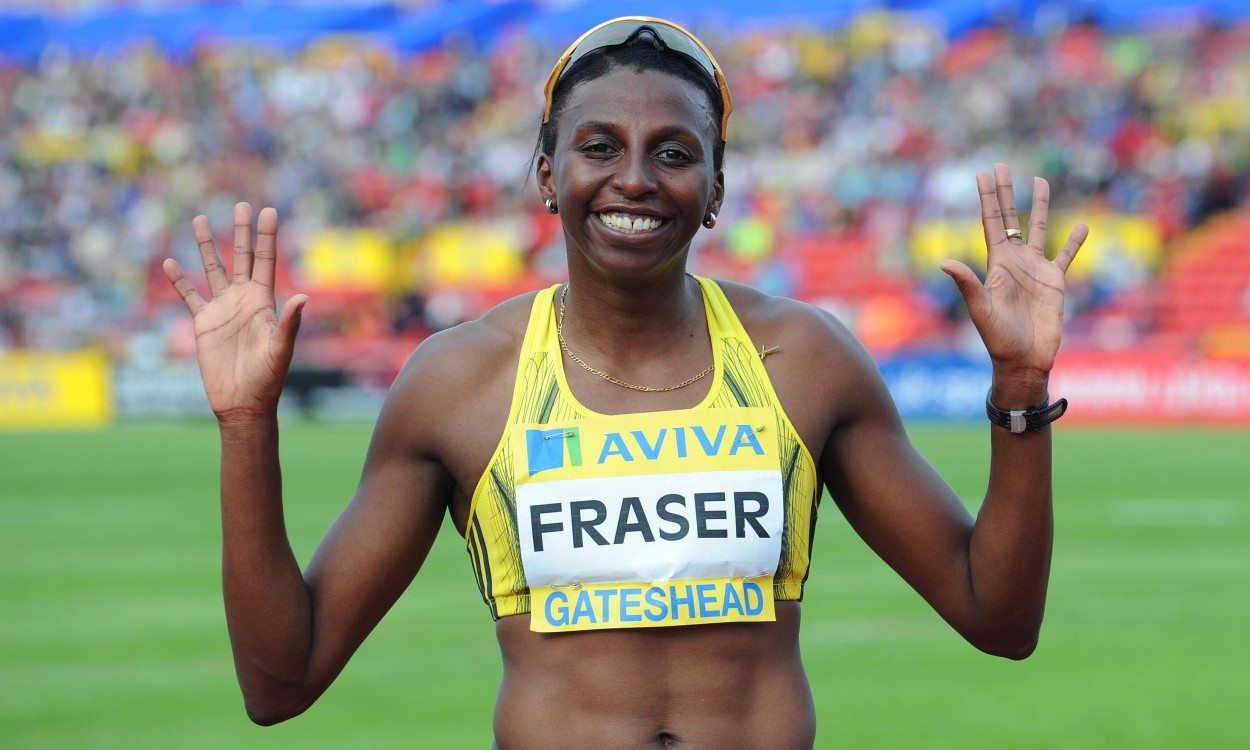 UK Athletics has announced the appointment of Donna Fraser into the role of Equality, Diversity & Engagement Lead as of January 3, 2017.

The former sprinter, who competed at four consecutive Olympic Games for Great Britain, has developed a wealth of experience within the field of equality and diversity communications since her retirement from competitive athletics in 2009.

Between 2011-2015, Fraser held the position of president of the South of England Athletics Association, while from 2013-2015 she also undertook the role of chair of the Black, Asian and Minority Ethnic Network at EDF Energy.

In December of 2015 Fraser became vice -president of the UK Athletics Members Council, a role she will remain in as agreed with the other members of the council.

Starting her new role in January, Fraser will work for both UKA and for the organising committee of the 2017 world athletics championships in London.

Fraser’s role within UKA will be to lead the organisation’s equality and diversity commitment and implementation of its employee devised ‘company values’. Her role within London 2017 will be to ensure that accessibility is central to planning, and that appropriate procedures are in place for athletes, spectators, team services and media.

“As someone who is deeply passionate about the existence and availability of equality, diversity and engagement programmes, I am delighted to have been offered this opportunity by UK Athletics,” commented Fraser.

“The work I have undertaken and the experience I have gained since stepping away from competing in 2009 has been invaluable, and I hope that over the next two years I can make great strides on behalf of UKA in leading, developing and implementing diversity, equality and inclusion programmes.

Speaking on the appointment, Niels de Vos, chief executive of UKA, said: “We’re delighted to have added someone of Donna’s calibre to the organisation ahead of an undoubtedly busy 2017 and 2018 for athletics in the UK.

“With the World Indoor Championships 2018 in Birmingham also on the horizon and the sport of athletics reaching a wider audience, it is more important than ever that we as a governing body continue to build and develop upon our equality and diversity values.”