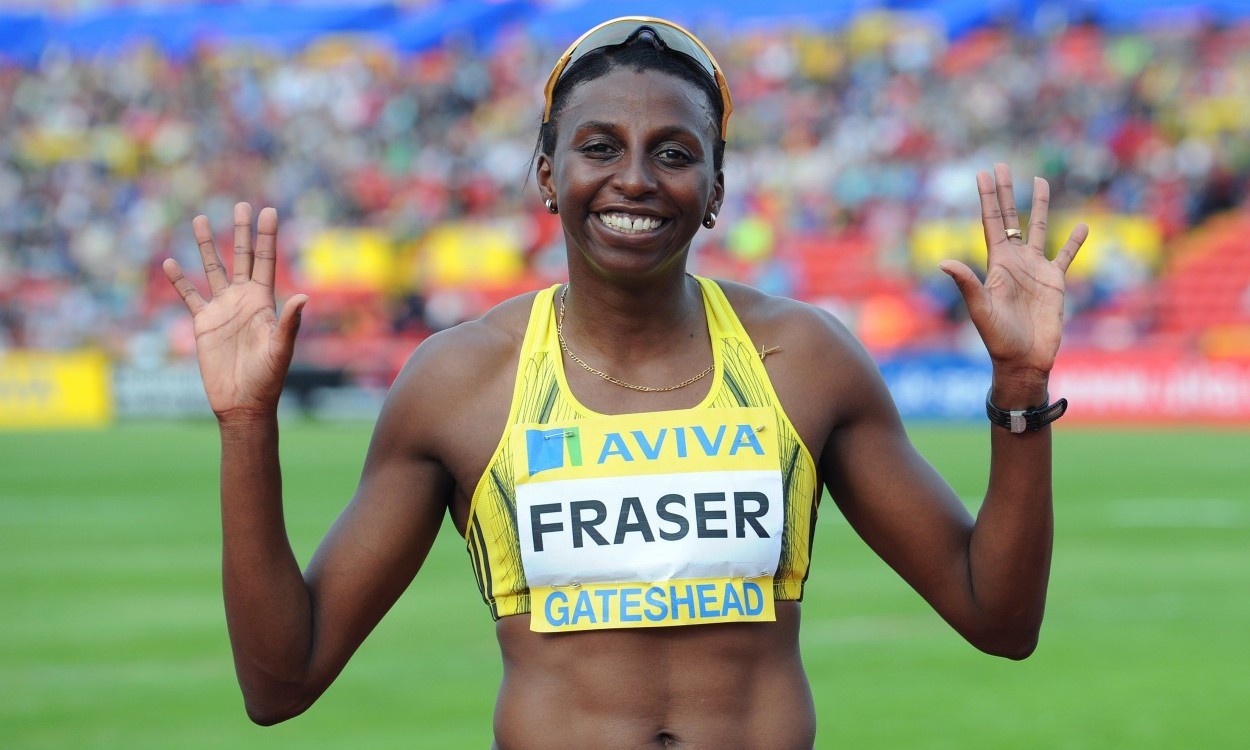 Former sprinter looks forward to taking up the role in December

Fraser, who was fourth in the 2000 Sydney Games and competed at three other Olympics, replaces Jason Gardener, who – as announced last week – will fill the presidency role.

On welcoming her appointment on to the UK Members Council, she said: “I am thrilled and absolutely honoured to be offered this role. It’s something that I never thought would come my way but I think I can do a great job for the sport and it is really good to be involved in this way.

“I have always stayed involved in the sport since retiring and still attend events and club nights, and this allows me to be further reconnected with athletics.

“I think I can bring something to the UK Members Council. I am still in touch with so many within the sport and people are really open and honest with me about their thoughts and I hope I can represent them well

“It is such an exciting time with Rio next year and then our London World Athletics Championships in 2017 – I know we can take the sport to another level.”

Gardener, who will replace Lynn Davies as president in December, added: “Donna’s experience as an avid Croydon Harrier club athlete and also the team captain at the Beijing Games in 2008 will provide a significant benefit to the sport of athletics in the UK. Donna has an enviable reputation amongst the athletics community from grassroots athletics right through to the elite level.

“I am looking forward to utilising Donna’s experience and contribution to enhance athletics throughout the UK as we embark on a very important and exciting time for our sport.”