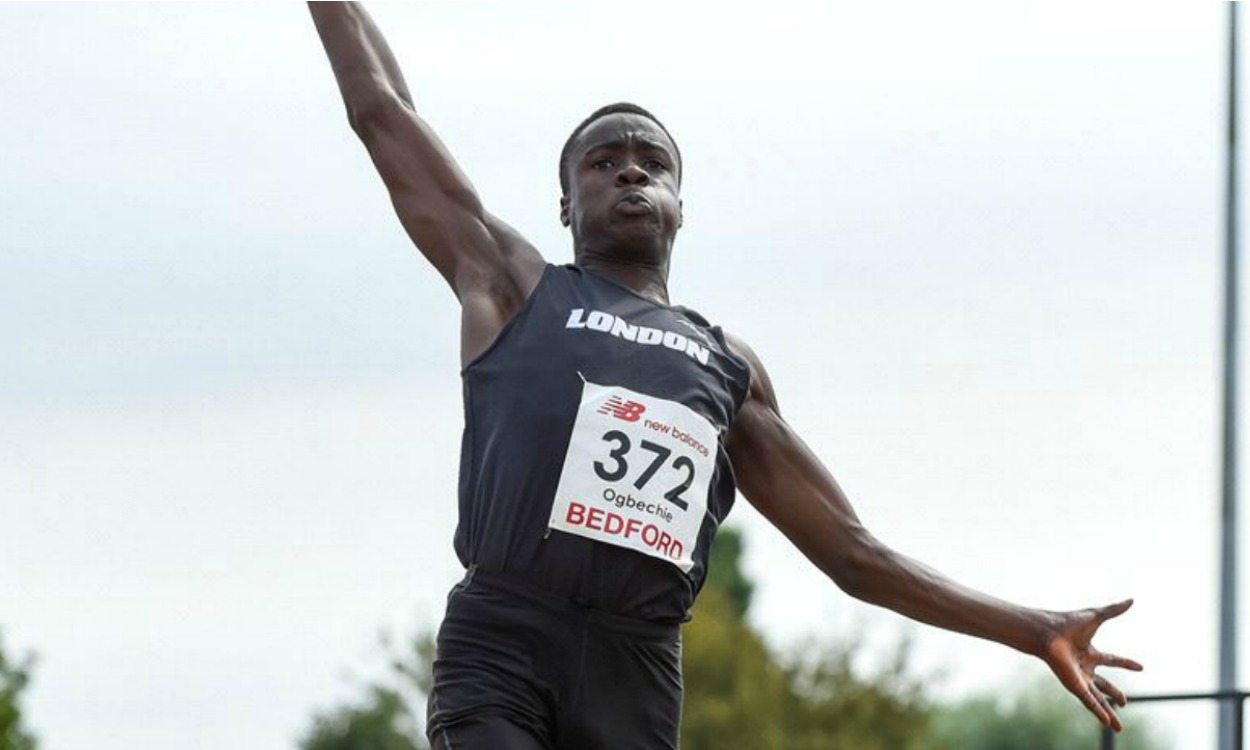 Top of the bill was Highgate’s Dominic Ogbechie, who not only stretched the under-15 men’s long jump championship best out to 6.84m but came back a day later and raised the high jump mark to 1.96m, making it two meeting records in two days in two different events.

The race of the weekend, though, had to be the under-17 women’s 800m, which saw two European Youth medallists go head to head in the shape of Isabelle Boffey and Anna Bur. However, they lost out as in-form Katy-Ann McDonald, who didn’t even make that team, clocked a record-breaking 2:05.07.

Also adding her name to the record books was Harrow’s Jade Spencer-Smith, who cleared 3.41m in the under-15 girls’ pole vault, while under-15 800m runner Ben Pattison dropped down a distance to win the 300m in a record 35.41.

» For full reports and pictures on all the age groups see the next Athletics Weekly magazine, out September 1