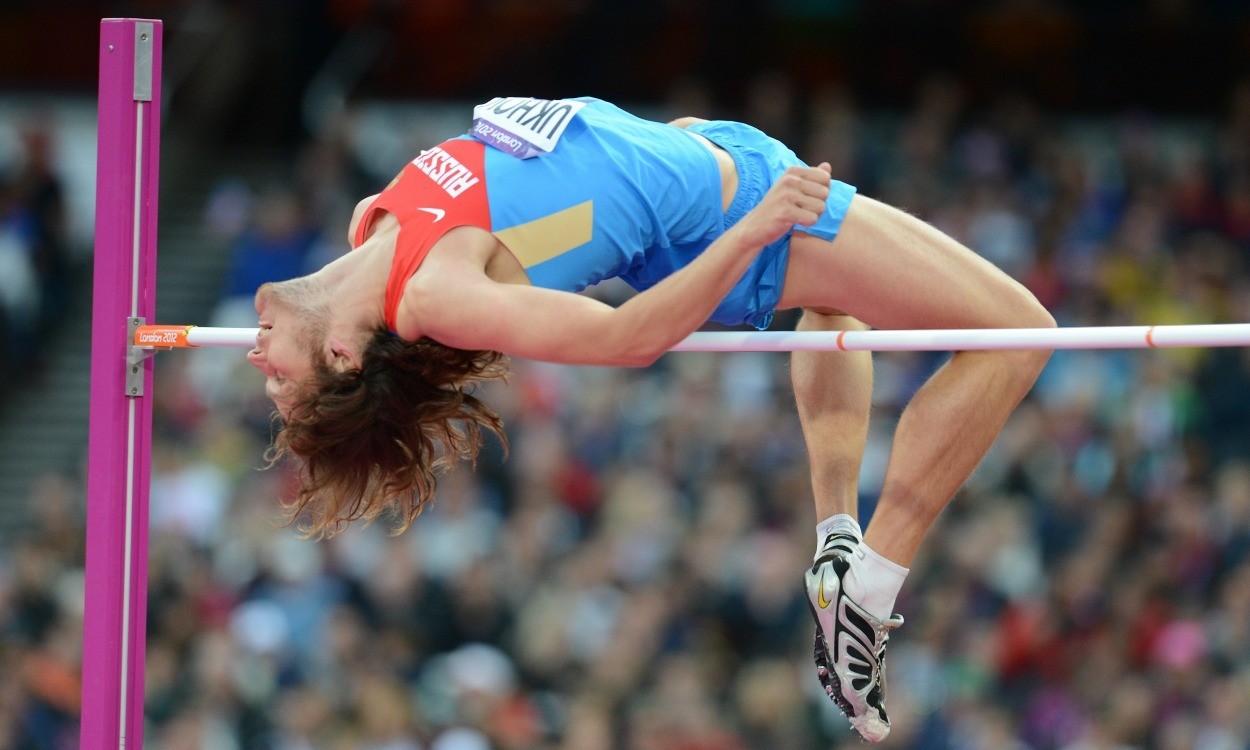 Diamond League action returned with a bang on Friday evening, as Ivan Ukhov, Hellen Obiri and Asbel Kiprop were among the winners on a thrilling evening of competition in Doha.

Ukhov added to his impressive tally of 2.40m-plus clearances in 2014 – the Russian Olympic champion sailing over 2.41m to secure his victory over an incredibly high-quality field which saw three other men clear 2.37m. With the competition won at 2.39m, Ukhov went on to clear 2.41m on his first go before a single attempt at 2.43m.

All eyes were on world indoor champion Genzebe Dibaba in the 3000m, but the Ethiopian, who broke the world indoor 1500m and 3000m records as well as the 2000m world best this winter, was well beaten by Obiri who clocked 8:20.68 for the quickest outdoor 3000m since 1993. Her Kenyan record was also a Diamond League record, as a total of eight athletes ran 8:30 or under – Dibaba back in sixth despite her 8:26.21 indoor PB. With a strong finish Obiri was well clear of her compatriot Mercy Cherono who clocked 8:21.14.

Six men went sub-3:31 in the men’s 1500m, led home by Kenya’s world champ Kiprop with a world-leading meeting record 3:29.18. His fellow Kenyan Silas Kiplagat ran 3:29.70 for second ahead of world indoor champion Ayanleh Souleiman with 3:30.16 for a Djibouti record. Such was the depth that even Aman Wote, down in sixth, ran an Ethiopian record of 3:30.86.

Before the 1500m and track action had already got off to an exciting start with a world-leading 54.59 from Kemi Adekoya in the 400m hurdles – a huge PB and also a national record in her first race representing Bahrain. Behind her Jamaica’s Kaliese clocked 55.07 and Britain’s Eilidh Child ran 55.43 for her best-ever start to the season.

In the men’s 3000m steeplechase the 2004 and 2012 Olympic champ Ezekiel Kemboi continued his dominance, clocking a world-leading 8:04.12 to lead home a Kenyan top eight. The two men finishing behind him in the Athens Games followed Kemboi over the line in Doha, Brimin Kipruto clocking 8:04.64 ahead of Paul Kipsiele Koech with 8:05.47.

Eunice Sum was dominant in the women’s 800m, the Kenyan world champ clocking a world-leading 1:59.33 to deny US world indoor champion Chanelle Price who ran a 1:59.75 personal best. Britain’s Jenny Meadows – competing in her first outdoor 800m since 2011 following injury struggles – made her presence felt but didn’t have the finishing strength and faded to seventh with 2:00.91. Behind her, fellow Brit Shelayna Oskan-Clarke smashed her PB with 2:01.94 for ninth.

Despite not being a Diamond League event, the men’s 800m boasted an impressive field and Ethiopia’s world indoor and outdoor champ Mohammed Aman had to work hard for victory, his 1:44.49 just enough to edge Nijel Amos with 1:44.54. Britain’s Andrew Osagie had to settle for eighth with 1:46.08.

Jamaican ‘Pocket Rocket’ Shelly-Ann Fraser-Pryce was quickest out of the blocks and managed to hold on to her lead in the women’s 100m but only just as Nigeria’s Blessing Okagbare almost caught her – 11.13 to 11.18. In the men’s 200m world relay gold medallist Nickel Ashmeade clocked 20.13 to edge his Jamaican team mate Warren Weir with 20.31. World indoor bronze medallist Femi Ogunode followed them home with 20.38. World 110m hurdles champ David Oliver was victorious over the barriers with 13.23.

She came, she threw, she won. One throw was all it took for Olympic and world shot put champ Valerie Adams to claim victory – her 20.20m in the first round more than a metre further than anyone else could manage. In the men’s discus world silver medallist Piotr Małachowski went three metres further than any of his competitors with 66.72m in the second round, while Britain’s Brett Morse threw a best of 58.35m for ninth.

Victory in the pole vault went to a Greek athlete too, as a best of 4.63m saw Nikoleta Kyriakopoulou victorious ahead of Cuba’s world indoor champion Yarisley Silva with 4.53m. Martina Ratej threw 65.48m to win the javelin, with Australia’s world silver medallist Kimberley Mickle second with 65.36m.