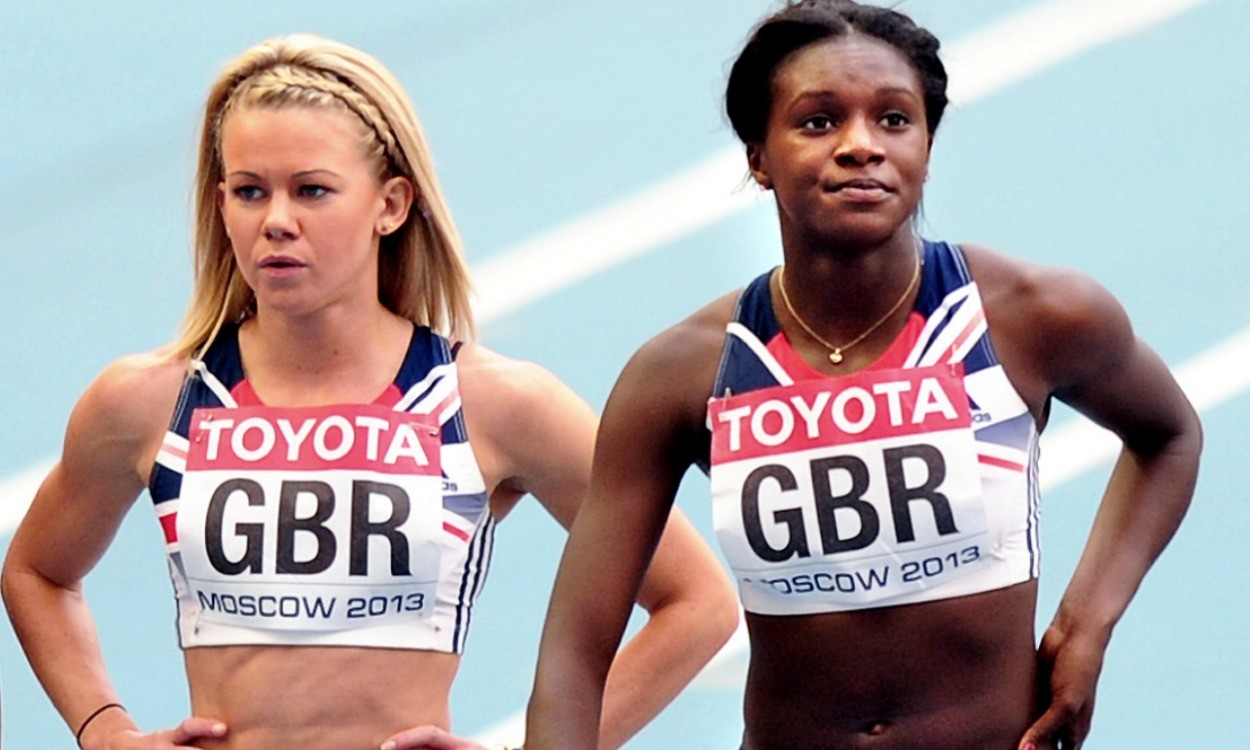 Dina Asher-Smith insists she will be focusing on medals rather than quick times as she goes for gold at the IAAF World Junior Championships this week.

The 18-year-old is second on the world under-20 rankings with her UK junior record of 11.14 from earlier this year, but she played down the prospect of breaking the senior equivalent of 11.05.

Speaking just before flying out to Eugene, Asher-Smith told AW : “When you go into a championship I’m very much of the mentality that it’s all about placings and where you come rather than times.

“Obviously I’d like to go and get a nice fast PB but it is the place that you come that is the most important in a championship.

“I’m really looking forward to racing all the really quick American girls, I think there will be good races and it will be a good opportunity to show what I can do.”

Asher-Smith goes in both the 100m and 200m and in both events will have as her main opposition American Kaylin Whitney, who has run 11.10 and 22.49. She may have to come close to the UK mark of Montell Douglas just to win gold in the 100m, but says she is fully focused on position rather than time.

She said: “I think I’ve got a bit of work to do before I start looking at the women’s UK record. I’m just going to try and improve on my PB.”

Asher-Smith is back in the junior ranks after being part of Britain’s 4x100m efforts at last year’s IAAF World Championships in Moscow (pictured above, right) and says she is benefitting from a serious attitude.

“Coming out of Moscow I just went into the winter thinking ‘right I really want to be at a World Champs again, I really want to take athletics seriously’, so I just really focused myself and worked hard and I guess that this season at the moment is showing it even in the times. It’s just been unreal, but I have worked hard so in a way I’m just happy with myself.”

Asher-Smith will be hoping to emulate Diane Smith, Vernicha James and Jodie Williams as British female winners of the 200m world junior title, while Jodie Williams has been the only Brit to triumph in the 100m.