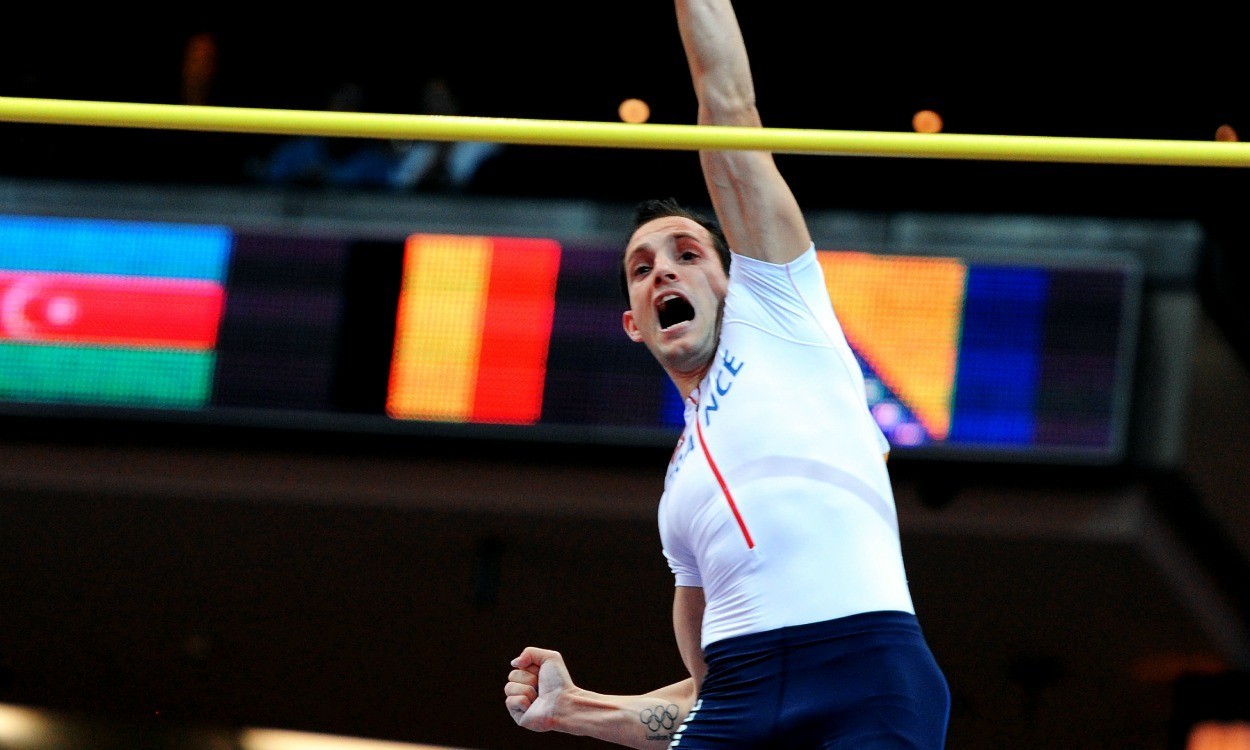 A look ahead to Saturday’s Meeting de Paris, the 12th event in the Diamond League series

A number of Rio Olympic champions will be among those in Diamond League action on Saturday (August 27) as the series moves on to the Meeting de Paris.

USA’s Olympic 5000m silver medallist Paul Chelimo and Kenya’s 10,000m bronze medallist Paul Tanui drop down to contest the 3000m, while USA’s Kendra Harrison, who ran her world 100m hurdles record of 12.20 in London and clocked 12.42 to win in Lausanne, also races in Paris after having missed out on qualifying for the Olympics. She will line up alongside Britain’s Rio fourth-placer Cindy Ofili.

» athleticsweekly.com-sponsored coverage of the Paris Diamond League meeting will be shown live on British Eurosport 1 from 19:00 BST on Saturday August 27