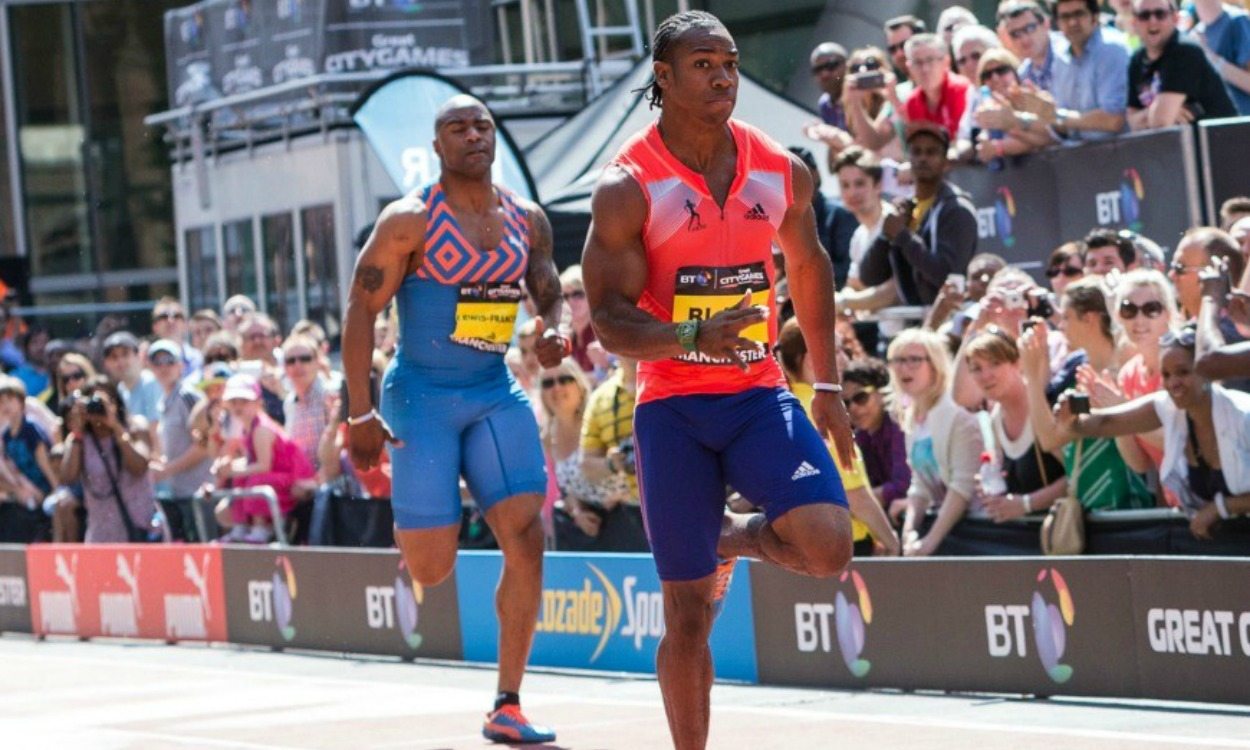 Following the announcement of June’s adidas Boost Boston Games, which replaces the New York Diamond League meeting, further details have been released about another new event – the adidas BOOST Athletics Meeting in Herzogenaurach.

The German town is the home of the sportswear giant, with the new meeting to be held at the Adi Dassler Stadium on May 13-14.

Mike McManus, the senior director of global sports marketing for running at adidas, told RunBlogRun: “adidas is creating the most exciting and important athletics meet in Germany.

“The meet’s purpose is to create an environment for elite competition and fast times. The meet is open to all athletes, clubs and teams. Moreover, the meet qualifying standards will attract the best regional, national and international athletes.

“The adidas BOOST Meeting provides an opportunity to run fast times in Central Europe,” he continued. “Let’s not forget, many athletes are based in Europe, or closer to the Central European time zone. Athletes across Europe and Africa will have a much easier adjustment traveling to Herzo, instead of making the trek to the west coast of the United States. In fact, numerous athletes are targeting the BOOST Athletics Meet in the hopes of getting selected to Rio.”

On future plans for the event, McManus added: “The adidas BOOST Athletics Meeting will be held on the adidas Global HQ for years to come.

“The BOOST Athletics meeting allows adidas to showcase its campus, its plethora of athletes running under the adidas brand, and adidas’ commitment to athletics.

“adidas is proud of its heritage in athletics and we are committed to the future development of the sport.”

Athletes named by McManus as having been confirmed for the meeting so far include Yohan Blake (pictured above), Tori Bowie, Jenn Suhr and Britain’s Chris O’Hare.

Further information can be found in the event brochure here.