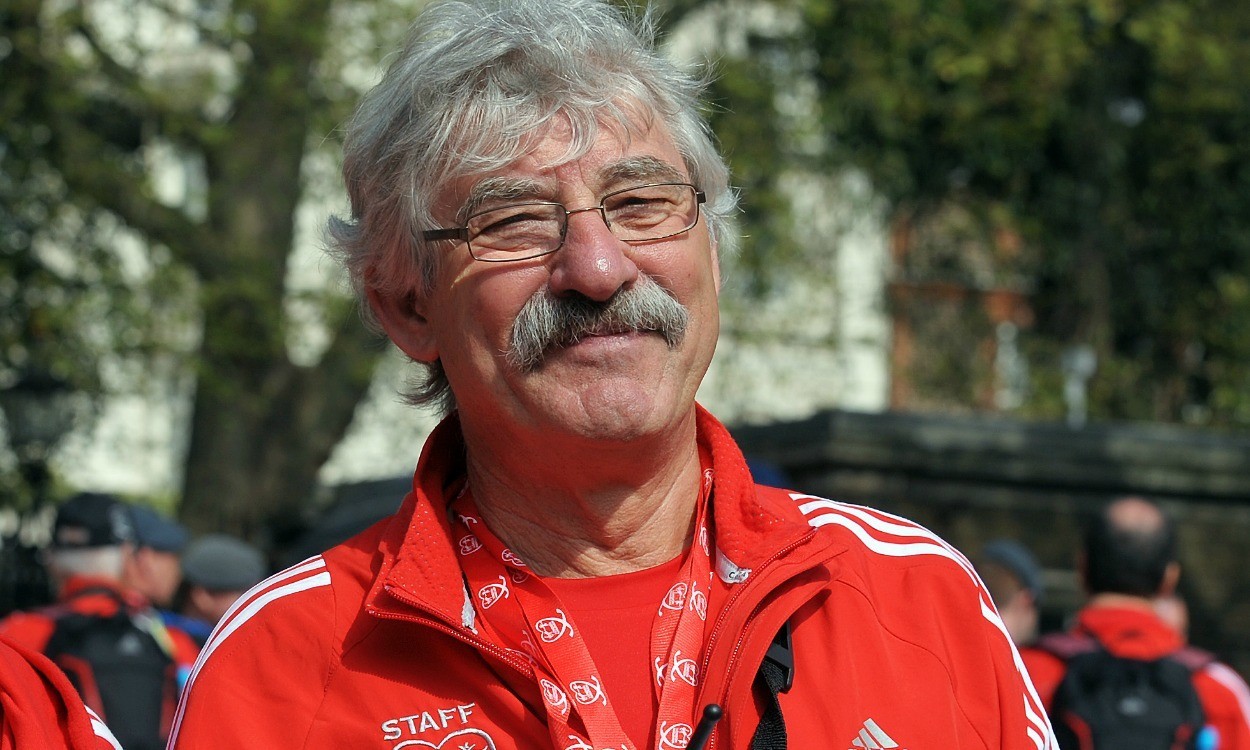 Earlier this month AW highlighted an apparent absence of anti-doping measures in Britain at road races below the level of IAAF label events, of which there are only eight nationwide.

While UK Anti-Doping (UKAD), which handles drug testing across several sports nationwide, says it cannot reveal a breakdown of where its testing takes place, AW heard from three prolific road racing elite athletes, Alyson Dixon, Paul Martelletti and Charlotte Purdue, and organisers of several top road races who said they had not seen testing at that level in recent years.

Having formerly been race director for the Virgin Money London Marathon, Bedford, a former world 5000m record-holder, now heads international relations for the race, which as an IAAF gold label event leads the way when it comes to drugs testing.

He said: “I saw your piece – I was a little surprised. The responsibility for testing almost falls two ways.

“One, race organisers themselves, if they wanted testing to happen, could request it. It may be they themselves have to pay for the tests. Or it may be that UKA should be encouraging UKAD to increase their testing in athletics to events just below the super-elite.”

He added: “The London Marathon and other World Marathon Majors events are at the very centre of ensuring there is adequate testing and that anyone who is found cheating will not be welcomed back to any of our events.”