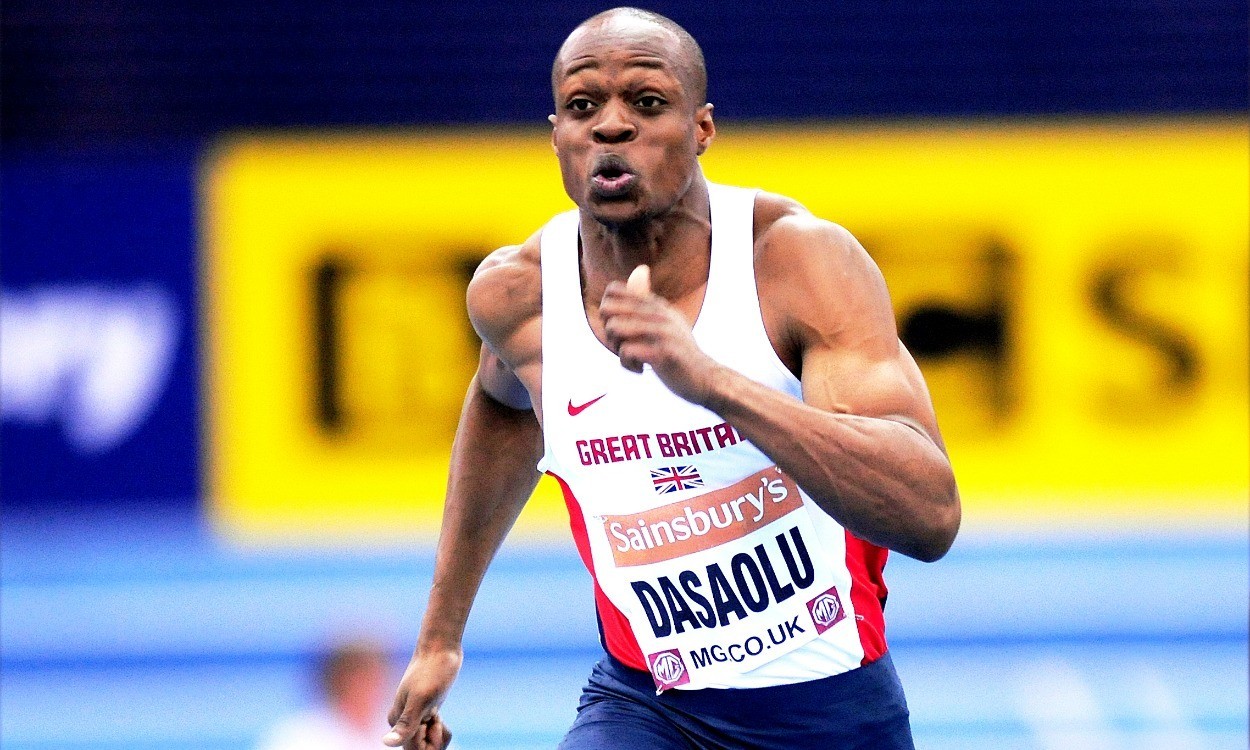 A look ahead to the Welsh Senior Open Indoor Championships in Cardiff, where James Dasaolu, Adam Gemili, Asha Philip and Sally Peake are set to be among the athletes in action

For Gemili, it is set to be his first race since his hamstring injury sustained at the Birmingham Grand Prix last June and his first indoor race since 2012.

“I am very excited to be racing again after such a long time because of my previous injury,” Gemili told AW.

“I have not raced indoors since I was a junior and I will use it to work on the first part of my race to ultimately improve my 100m and 200m. I have no idea how fast or slow I will run and am eager to go out there and see.”

You can read more from Gemili ahead of his return here.

Joining them in the 60m will be Paralympic 100m champion Jonny Peacock. The women’s event features Asha Philip, while defending champion Hannah Brier leads the field of Welsh competitors, having already won the Welsh under-20 title this year in 7.43.

In the 800m, youngster Alex Coomber will be chasing his first sub-1:50, while going the 1500m distance are Welsh record-holder James Thie, who will be looking to repeat last year’s success, and London 2012 Paralympic finalist Stephen Morris.

Also opening her 2016 season is Wales’ medallist from the 2014 Commonwealth Games, Sally Peake. The pole vaulter showed what Welsh athletes are made of last summer, battling through the Scottish downpours to clinch silver at Glasgow 2014.

Entry lists for the Welsh Senior Open Championships can be found here.