Cudby and Crowley help ‘Ronners’ raise over £20,000 for Pickering Fund 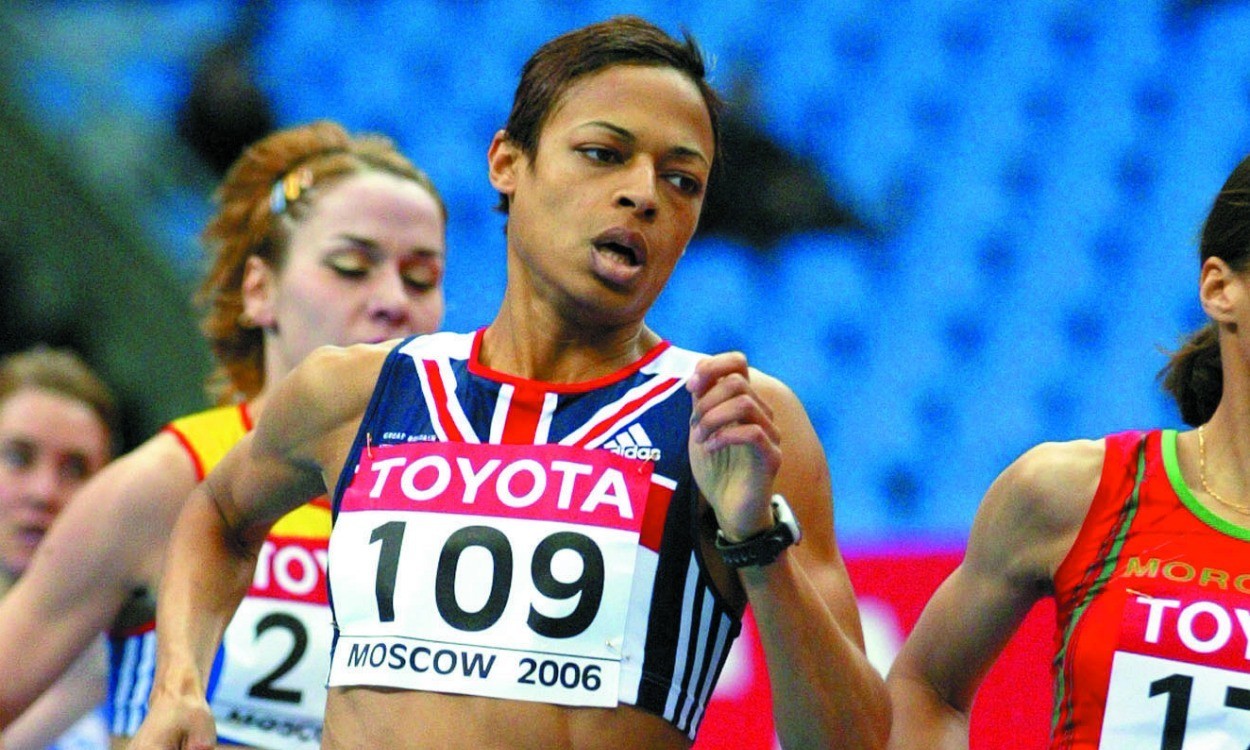 Former 800m international Karen Cudby (nee Harewood) and ex-high jump international Mark Crowley are among the ‘Ronners’ who have so far raised in excess of £20,000 for the Ron Pickering Memorial Fund through running this year’s Virgin Money London Marathon.

After suffering a career-threatening injury in 2007, Cudby underwent extensive rehab, part of which was funded by money raised by her then coach John Nuttall running the London Marathon.

She then vowed to run the marathon herself one day to raise cash for an athletics cause and, having hung up her track spikes in 2012, took on this year’s London event to give something back to the sport.

“It was important to me to do the marathon and raise funds for an athletics cause, as it was something that I said I would do a long time ago,” explained Cudby.

“I thought Karen, as a former British international, to me deserved rather more than the norm,” explained Lea, who has run a number of marathons and ultra-distance events himself for charity and offered Cudby a week’s pension if she could complete the 26.2 miles.

Describing Lea’s donation as “very humbling”, Karen added: “I have had amazing support with all my fundraising. John Nuttall also very generously supported my fundraising, which I thought was great given he had already done so much!”

Crowley completed the course in 4:49:23, having run the marathon in memory of Ed Prickett, the promising distance runner who died in a car accident in 2004. At the time of going to print, the former GB junior had raised £2343.20 via his Virgin Money Giving account for the Fund.

Crowley and Prickett were good friends on the same business course at university and were together when a speeding taxi hit Prickett outside Gateshead Stadium where they were competing.

The Ron Pickering Memorial Fund was formed in 1991 by the late Jean Pickering MBE following the death of her husband, Ron Pickering OBE, the legendary BBC sport commentator and athletics coach. It supports many of Britain’s most talented athletes aged 15-23 with financial grants.

Meanwhile, applications are now being accepted from people who would like to “Run4Ron” in London in 2015. Click here for further details.