Crystal Palace back in business 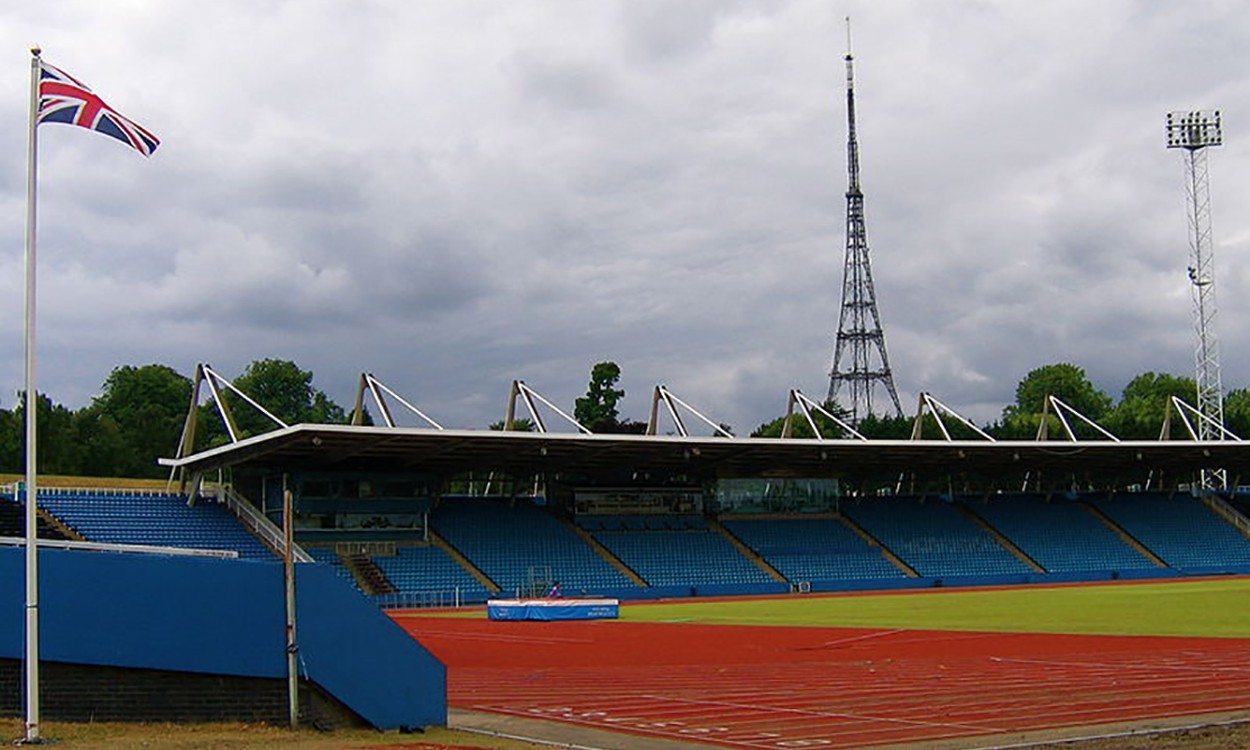 Iconic stadium is poised to stage events again in 2017

Many have written off Crystal Palace as a decrepit, run-down stadium. It is a reminder of a golden era of athletics but a relic from the past and seemingly beyond repair.

In what could be one of the great sporting comebacks of 2017, though, the old arena is set to hold athletics events again after undergoing refurbishment work in recent months.

Starting with three indoor events in January and February, the venue is due to stage the South of England Championships for senior and young athletes next summer, plus a number of open meetings.

“Crystal Palace has a global reputation and is possibly the most iconic track and field venue in Europe,” John Powell, chair of the Crystal Palace Sports Partnership, told AW.

“It will be of interest to many in the sport that these meetings will be returning to Crystal Palace next year and that it will be match-fit for competitive athletics.”

With support from the Greater London Authority and Mayor Sadiq Khan, the facilities have undergone a significant facelift this winter, with more improvements planned in the new year.

The south London venue held the AAA Championships from 1971-1987 and many still regard it as the spiritual home of British athletics. In 2014 the stadium was threatened with demolition. Although in 2015 UK Athletics called for the retention of the facilities, mainly so that the large number of athletes based in the south London area would have a good indoor and outdoor training track.

It is unlikely that the British Championships will go there any time soon due to the improved facilities at the event’s current home – the Alexander Stadium in Birmingham – but meetings such as the English Schools Championships could potentially use Crystal Palace.

Given the much-publicised issues over the Olympic Stadium, it could also give the sport another option for staging big athletics events in the British capital.