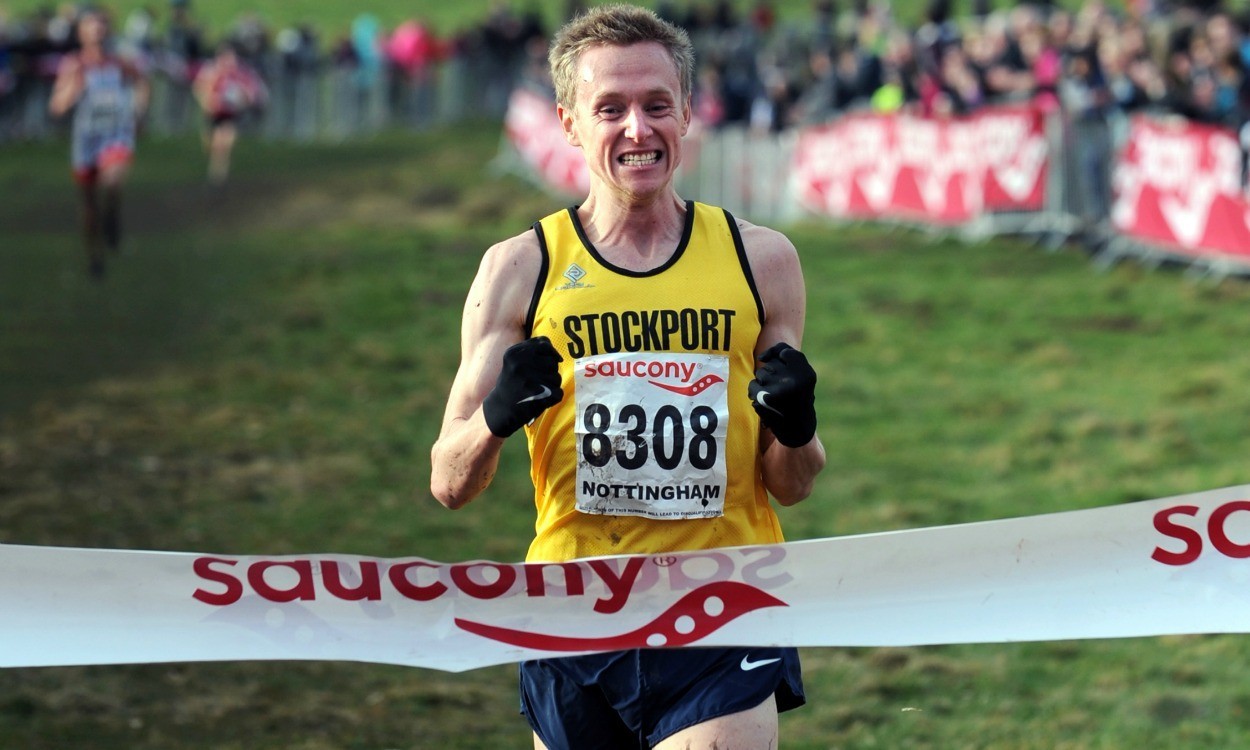 In their final article in the series, Matt Long and David Lowes assess cross country tactics by speaking with national champion Steve Vernon

Building on the original work of Leeds Metropolitan University based-sports scientist Brian Hanley (AW Mar 13), who explored data from 1273 competitors across 10 races at the IAAF world cross country championships, we have disaggregated his findings into (a) physiological; (b) psychological and now (c) the tactical.

So far in this series we have explored the physiological aspects of cross country running, through an interview with two-time national winner Keith Gerrard, and then more recently we moved on to explore the psychological aspects of successful outings through gathering the thoughts of another double winner, Louise Damen.

In this third and final article in our series, we move on to consider all things tactical by spending time with yet another double winner, Steve Vernon.

Know the course in advance

Hanley stressed the importance of knowing the course and cited the case of six-time world cross champion Kenenisa Bekele in proving that mistakes can be made even by the very best athletes. The Ethiopian reportedly misunderstood how many laps were left during the 2007 event in 33C heat in Mombasa and ended up dropping out when he realised he had more distance to cover than expected.

We asked Vernon, who took his first national title at Alton Towers in 2011, what he thinks of this research and finding that knowledge of cross-country routes in advance are a significant facilitator of sound tactical performances.

He said: “In terms of European or World Championships, I always try and gather as much information as possible from the pre-event website on the course map and location.

“As well as that, I look at the typical weather for that time of the year and try and understand whether that will impact on the course and conditions.”

The Stockport Harrier, who although currently injured, coaches wife Elle Vernon and two other members of Britain’s team for the recent Euro Cross, Ross Millington and Tom Lancashire, believes that advance preparation is paramount.

“I prepare by trying to replicate the course and potential conditions in training sessions or in my build-up races,” he said. “If it is going to be a muddy and twisting course for example, then I would compete at a Belgian event as part of my preparations.”

Pressed on specific examples of when he has performed well because of extensive prior knowledge of a course, the 34-year-old said: “My best finish at the World Cross Country was in 2013 where I finished 38th in Bydgoszcz as a senior. The world championships had been held there before in 2010 so I spoke to a number of athletes and coaches about the conditions and course and I knew what to expect.”

Stick close to the front if you want to win

Hanley’s analysis of results from the World Cross races showed the winner was almost never more than two seconds off the lead pace, with the silver and bronze medallists also keeping up with the front runners.

On that score, Vernon said: “I’m afraid that I was never able to front-run a World Cross!”

That said, running at the front rather than starting conservatively and working his way steadily through the pack is something he has often done at domestic levels of competition.

He explains: “In the UK trials I will often front-run hilly or muddy courses so that I can run to my own rhythm in the conditions.”

Amazingly, the Dave Turnbull-coached athlete has placed runner-up in the National on three occasions, as well as bagging an additional three bronze medals.

He recalls his willingness to go with the leading pack, rather than to front-run it alone, saying: “This year, I really wanted to get my eighth individual English Cross medal and break a longstanding record. I didn’t want to take a risk and try and do this from the front and so I did very little work until the last 2km to ensure I bagged a medal. I then kicked on to win over the final kilometre.”

Vernon has often deliberately taken the race by the “scruff-of-the-neck”. The four-time Northern senior champion said: “I have regularly done this in the area championships over the years as the course has always been a tough one, which plays to my strengths.”

In conclusion, the three articles we have produced with Gerrard, Damen and now Vernon, have provided support for Hanley’s original research findings in terms of (a) the physiological; (b) the psychological and (c) the tactical domains of running over the country.

In terms of physiology, cross country does indeed provide an excellent training stimulus and starting too quickly in a race can be detrimental to the ultimate finishing position.

With regard to psychology, evidence suggests you should be realistic about your finishing position prior to a race and not be fooled into assuming that “feeling good” during the event itself is a reliable indicator of appropriate racing pace.

With reference to matters relating to tactics, there is no substitute for thorough research of the course in advance and aiming to stick close to the front without over-cooking things if you harbour serious ambitions of a victory.

» Matt Long coaches at Birmingham University AC and is editor of BMC News magazine. David Lowes is performance editor of AW and a former international athlete

» The article on physiological aspects can be found here, while the one on psychology is here