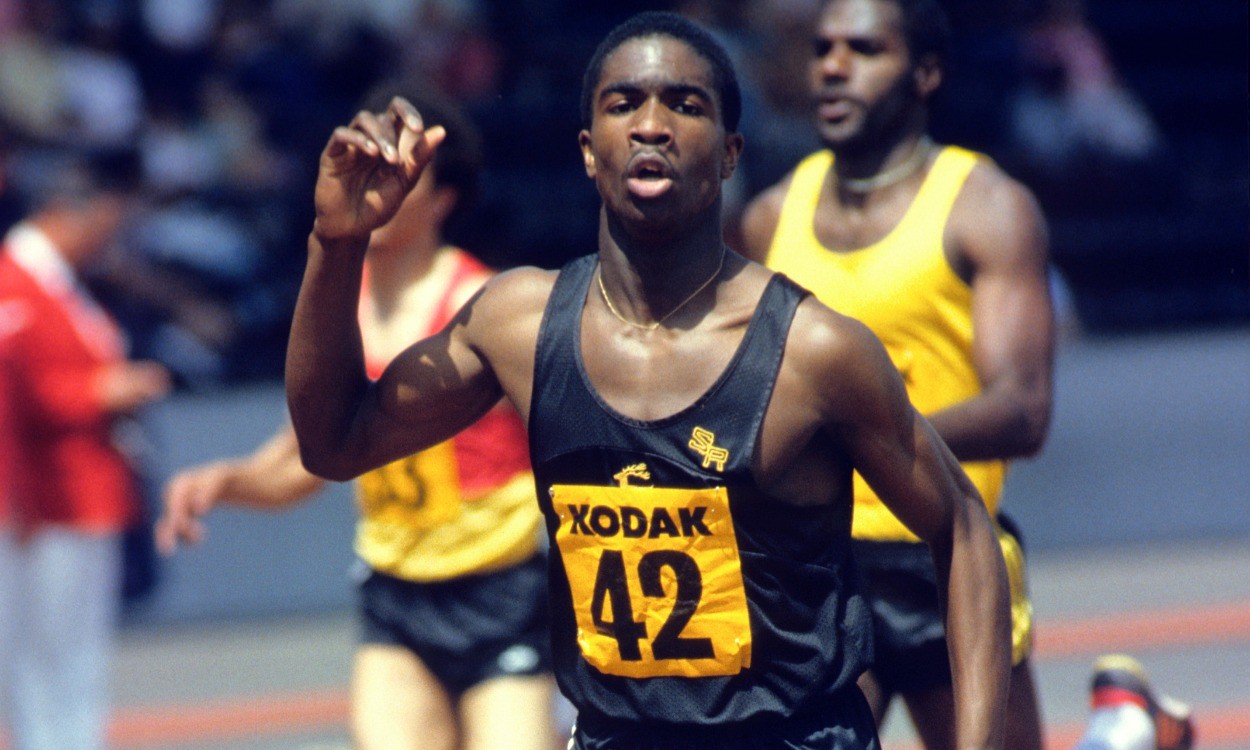 In athletics and sports of all kinds, dealing with injury setbacks is more than likely something you will have to go through. Obviously some athletes are luckier than others on this front, but unfortunately injuries caused me a lot of problems throughout my career so I am more than qualified to speak on this particular subject!

Once you suffer an injury, your first thought is likely to be “why me?” This feeling can last anything from minutes to hours to days and it can sometimes feel like you are the only person in the world who is going through this. When you are pushing your body as hard as you can, injuries are inevitably going to happen so know that you’re not alone. I used to wish that I could pause the whole athletics world until I returned, but of course, you have to accept that it will all go on without you.

“When you are pushing your body as hard as you can, injuries are inevitably going to happen so know that you’re not alone”

Athletes are mostly naturally impatient so it’s all too tempting to try to come back too soon. I know I was guilty at times of thinking I could shake off an injury quickly, but the risk of returning too early is that you will cause yourself even more damage. If you’ve been years without an injury, the first one you get can feel like a real slap in the face.

There are plenty of darker days when you are recovering from an injury but for me, it was important to always have self-belief. I knew that a healthy Derek Redmond could compete at the highest level and this was the thought I held on to through my rehabilitation. It was the light I focused on at the end of the tunnel.

I am well known for the hamstring injury that I sustained at the 1992 Olympic Games in Barcelona, but it was actually an Achilles tendon injury that forced me into retirement. Though I didn’t run in 1993, I didn’t officially retire until 1994 after repeated operations. I was determined and I was stubborn, but eventually, a surgeon told me, “Look, it’s not going to happen” and this was my realisation that my athletics career was over.

“I knew that a healthy Derek Redmond could compete at the highest level and this was the thought I held on to through my rehabilitation. It was the light I focused on at the end of the tunnel”

My main disappointment is that I’ll never know how fast I could have run. In that semi-final, I felt that I was going to set a new personal best and go on to challenge for a medal, but unfortunately, it wasn’t to be. My coach was predicting I’d dip under 44 seconds, maybe down to 43.8 – we’ll never know, but I felt the best I ever did that day.

I would offer three pieces of advice to athletes who have suffered an injury: Firstly, listen to your body and make sure you give it enough time to recover. You can usually tell if something isn’t right so don’t try to push yourself too hard and risk doing yourself some serious harm.

Secondly, listen to the people around you – doctors, physios and even friends and family. When you are given tedious rehabilitation exercises, make sure you give them your all even if you don’t see the point of them. I remember once when I was recovering from an injury being given the exercise to sit out on the floor and scrunch up a tea towel with my toes. After a couple of times, I thought, “what is the point of this?” but you should always give 100% just as you would in your regular training exercises.

Finally, stay patient and keep your goals firmly in mind. When you suffer an injury, it can often be a frustrating and lonely place but, as my old man used to say, “you can’t rush mother nature”. Keep calm, stay focused and give yourself the time you need to get back to your best.