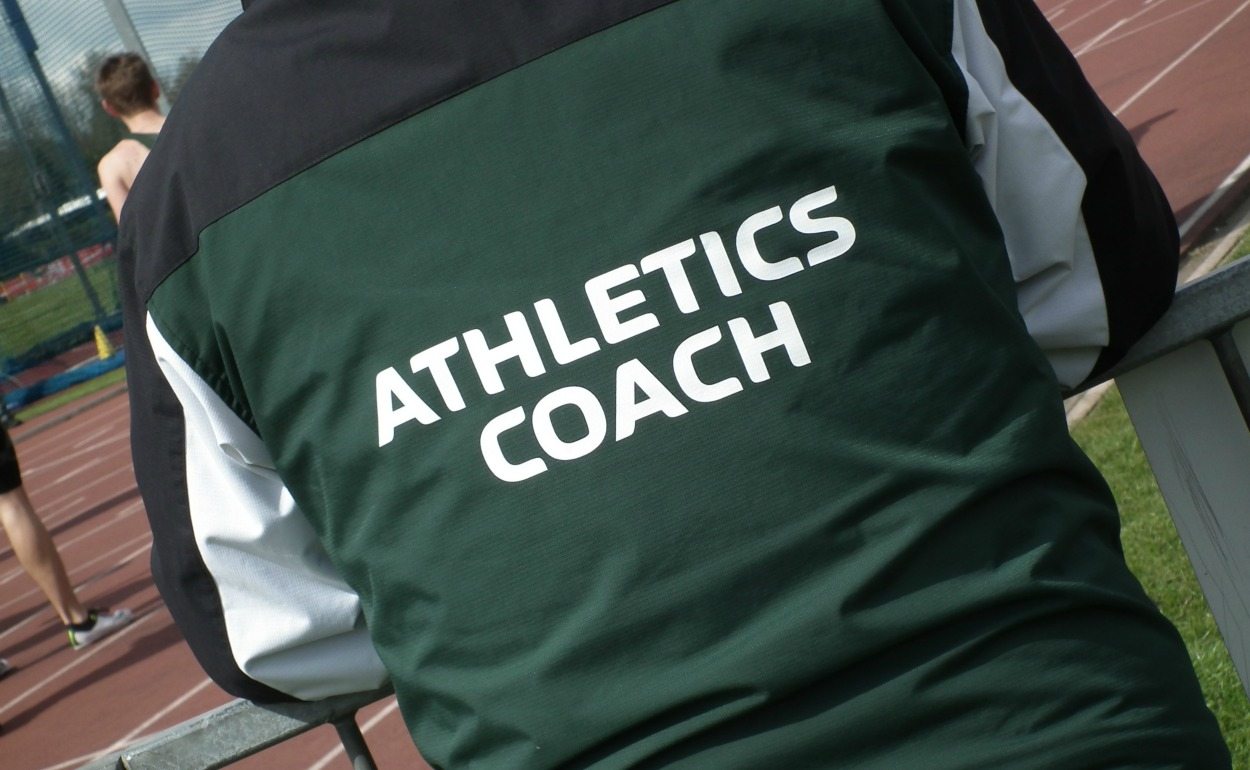 It isn’t just athletes who can crumble under the pressure of training and competing – it can happen to coaches, too, as Dr Josephine Perry reports

Coaches motivate others to live their dreams, throwing time and energy into supporting their athletes, usually for no financial return. Of the half a million people in the UK with a sports coaching qualification, around 20,000 are coaching in the UK’s 2000 athletics clubs.

Most would agree it is a labour of love, an undertaking that rewards in many ways, not least the psychological and physical development of those under their wing. For some, though, the effort and dedication to the sport becomes all-consuming with hours spent at the track gradually eating into family, work and social life. Such pressures have lead to a rise in burnout among coaches who find that the time they have to rewind and reflect on the sport is squeezed to a minimum.

A four-year study of 417 coaches by SportsCoachUK revealed that a decision to quit coaching is rarely planned in advance. Indeed, eight out of ten coaches in the survey who had stopped coaching admitted they had not intended to 12 months previously.

Delve more deeply into the results and the reasons become clear.

According to the study, each coach who had stopped their involvement had been working with around 30 athletes; more than half of them were unpaid volunteers with a further 19% getting paid only for a fraction of their coaching time. Whether they were full-time coaches or part-time volunteers, there was an overriding sense that pressure was mounting, that their lives were being thrown off kilter by the time and commitment pressures of their coaching role.

Chartered sports psychologist Dr Paul Davis from Northumbria University has found the ‘life versus coaching’ conflict can be very difficult for many coaches to manage.

“We see coaches who find it difficult to maintain balance. They can feel under stress and may feel they are transferring their life stress on to the track,” says Dr Davis. “If you have general day-to-day stress and not enough time to recover, that impacts on your ability to think and respond and manage responsibilities. This can mean you are not bringing your best self to the coaching session. The athlete will pick up on that and it will impact how you both interact.”

Coaches can also feel a burden of responsibility – for the sport, education and personal development of other people, for keeping athletes motivated and for the influence they have over those they are coaching.

“If my athletes are not improving, or enjoying the session, then I feel as though it is my fault and I am doing something wrong,” says Tom Wain, athletics coach for the under-16s at Banbury Harriers. And he’s not alone. Furthermore, there’s pressure to develop and maintain qualities needed for ongoing improvement as a coach.

There is a need for constant diplomacy when giving feedback to athletes or dealing with parents, other coaches or team administrators.

They also need to build their own resilience. Coaches can become emotionally invested in those they support and, consequently, their athletes’ losses not only become the coaches’ losses but can also prompt self-doubt and diminished confidence.

At elite level, the stress to achieve is often multiplied. Davis’s research has found coaches “will feel organisational stress from their national governing body wanting them to deliver on performance outcomes, but these are often beyond the control of the coach”. This can compound the stress felt by a coach, particularly if their athletes need to achieve in order to qualify for lottery funding and risk being dropped if they don’t come up to the mark.

A study published last year by the Norwegian School of Sports Sciences found as many as one in four high-level coaches feels a high level of fatigue – a crucial symptom of emotional burnout – at the end of the competitive season.

“This is a significant number and an issue sports organisations and coaching education programmes need to address to make sure coaches can remain in their jobs for a long time,” writes Marte Bentzen, who led the research.

But as Bentzen says: “Burnout is more than just feeling tired.” It is a workload-related syndrome that creeps on gradually. The condition is characterized by feeling a high level of fatigue, blunted emotions and reduced performance not just as a coach, but as a human being. Warning signs include loss of energy and confidence, feeling overwhelmed by the coaching task and structure and losing motivation. Ultimately, it is leading to valued coaches being lost from all levels of the sport.

So what can be done to stem the rise of burnout? Davis stresses that coaches should prioritise their own well-being. “They need to use mental skills like athletes: relaxation, mindfulness or self-talk,” he says. “A great technique would be ‘written emotional disclosure’, each day writing about emotional experiences during the day to help you process them and make sense of the emotions they bring. Through this you can respond more positively in the future and write strategies which will allow you to bring your best self to the session.”

Bentzen’s research suggested that coaches need to be better educated on how to organise their working hours, set limits and how to maintain a healthy balance between their working life and personal life.

They also need to be made aware of how they can care for their own well-being and maintain their energy levels through proper rest and recovery.

Australian studies have also found that the more the coach feels they have organisational support and have learnt coping strategies, the less likely they will be to burn out.

So, if you are coaching and feeling like it is getting on top of you, reflect upon your motivation for coaching and write it down, ask for help when you need it and call on your social circle for support.

These should help you remember more of the benefits, and less of the stresses.