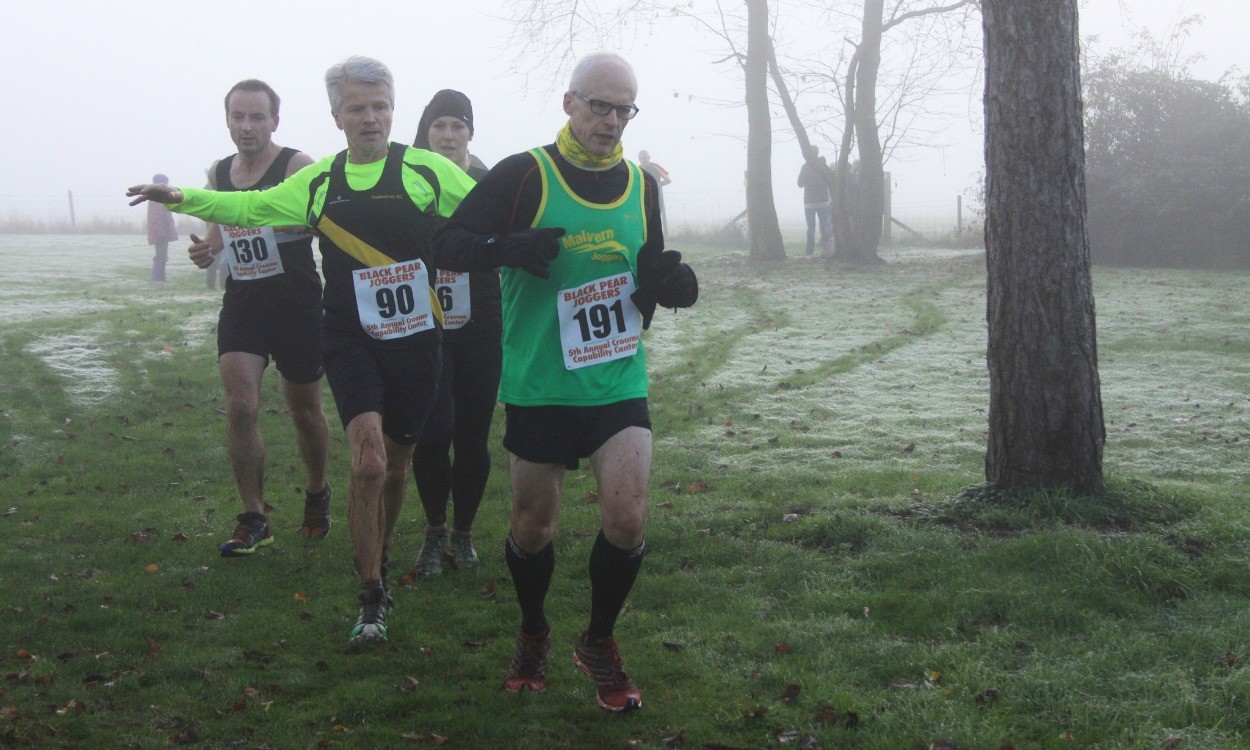 A club born out of the nineties running boom, Worcester’s Black Pear Joggers are making their mark locally

The club came into being in the late 1990s and was the first locally to be aimed at anyone who simply wanted to enjoy running. It was felt that several other clubs in the area had not adopted this philosophy and did not understand that some people just like to turn up and run without having a structured schedule to follow.

In 1999, there was, on average, 12 people (and a dog) turning up for each run. In 2002, members decided to set up a proper club called Worcester Joggers. The club continued to grow, with members attracted to the friendly atmosphere, different paces, group leaders, mustering for back markers, and social events. The club eventually adopted the name ‘Black Pear Joggers’, picked due to the famous Worcester pear that appears on the city’s coat of arms, the county council crest and the cricket and rugby club badges.

The club meets at Perdiswell Leisure Centre in Worcester every Monday, Tuesday and Thursday evening at 6.50pm, with many groups ranging from brisk walks all the way up to fast runs. Members also meet at 8.45am on a Sunday for long runs.

Club chairman, Mike Lane, explains: “With the city being small and well-lit, we have lots of different running routes for evening runs. These mainly take place around the city streets, river and canal-side footpaths and occasionally even the multi-storey car parks as a break from the norm.”

Liz Yelling and Richard Warder, an endurance coach from nearby Kidderminster and Stourport Athletics Club, have been visiting coaches during 2015. John Potts, a former British Masters champion who ran for Birchfield Harriers, often takes interval sessions and generally advises about training.

As the club has grown, so has its appetite for competition. The ‘joggers’ are always represented at local events from 24hour ultra events to the Worcester City 10km where 150 members lined up. The men’s cross country team has been promoted to Division 2 of the Birmingham league. The club works closely with the County Sports Partnership to roll out ‘couch to 5km’ 5km-10km programmes and picked up an award for ‘Outstanding Contribution’ at the 2015 City of Worcester Sports Awards.

The club works with the National Trust to put on the Croome Capability Canter, a 10km run through the grounds of Croome Park in Worcestershire, the gardens of which were designed by Capability Brown. Participants have wonderful views of the Malvern Hills and this year’s 300 places were sold within an hour. The club also puts on The Wild One, an off-road, multi-lap marathon that incorporates 10×2.62-mile laps of Perdiswell Leisure Centre grounds. It is open to individuals completing the full distance, to teams of two or teams of five people as a relay.