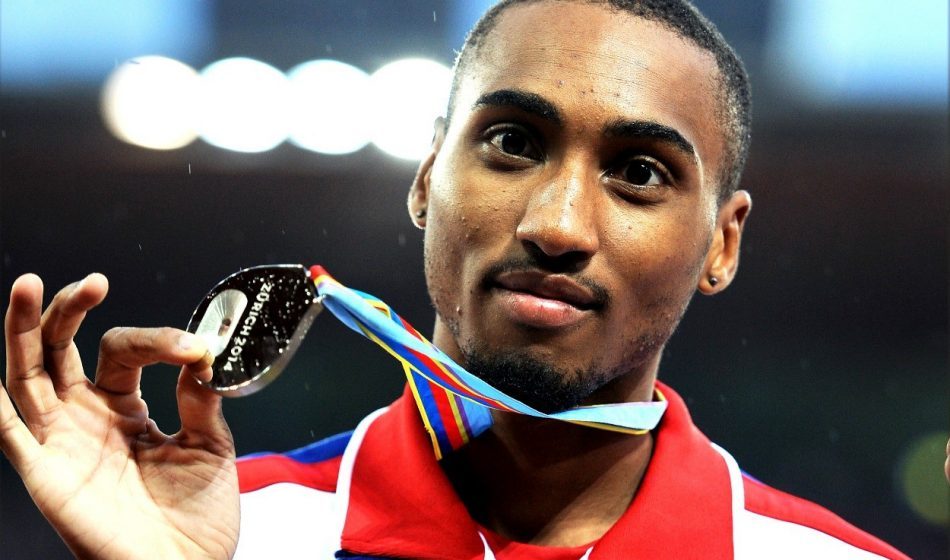 Once dubbed the most successful athletics club in the world, Ruth Jones finds out how Birchfield Harriers stays true to its winning ways

One of the biggest and most successful athletics clubs in the UK was set up in 1877 after a group of disgruntled runners unhappy with a badly organised cross country race decided to form their own club, and, as a result, Birchfield Harriers was born.

The club takes its name from its previous home in the Birchfield district of Birmingham, when sessions were held at the nearby Alexander Sports Ground in Perry Barr. The ground still boasts the Harriers’ running stag badge, carved in 1929, which forms the basis of the club’s nickname, the Stags.

The Harriers have been represented at every summer Olympiad bar one since 1908, with club legends, including heptathlete Denise Lewis, paying tribute to one of the Stags’ longest serving coaches, Norma Blaine MBE, as a driving force behind much of the club’s success.

Norma joined the Birmingham club in 1951 as a race walker, but has spent the majority of the last six decades coaching promising athletes to elite level. One of her greatest success stories, Lewis aside, was spotting the talents of a young Sue Scott (now Herrington).

Sue was the first of a long line of multi-event female athletes to have their talent nurtured by Norma. Together with fellow club coach Dorothy Nelson Neal, Sue went on to compete in the 1968 Mexico Olympic pentathlon aged 17, finishing her international career on a high in the long jump at the Moscow Olympics in 1980.

The club has developed into one of the leading clubs in the UK, producing 116 athletes earning 31 medals across 153 events at the Olympics throughout its 128-year history, as well as boasting teams in the top divisions of many leagues.

Birchfield offers the full range of disciplines, from all track and field events through to road running and race walking, each of which can be seen on the Tuesday and Thursday club training nights at the Birmingham Alexander Stadium.

There’s also an academy on Saturday morning and Wednesday evening, to introduce young athletes to the sport. The club also has access to Birmingham’s indoor High Performance Centre.

Alongside these groups, the Alexander Stadium is busier still with junior athletes and the Harriers also benefit from international athletes taking groups on club nights, including long and triple jumper Julian Reid and heptathlete Kelly Sotherton.

With such an illustrious roll call of elite level athletes, it’s hard to pinpoint the biggest successes, but the men’s victory in claiming the British Athletics League Premier Division title earlier this year is a recent highlight.

Shot putter and UK junior discus record holder, Eden Francis, is another consistently high performer, having competed at the world youth and European junior championships, before clinching European under-23 gold in 2009, while Welsh international, Sally Peake, has remained in the top ten UK pole vault rankings for the last five years. 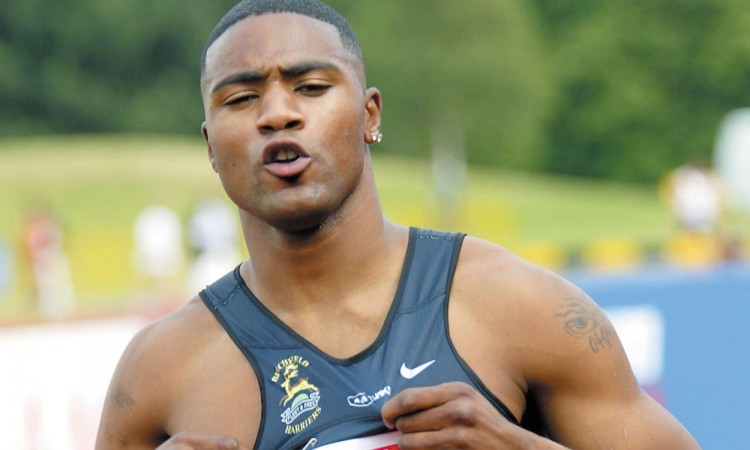 Former head of UKA endurance, Ian Stewart, won 5000m titles at the European championships in 1969 and the 1970 Commonwealth Games, as well as Olympic bronze in Munich in 1972, and, three years later, took the title at the world cross country championships.

Katharine Merry took bronze at the 2000 Olympics, and the following year became the fastest woman in the world over
400m in a career that saw her compete in every major championships bar the Commonwealth Games.

Denise Lewis was a multiple medal winner in the heptathlon at major championships, including gold at the Sydney Olympics in 2000, bronze at the 1996 Olympics, two world silvers and European and Commonwealth titles.

Kelly Sotherton followed in Lewis’s footsteps to take several heptathlon medals, including Olympic bronze in 2004, world bronze in 2007, and the Commonwealth title in 2006, with club-mate Louise Hazel taking the title in Delhi in 2010.

Mark Lewis-Francis (pictured above) took 100m gold at the 2000 IAAF World Junior Championships and went on to win Olympic 4x100m gold in Athens in 2004.

The first Birchfield Harriers annual spring open meeting was held in 2009, and now attracts more than 1000 entries each year, from novices to Olympians, ensuring the  atmosphere at the event, and the level of competition, is of a high standard.

The Stags have been successful in gaining a grant from the Heritage Lottery Fund to help the club research the history of its members who fought in the First World War. So far, stories have emerged about how many former Harriers employed the ‘stag bearers’ athletics abilities when ‘running between the lines’ as they ran to relight a fuse, relay a message or throw a grenade.

The club also work with charities, including ‘The Big Hoot’ project, helping to raise money for Birmingham Children’s Hospital.