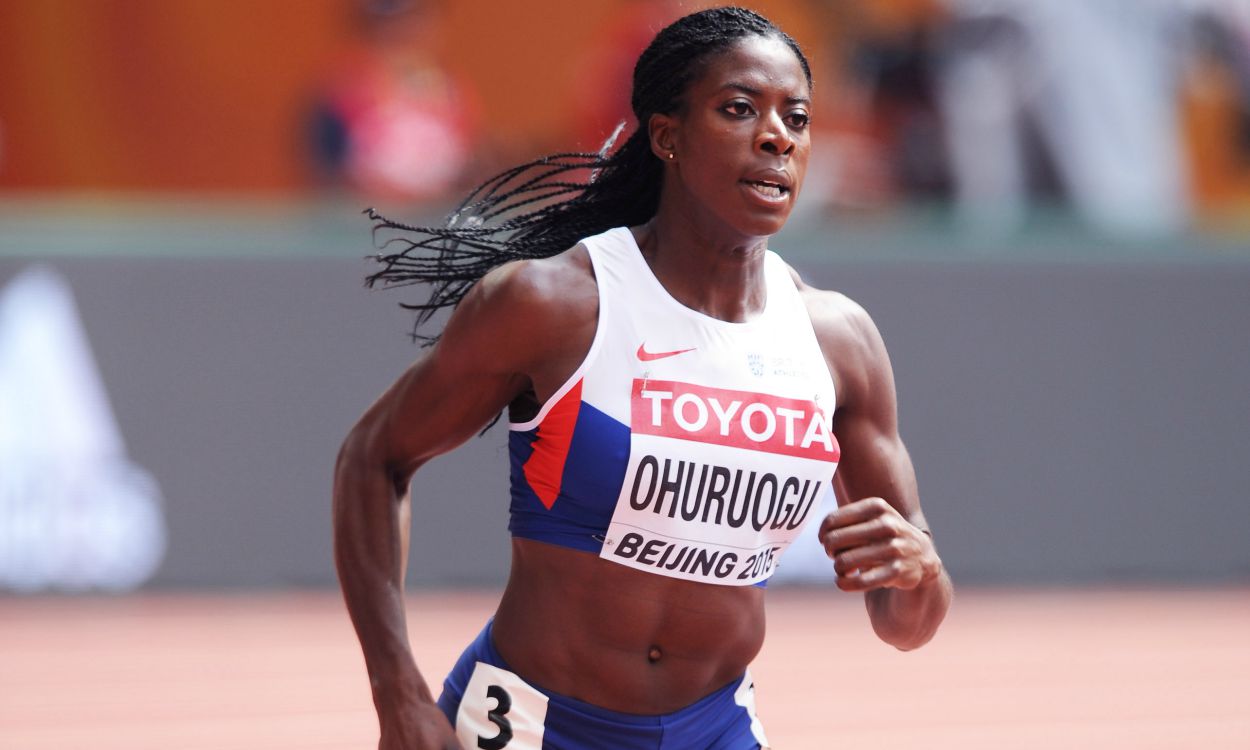 England Athletics has named its team to take on Bolt All-Stars, Australia, China, Japan and New Zealand in Melbourne

Two-time world and 2008 Olympic 400m gold medallist Christine Ohuruogu is to captain the England team for the inaugural Nitro Athletics series in Melbourne, Australia, next February.

She will be joined by athletes including three-time 800m Olympian Michael Rimmer and Commonwealth Games 200m bronze medallist Bianca Williams on a team which will take on the Bolt All-Stars, Australia, China, Japan and New Zealand.

The six teams of 24 athletes will battle it out in the points-based competition which features power, endurance, technique and teamwork event categories.

The competition will take place across three nights – February 4, 9 and 11 – at Melbourne’s Lakeside Stadium.

More on the new series can be found here.

Tony Hadley, head coach of the England team, said: “I am delighted England Athletics have accepted the invitation to take part in the inaugural Nitro Athletics series in Australia.

“It’s a new way to stage athletics and the competition promises to be of a very high standard.

“We are delighted to announce a very strong team to represent England with a nice mixture of youth and experience. It is a great opportunity for the athletes to gain valuable experience of some of the challenges that the Commonwealth Games will hold in Australia in 2018.”

*An additional selection is to be made