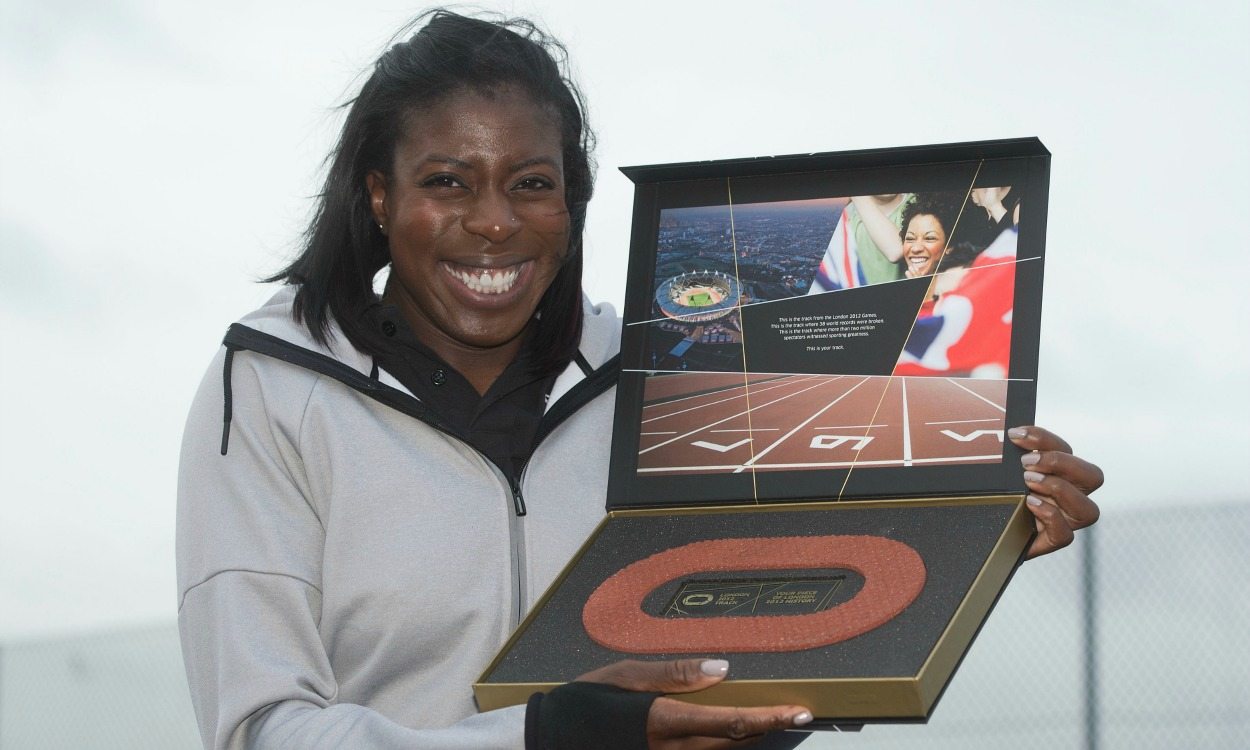 After competing at her fourth Olympic Games, the Olympic and world 400m gold medallist looks back at her Rio experience and the pressure to perform

Despite having the experience of three Olympic Games under her belt, Christine Ohuruogu says Rio 2016 brought with it a new set of challenges for her to get her head around.

In Brazil the 32-year-old added 4x400m bronze to the individual 400m gold and silver medals she won in 2008 and 2012 respectively, becoming the first British female track and field athlete to win a medal at three successive Olympics, though she was left disappointed after missing out on a place in the final of the one-lap event.

The fact that the Newham & Essex Beagles sprinter had so much Games experience meant she wasn’t sure which route might be best to take this time around. She put pressure on herself and ultimately, that told.

“It was one of those years where I suppose at the end of it I was probably left scratching my head a little bit,” Ohuruogu told AW. “I was happy to come home with the bronze. I couldn’t be too negative about the year but I suppose for my own individual performance I was a bit confused.”

Having now had time after the Games to properly reflect, the British record-holder added: “When you’re out of that intense environment you’re able to see where the pitfalls were.

“I think it was a lot of overtraining and probably I put a little bit too much pressure on myself, which is not generally how I train.

“I think Rio was bittersweet,” she continued. “Even though things didn’t quite work out how I wanted, I know that I always do try my best regardless. I’m too stubborn to turn down a fight!”

“Even though things didn’t quite work out how I wanted, I know that I always do try my best regardless. I’m too stubborn to turn down a fight!”

Also a two-time world gold medallist, Ohuruogu is known for being a championship performer, storming finishes having become her trademark. But untypically her qualification for Rio was also left late after she withdrew from the trials through illness and the decision was down to the selectors.

“It’s not something that is often done in track and field, to make four Games,” she said. “Track and field is so competitive and you’d be lucky to get two Olympics in your career, let alone three or four or even five, I think Rio was Jo Pavey’s fifth.

“These things are a rarity. It was very tough mentally to know exactly how to cope. Do you employ the same strategies as though you were going to be competing in your first Olympics or do you have a more relaxed approach because you’ve done it all before? It was really uncertain. You put so much pressure on yourself because you don’t really know which path to follow.

“I found it hard to assess the year without being overly harsh on myself because it was just a completely new environment,” added Ohuruogu, who made her Olympic debut in Athens in 2004. “It’s over 10 years from when I broke through in my event and it’s a question of how much work do you do – do you do enough, do you do more? How much rest is appropriate, how much racing is appropriate? You have all these questions and very few answers.”

Another unanswered question is that of retirement. Ohuruogu had hinted in Rio that she soon might be ready to hang up her spikes, but on that she remains undecided.

“I think in Rio I gave a very honest reaction,” she said. “A lot of people were saying ‘oh you’re just saying that because you’re upset’. But it was honest. It was like, can I put myself through this another year? It’s not so much just the competing, it’s the training. You kind of think, well I actually want to have a life now!

“I think sometimes the rawest emotional reactions are the truest.”

However, she added: “I’ll definitely get back into training. If I can survive the winter then I know I’m on a good path!”

This week has also given Ohuruogu further reason to look back on her Olympic experiences as she presented her former school with a commemorative piece of London 2012 track and also received a piece for herself.

The track on which Ohuruogu secured silver four years ago has been removed and replaced ahead of the London 2017 IAAF World Championships and World ParaAthletics Championships and part of that will now be displayed in the St Edward’s Church of England School in Romford.

“The track was ripped up and I think people didn’t want to lose it completely,” said Ohuruogu. “Having a piece of track means it has gone into the homes of people around Britain so the whole sentiment of 2012 remains alive and well.

“St Edwards is a great school and it really helped me to find a love for sport,” she added. “I took part in everything, team and individual sports, before focusing on athletics in later years, so I’m delighted to be able to give something back in this iconic London 2012 memento.”

» Pieces of the original London 2012 track have been made into a range of exclusive sporting memorabilia and are available to purchase from www.london2012track.com