Chris Baker keen to show the world what he can do 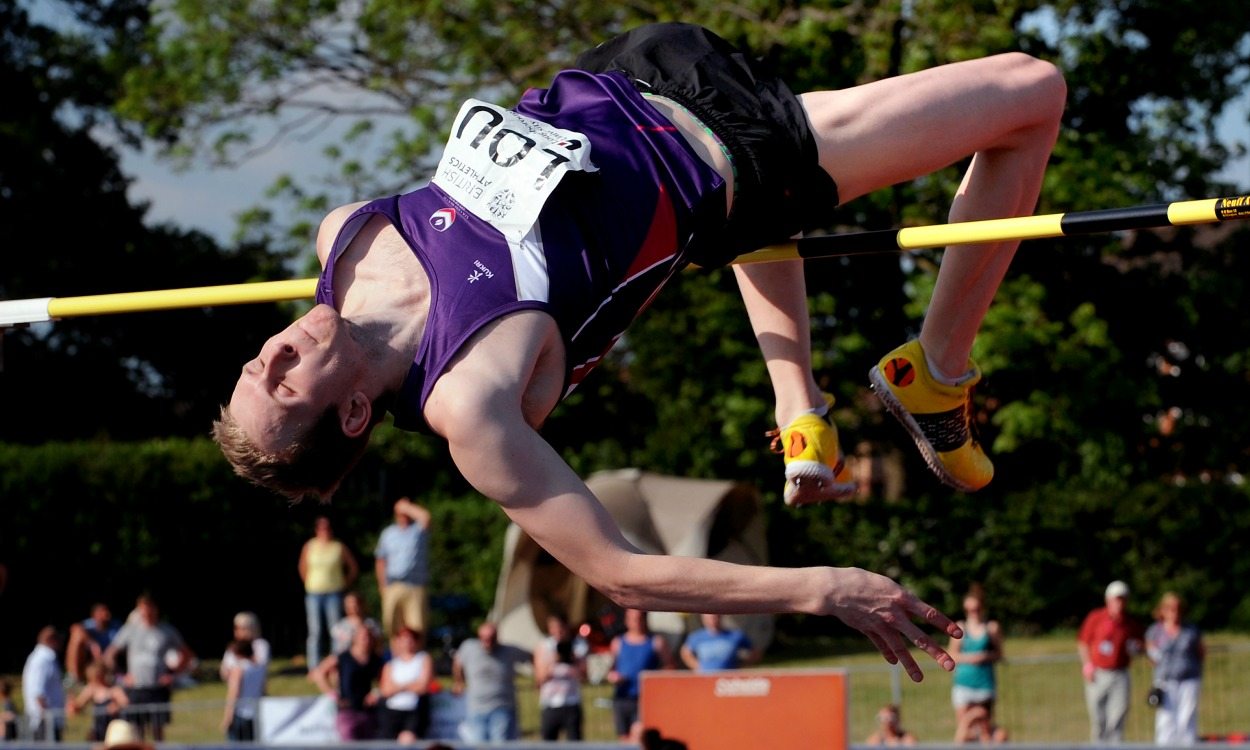 Chris Baker says he is looking forward to proving what else he is capable of this summer, with the British indoor high jump champion’s sights set on the Olympic Games.

The 25-year-old improved his overall PB by an impressive eight centimetres over the winter, clearing 2.36m in Hustopece in the Czech Republic to move to fourth on the overall British all-time list, just two centimetres off Steve Smith’s UK record.

From having never competed at an overseas Diamond League meeting, the World Indoor Championships eighth-placer is now preparing to open his season at next month’s Rome Golden Gala before he forms part of another top field at the Birmingham Diamond League three days later.

“I knew I could jump 2.29m – the Olympic qualifier – or 2.30m, but 2.36m was a bit hard to get my head around after it happened,” says Baker, reflecting on his winter. “Now I’ve done it, I know I can hopefully replicate it. It was a big confidence boost.

“Rome will be my first Diamond League abroad,” adds the Sale Harrier. “When I went to Birmingham in 2014 it was a great learning experience, whereas this year with everyone that is there, it’s more see what I can do and show the world what I can do.”

“The Birmingham Diamond League has a stacked field with some of the best in the world,” says Baker. “It being two months out from Rio, it’s a great opportunity to show everyone what I’m capable of.

“It’s nice to see other guys do well – it pushes you on to want to clear the bar as well and do your best,” he adds. “When I jumped 2.36m, Gianmarco had a great competition and jumped 2.38m. We were supporting each other and wanting each other to clear the higher bars, just getting behind each other. I think in the high jump it pushes everyone on to better heights.”

The 2014 Commonwealth and European finalist has been working hard with his coaches Sharon Heveran and Gareth Lease since Portland and says: “We’ve been concentrating quite a lot on my run up and making it a bit smoother and just more consistent. In Portland I believe that’s what let me down a little bit. It’s work in progress. My body is allowing me to do more and more.

“We are a good tight team,” he adds. “After indoors I came back to Cardiff, worked on my weaknesses and will hopefully come back even stronger.”