Choose cherries for performance and recovery 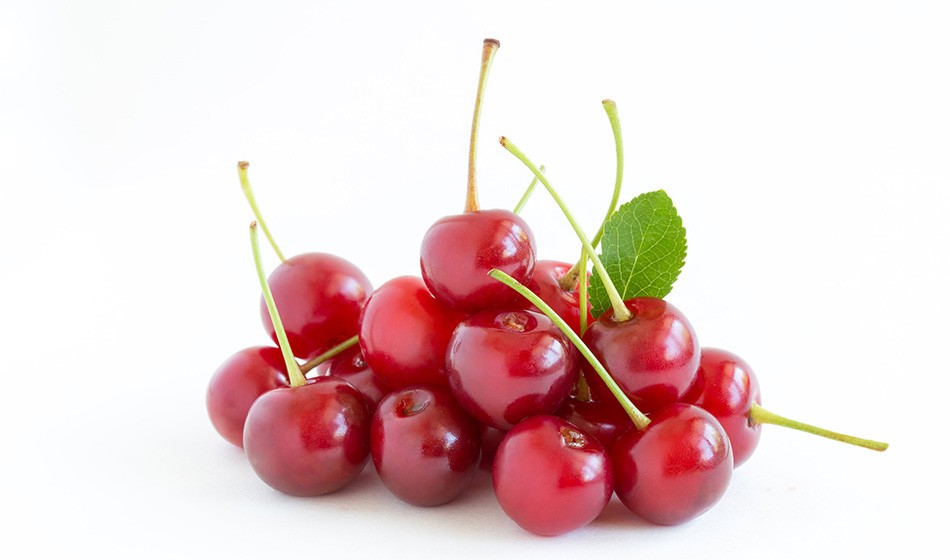 While we are familiar with the great taste of cherry pie, there’s much more under the crust than the tasty superfruit.

The traditional ingredient is gaining a growing reputation for being a versatile source of vitamins, copper and flavonoids with extensive research demonstrating the health and well-being benefits that cherries can deliver.

Positive results have been found with long-distance running, sprinting and strength training and, as a result, U.S. Montmorency tart cherry juice is rapidly gaining a following among elite athletes and recreational sportspeople as a recovery drink.

In one of the first tart cherry studies on exercise, researchers found that U.S. Montmorency tart cherry juice decreased some of the symptoms of exercise-induced muscle damage.¹

Researchers gave athletes either U.S. Montmorency tart cherry juice or a placebo drink twice a day for eight days. The participants performed various exercises and both pain and strength loss were significantly less in the cherry users group.

These athletes reported a significantly lower level of muscle pain after the multi- stage relay than athletes given a placebo.

Meanwhile more researchers here in the UK were the first to measure blood levels of inflammation, oxidative stress and muscle damage in marathon runners.³

Runners taking part in the London Marathon experienced a faster recovery after drinking cherry juice as well as demonstrating reduced markers of inflammation compared to those who drank a different beverage.

With results as promising as these it is certainly worth giving U.S. Montmorency tart cherries a try and, being a versatile food stuff, they are easy to incorporate into your everyday diet.

Find out more at choosecherries.co.uk