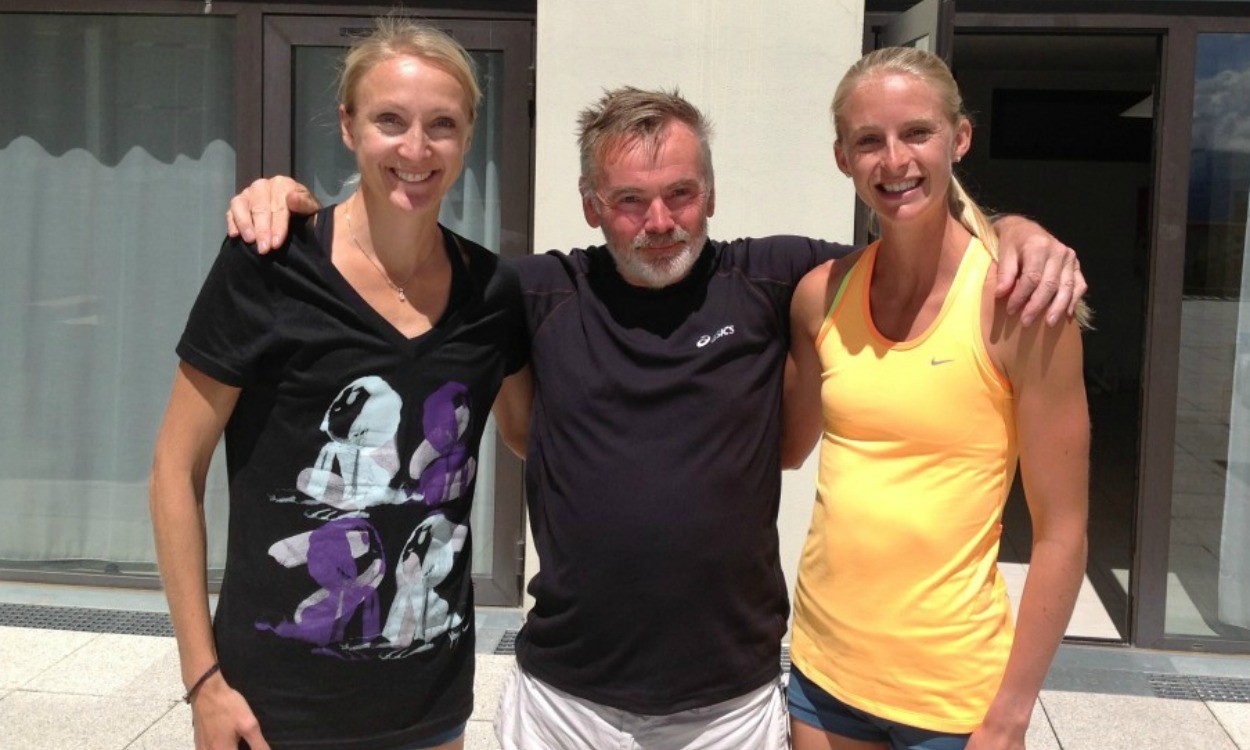 An online charity auction is being held as part of the Bud’s Run & Bash, which is taking place in support of Parkinson’s UK on Saturday, with vests signed by Usain Bolt and Mo Farah and spikes signed by Jessica Ennis-Hill among the items on offer.

With four days and 12 hours left of bidding at jumblebee.co.uk/budsrunandbash, the vest signed by double world, Olympic and European track champion Farah was at that time priced at £195, while the javelin spikes signed by Olympic heptathlon champion Ennis-Hill had received bids of up to £110. A vest signed by Jamaica’s six-time Olympic sprint gold medallist Bolt had a current price of £110.

Also being auctioned are items such as a VIP package for four people to the Brighton Marathon and 10km in April, a bundle of Commonwealth Games goodies and an England cricket bat signed by the full team.

Paula Radcliffe is among the supporters of Bud’s Run, with the world marathon record-holder to be a special guest starter for the 5km event taking place at the University of Birmingham. The event was the idea of Bud Baldaro, the prolific coach who was diagnosed with Parkinson’s disease in 2009.

“The course is traffic-free and loops round the main campus,” said Baldaro. “There will also be a junior sprint track, barbecue, jazz band, stalls, and 1km loop for Parkinson’s sufferers. So whatever kind of runner you are, please come and join us for a great family day out.”

» See budsrun.co.uk for more on the event, while the online auction can be found at jumblebee.co.uk/budsrunandbash