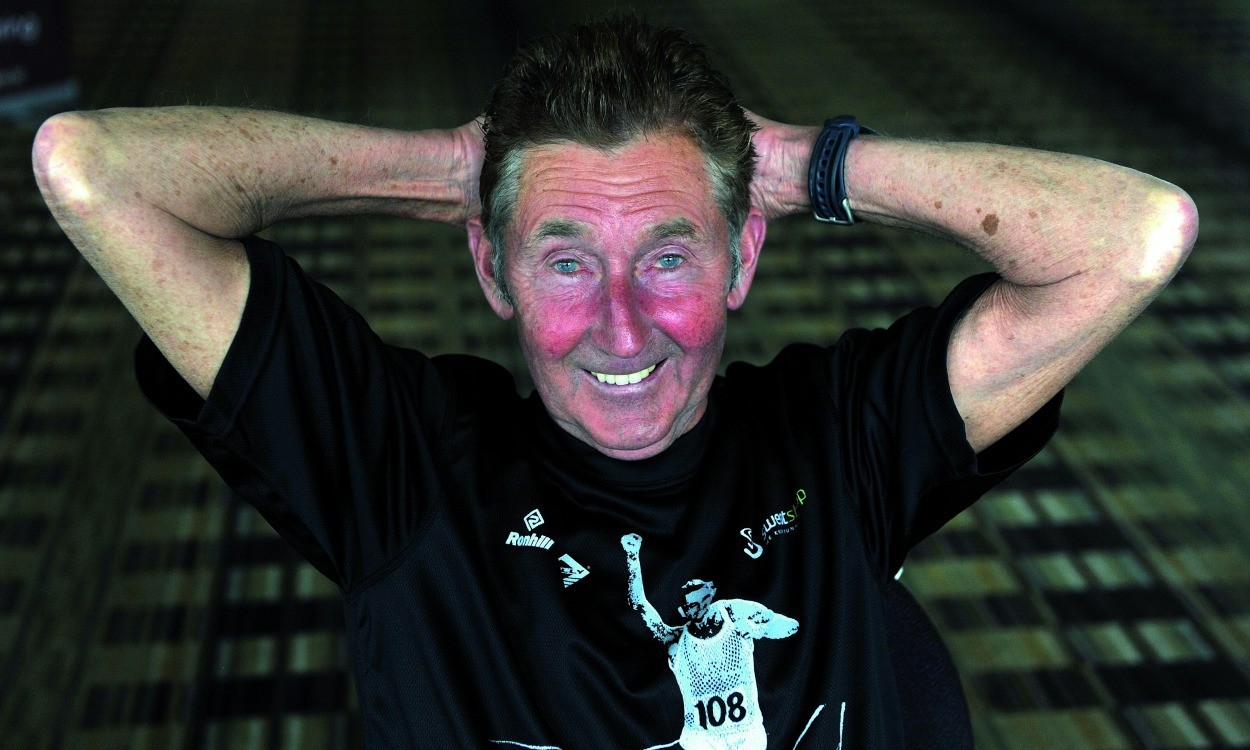 To celebrate his 50 years of running every day, Ron Hill will invite runners to ask him questions on Twitter and run with him at the Heaton parkrun.

Regarding the event set up by Sports Tours International, the legendary former European marathon champion said: “I’m more than happy to be celebrating chatting to runners in the web chat and at parkrun.

“There’s usually a big crowd taking part in the runs and I’m looking forward to the runners joining me.”

On December 21, 1964, the marathon man began a habit of running at least a mile every day and on Saturday (December 20) will celebrate an unbroken half century of daily training sessions.

Questions regarding Hill’s running career can be sent to the Twitter handle @sportstoursint using the hash tag #AskRon and he will answer them on Thursday afternoon (December 18).

“Even when he’s been unwell, he hasn’t let it stop him taking his daily run, even running a mile a day in a plaster cast for six weeks. It’s an incredible achievement to be proud of.”

» The December 18 edition of Athletics Weekly magazine is a bumper 116-page double issue and features a three-page interview with Ron Hill marking his impressive running record. Check out how you can get hold of the latest edition of AW here