Cardiff in bid for World Masters Track and Field Championships 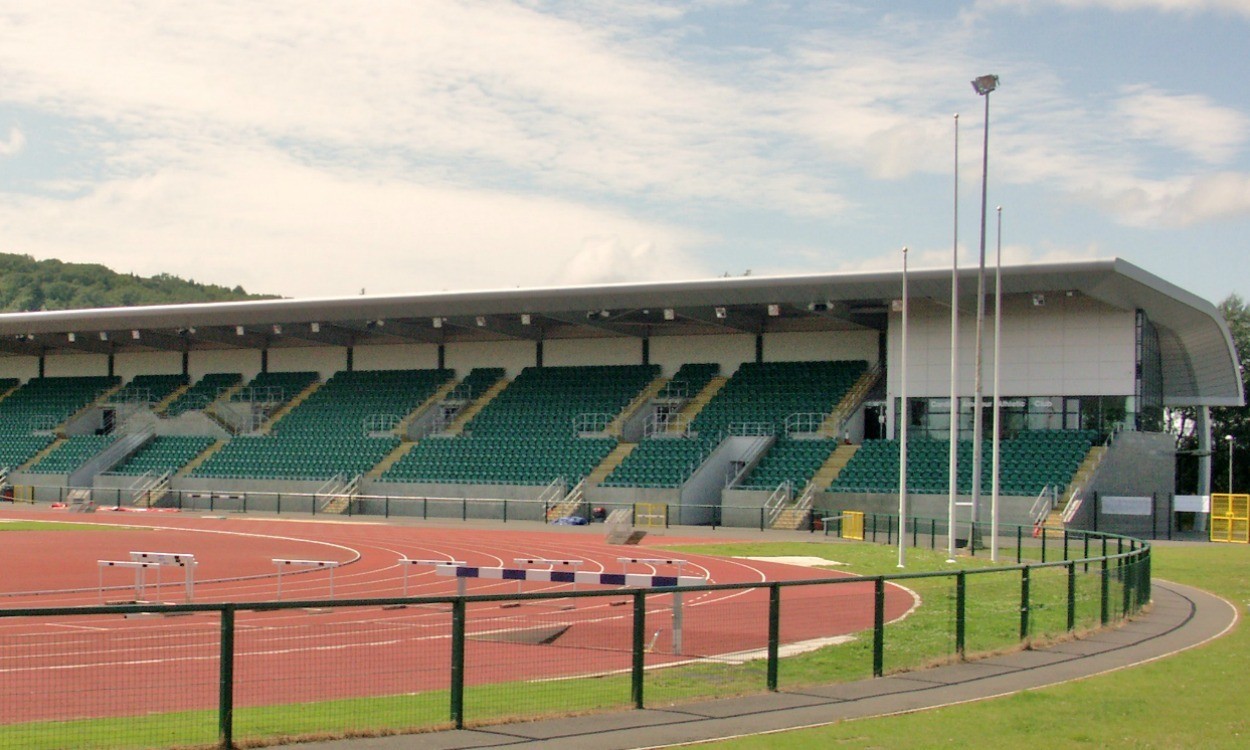 Welsh capital in running to stage 2018 edition of the event

Britain is to bid to host the World Masters Track and Field Championships in Cardiff in 2018.

Cardiff City, Welsh Athletics, Run4Wales and Cardiff University are all keen to help with the bid. Cardiff International Sports Stadium (pictured) to the west of the city at Leckwith would be the main venue.

The tracks at Barry and Cardiff University track are also planned to be used and both are going to be upgraded. The university is also making over 5000 hall of residence rooms available for the use of competitors from around the world. Use of the National Indoor Athletics Centre in the capital for warm-up in inclement weather is also to feature in the bid.

The formal bid is now being put together but will face competition at the World Masters General Assembly in Lyon next August from at least three other cities. Gothenburg, Barcelona and Toronto have all stated an intention of bidding.

Great Britain last hosted the event in Gateshead in 1999 and the meeting attracted a fair bit of national media attention.

An attempt to utilise the Olympic Stadium at Stratford was also considered but Cushen said: “The London bid did not actually materialise as no assurance of stadium availability was available. We were asked for further time but could not delay the selection as the closing date for completed applications is September 1.”