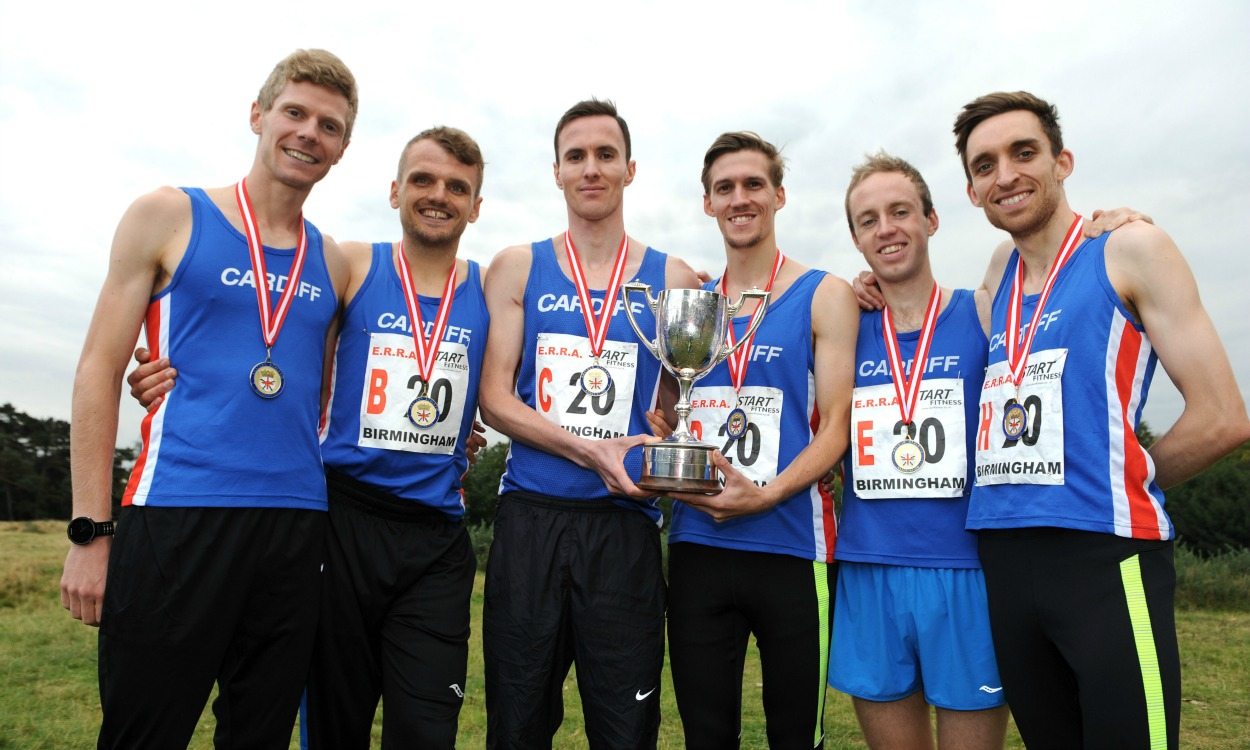 For the first time the ERRA National Road Relays were all crammed into a single day at Sutton Park where the weather was perfect and the rain that fell elsewhere was avoided.

Jess Judd was awarded the fastest women’s lap medal after her 14:11 for the 4315m loop but later scrutiny of the results showed that Kate Hulls was quicker for an incomplete Bristol & West team at 13:58. She was initially shown as “not declared” on the results sheet that was used for the prize giving.

Aldershot, Farnham and District AC came from behind on the last lap, through Louise Small, to regain the senior women’s title that they held continuously from 2007 until they lost it to Swansea last year.

There were again six different clubs taking the winning team medals in the young athletes races and only Aldershot’s under-17 women retained their title, although Shaftesbury’s under-15 boys, winners in 2015, moved up to annex the under-17 title.

» See the October 13 edition of AW magazine for further reports, pictures and results