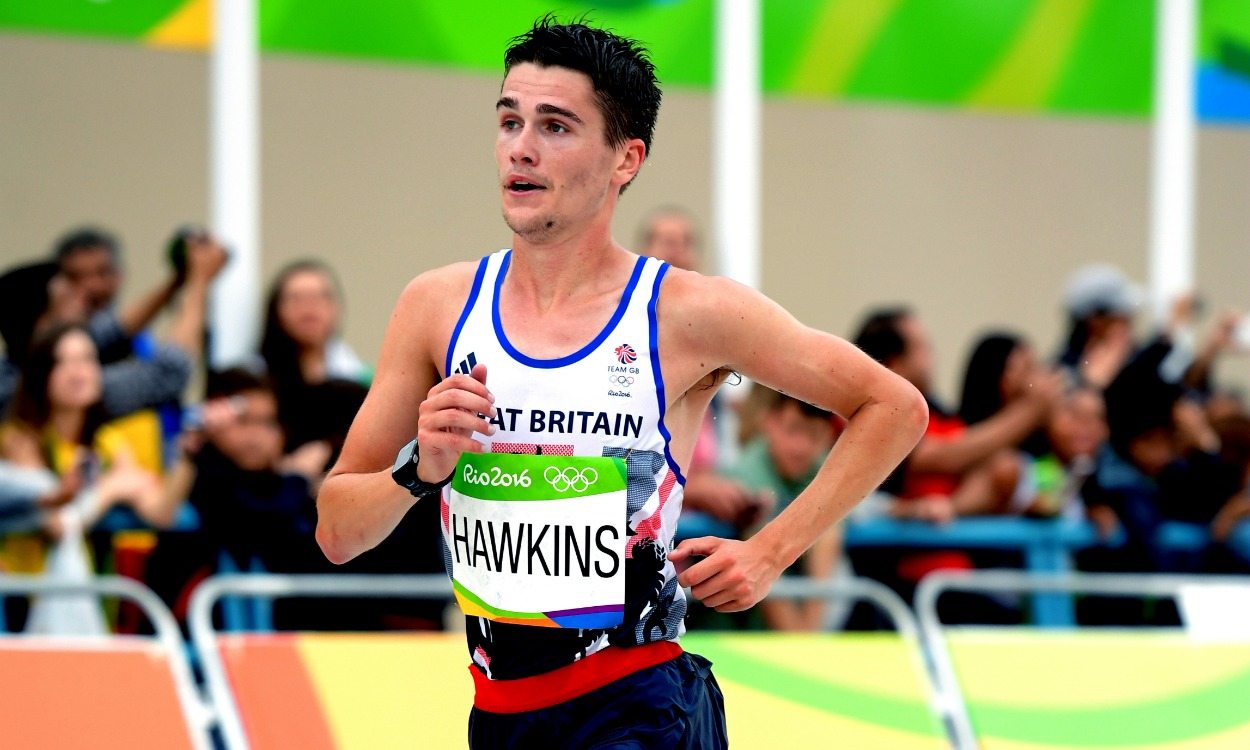 Callum Hawkins has been named as the first athlete selected to the Great Britain team for the London 2017 IAAF World Championships next summer.

The 24-year-old has been pre-selected for the marathon, the event in which he placed ninth at the Rio Olympic Games earlier this year.

“Extremely pleased and honoured to be selected for the World Champs in London,” the Scottish athlete wrote on Twitter.

“He has only competed over 26.2 miles three times, but we can already see the talent he has, finishing eighth at the London Marathon in 2016 and following that up in Rio at the Olympics with a brilliant ninth place.”

The full British Athletics selection policy will be published once the IAAF has confirmed the qualification and entry process, but its aims will include:

British Athletics states that the selection policy will be structured to satisfy the above aims and with the intention of “selecting all qualified athletes who demonstrate the necessary form and fitness at the time of selection”.

Black added: “It is important for British Athletics to capitalise on the once in a generation opportunity of hosting the 2017 IAAF World Championships in London by selecting a large and competitive team, to help inspire the next generation of British track and field stars.”

The IAAF announced its London 2017 entry standards last week. British Athletics will publish its own standards in due course.

For the World ParaAthletics Championships, the national governing body stated it will be “appropriately utilising” quota places, with a focus on selecting athletes who:

The full selection philosophy can be found here.