Callum Hawkins going back to where it all began 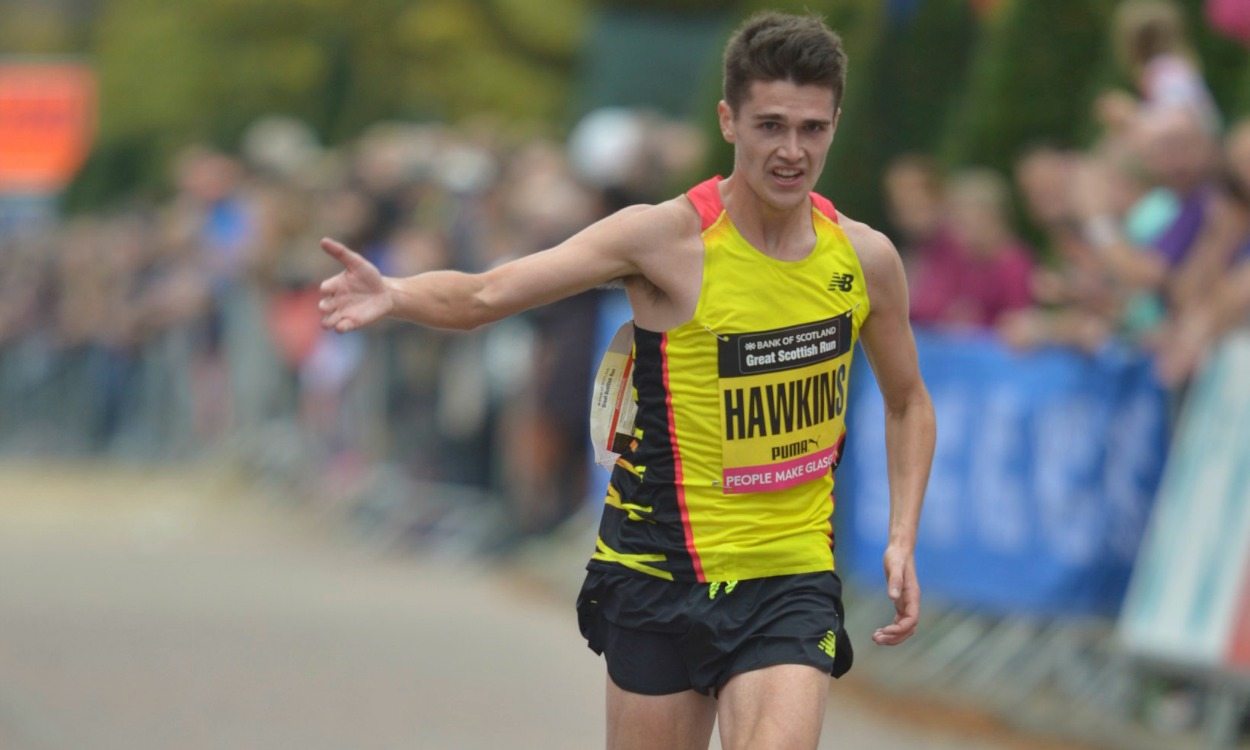 This weekend the Olympic marathon ninth-placer returns to race the Great Scottish Run, an event the Scot says put him on his path to Rio

Callum Hawkins has come a long way. A ninth-place finish in the Olympic marathon in Rio firmly put the young Scot on the world map and has given him the focus to reach for more.

As he regains his strength after the rigours of Brazil – and sets his sights on the next targets to hit in his burgeoning career – he is going back to the original source of his inspiration. The race which set him on his journey.

The 24-year-old will hit the streets of Glasgow on Sunday (October 2) as part of the elite field tackling the Bank of Scotland Great Scottish Run half-marathon. Runner-up last year, he’ll have on eye on attempting to become the first Scottish man to win the event but another part of him will simply enjoy being back in front of his home crowd.

“It (Rio) has really spurred me on. It really makes me want to knuckle down for the Gold Coast (Commonwealth Games in 2018) and Tokyo (2020 Olympics). It has really given me the drive for that.”

The Olympics is an experience from which he is still recovering, but the immediate signs are hugely encouraging as he plots his way ahead.

“I just started back sessions last week, did my local club relay and got a course record there in pretty bad conditions so things have been pretty good,” he smiles. “Top-end speed is maybe not quite there but that’s expected.”

As such, he won’t necessarily be chasing Allister Hutton’s Scottish half-marathon record of  62:28.

“I’m not going to target it,” says Hawkins. “I am just going to put myself in the mix like I usually do and see what happens. If you start worrying about times, you start panicking a bit.”

The challenge of winning is not an easy one either. Not with the likes of defending champion Moses Kipsiro, Chris Thompson and Tsegai Tewelde to contend with.

“You have got Chris, who ran the same time I ran last year in the Great North Run, he is obviously a quality runner in the past and you can never rule him out,” says Hawkins. “Kipsiro, as much as he may say he isn’t fit, he is (10,000m) Commonwealth Games champion so you can’t ignore that. Tsegai is a quality runner as well.”

Kipsiro, who insists “I’m not 100 per cent but I’m looking forward to defending my title,” believes he will have his work cut out against Hawkins, a man he views as a marathon star of the future.

“At 24 he is still young and I know he will do it,” says the Ugandan. “Maybe in one or two years, he will be on the podium.

He adds: “Really, it is my favourite run to run in Glasgow. I just like it – it’s something which is in the heart. When I’m here I feel free and comfortable.”